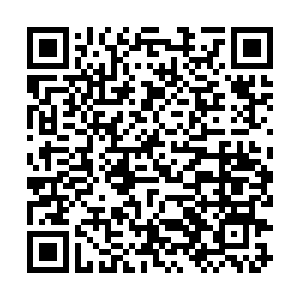 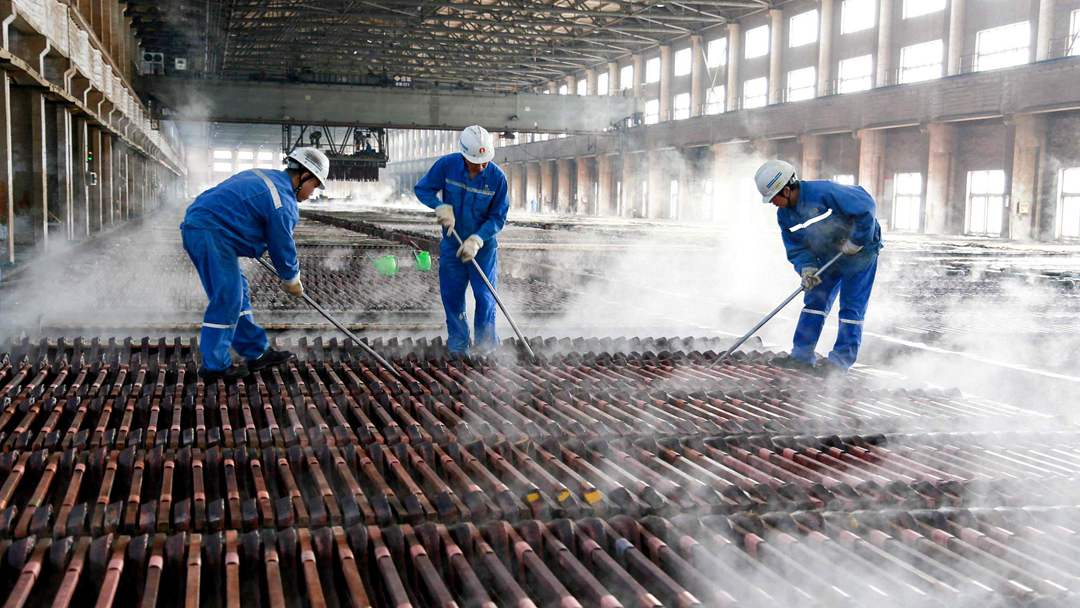 China will further release its state reserves of copper, aluminum and zinc to continue to ensure stable prices of commodities and ease cost pressure on firms, the country's top economic planner said Monday.

The country has released the first batch of nonferrous metal reserves via public bidding in early July, with a total of 100,000 tonnes of metals auctioned among over 200 enterprises, according to the National Development and Reform Commission (NDRC).

The release of state metal reserves has achieved initial results, as the prices of steel, copper and aluminum have fallen by 3 to 14 percent from their peaks in May, driving the month-on-month increase of producer price index in June narrowing by 1.3 percentage points from May, according to the NDRC.

The move is one of several attempts by the country to cool the rally in commodity prices seen in recent months that pushed up raw material costs for Chinese manufacturers.

Benchmark copper prices hit a record of almost $10,750 a tonne in May, fulled by a post-pandemic economic recovery, ample global liquidity and pockets of speculative buying but have since eased to around $9,400 a tonne as of July 16.

The NDRC said it will closely monitor the market and price changes, continue to intensify the supervision of the futures and spot markets and severely crack down on the hoarding and speculation of commodities.

The market generally predicts that the commodity prices will gradually return to a reasonable range as the country's measures to ensure supply and stabilize prices continue to take effect, the NDRC said.