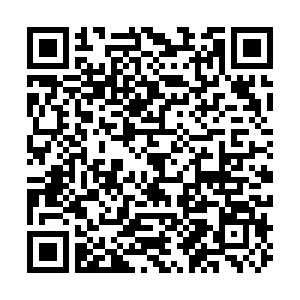 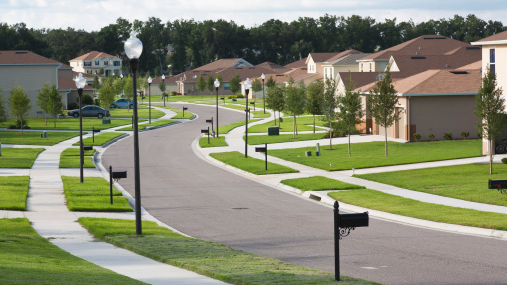 According to a new report from the U.S. National Low Income Housing Coalition, the typical American full-time minimum wage worker cannot afford to rent a two-bedroom rental anywhere in the country. In fact, as the report highlights, the typical full-time minimum wage worker also can only afford a one-bedroom rental in seven percent of all U.S. counties.

This dire housing situation in the United States is a case point for the giant chasm between the country's wealthy elite and working families, particularly minorities, and also highlights why redistributive housing policies are a necessity for the health of the country's economy – and its society in general.

Despite the fact that the country's wealthiest have posted record profits during the ongoing COVID-19 pandemic, there were more than 580,000 people experiencing homelessness during the peak of the crisis last year, according to data from U.S. Department of Housing and Urban Development.

Currently, as the report notes, there are approximately 7.5 million low-income renters who are "extremely" cost burdened with housing, meaning they put half their income toward housing. It means that millions of families are on the brink of homelessness, living in precarious situations and many are likely protected from eviction protections that could be lifted in the near future.

This is especially a problem for Black and Latino households who have also been hard-hit during the ongoing COVID-19 pandemic.

That's because they're more likely to hold minimum wage jobs that, first of all, were axed during the beginning of the pandemic and, second of all, don't have wages that are keeping up with rent prices. Despite exponentially higher worker productivity, the federal minimum wage has been stuck at a meager $7.25 since 2009 – which has been probably the biggest factor in the country's problematic wage stagnation. 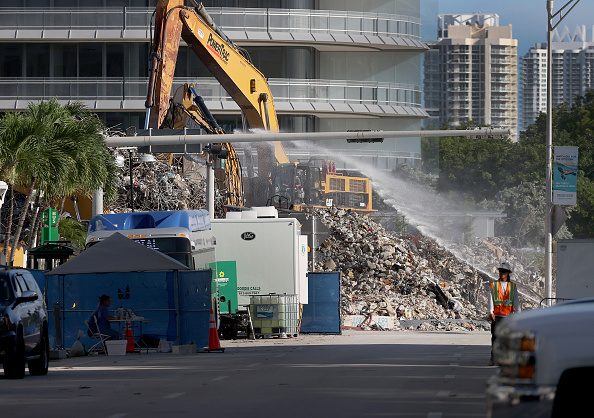 To be sure, even in places in the country that have higher minimum wages, lower income renters still face extreme hardship. California, where nearly half of households are rentals, is the most expensive rental market in the country – and that's despite having a minimum wage that can reach up to $14. As the report notes, it would take an 89-hour workweek to rent a "modest" one bedroom at $14 an hour in California, estimated at $1,615 per month.

Not only have low wages and joblessness made housing inaccessible for minimum wage workers, but so too has the pandemic-driven inflation. The U.S. housing market is experiencing inflation not seen since the housing market bubble leading up to the Great Recession, which has seen housing prices skyrocket. In fact, as a Fannie Mae report suggests, the housing market alone could boost inflation by up to two percentage points by the end of the year.

A lot of this inflation around the housing market has to do with the fact that there simply aren't any decent affordable housing projects in the country anymore. The tragic condominium collapse in Surfside, Florida that has so far killed at least 97 people while many more are missing is a case in point.

It's older "middle-class" buildings with units in desperate need of repair, as was the case with Champlain Towers South, that will become more attainable for working-class people since newer housing developments are built by and for the wealthy. While people looking to park their capital will shy away from such liabilities, working-class families will have few other options to become a homeowner.

The ever-declining possibility of working-class people becoming homeowners coupled with an unaffordable rental market is leading to serious societal problems, such as declining birth rates. When people can't even afford to reproduce, it suggests that the prevailing socioeconomic system is in terminal decline without serious correction.

The administration of President Joe Biden needs to take this report seriously and work with Congress to raise the minimum wage, craft a federally-backed home loan program for minorities, as well as build affordable and safe homes for working-class people.