Download
Equestrian Hua Tian: It's worth taking the risk to compete for China in Tokyo
Wen Shunshun 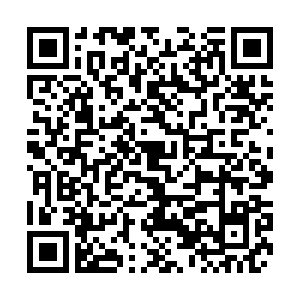 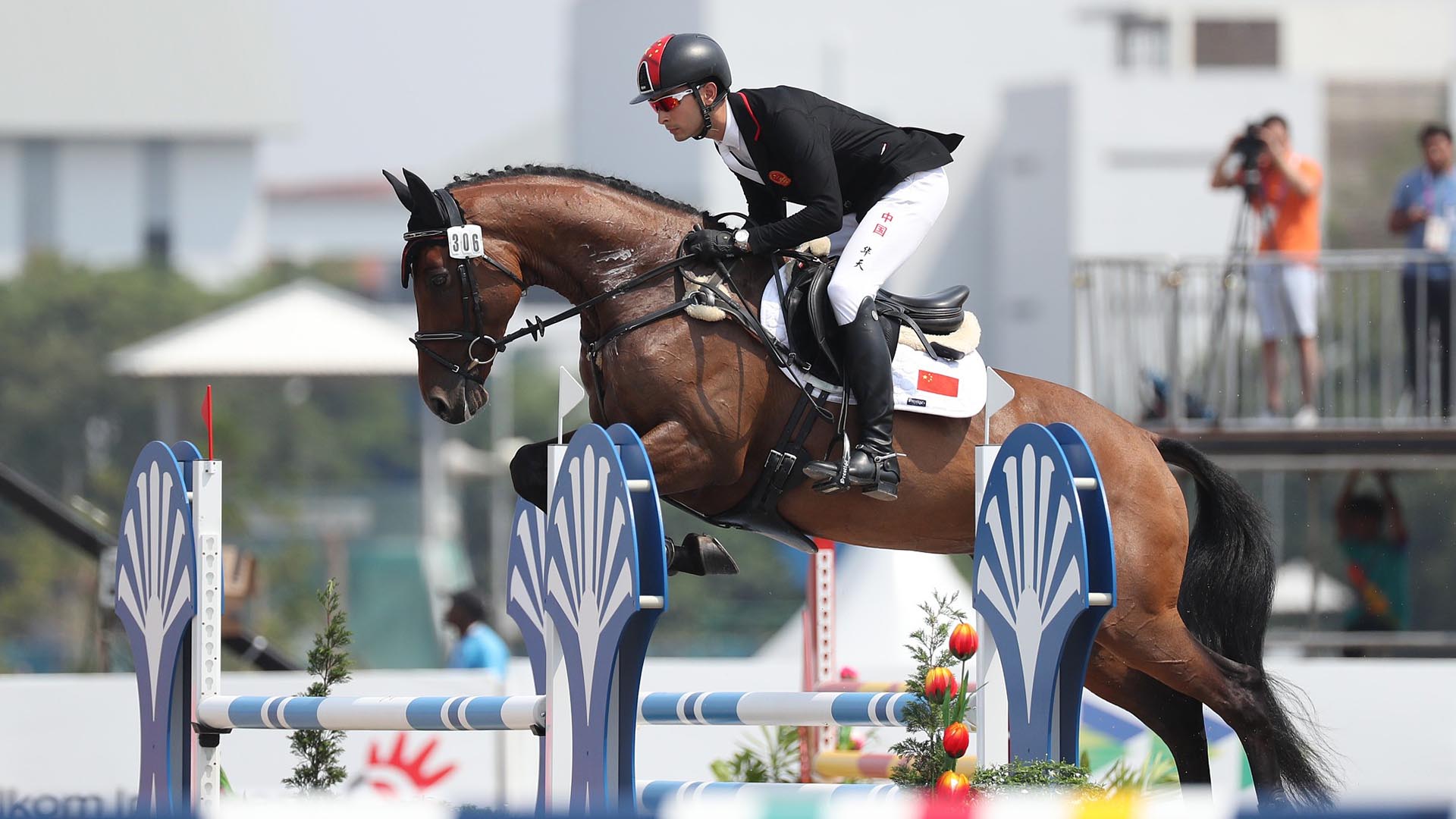 Chinese equestrian Alex Hua Tian announced on Sunday that he had chosen Don Geniro as his horse for his third Olympics. Another option, Spike, has picked up a small injury that has a high chance of developing into a career-ending problem if he competes in Tokyo.

In a recent interview with CGTN Sports Scene, the British-born rider said he was agonizing over which horse to choose, as Spike and Don were equally deserving of this Olympic opportunity.

Hua Tian, 31, made his Olympic debut at the age of 18 at Beijing 2008, but this year he will not be on his own: for the first time, China is sending an eventing team to compete at Olympics.

Speaking to Sports Scene, he told of the difficulties in preparing for Tokyo 2020, as competitions have been cancelled over the past year due to the pandemic and riders rely on those to get their horse relaxed, settled and confident in an atmosphere with lots of stress around the arena.

But he added he was curious to see how the fact that no spectators will be allowed in the stadium in Japan would influence the horses.

Regarding China's inexperienced squad, he also said he hoped to show other riders that it's worth taking the risk to travel out of China to compete at the global level.