Download
Isabel Crook: I still remember how he proposed 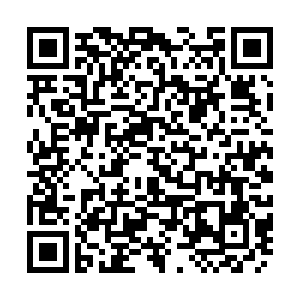 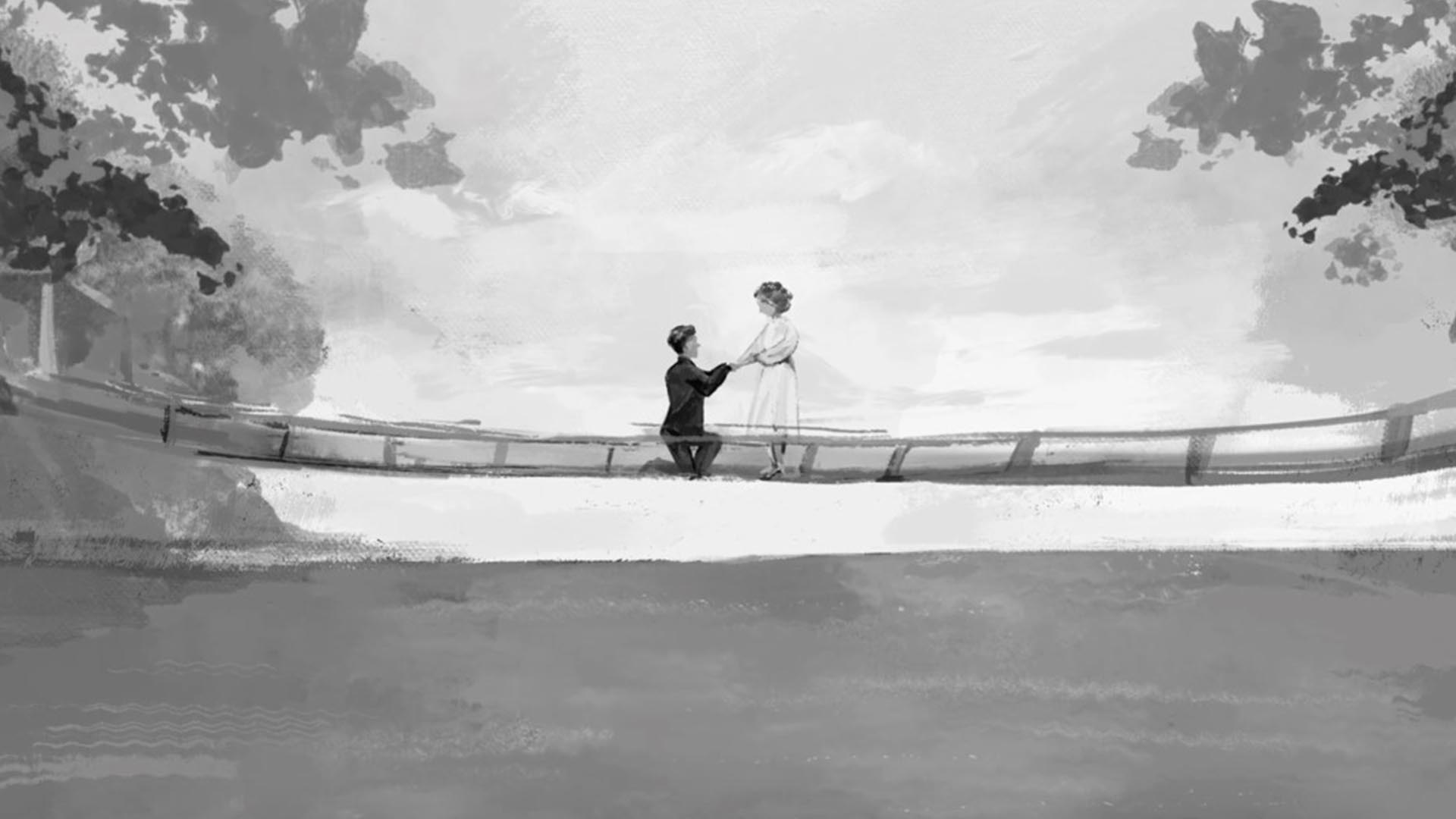 At 105, Isabel Crook's memory is failing. But she still remembers where and how British communist David Crook proposed to her – on a bridge in Luding, Sichuan. That was the same bridge mentioned in Edgar Snow's book "Red Star Over China," where he wrote that "upon their arrival, the Reds found that half this wooden flooring had been removed and before them only the bare iron chains swung to a point midway in the stream. And who would have thought the Reds would insanely try to cross the chains alone?"