Download
Isabel Crook: Not just a foreigner, but a builder of New China 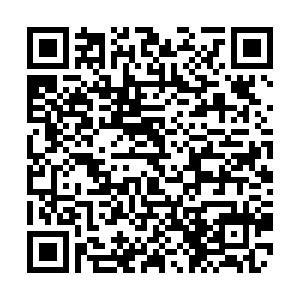 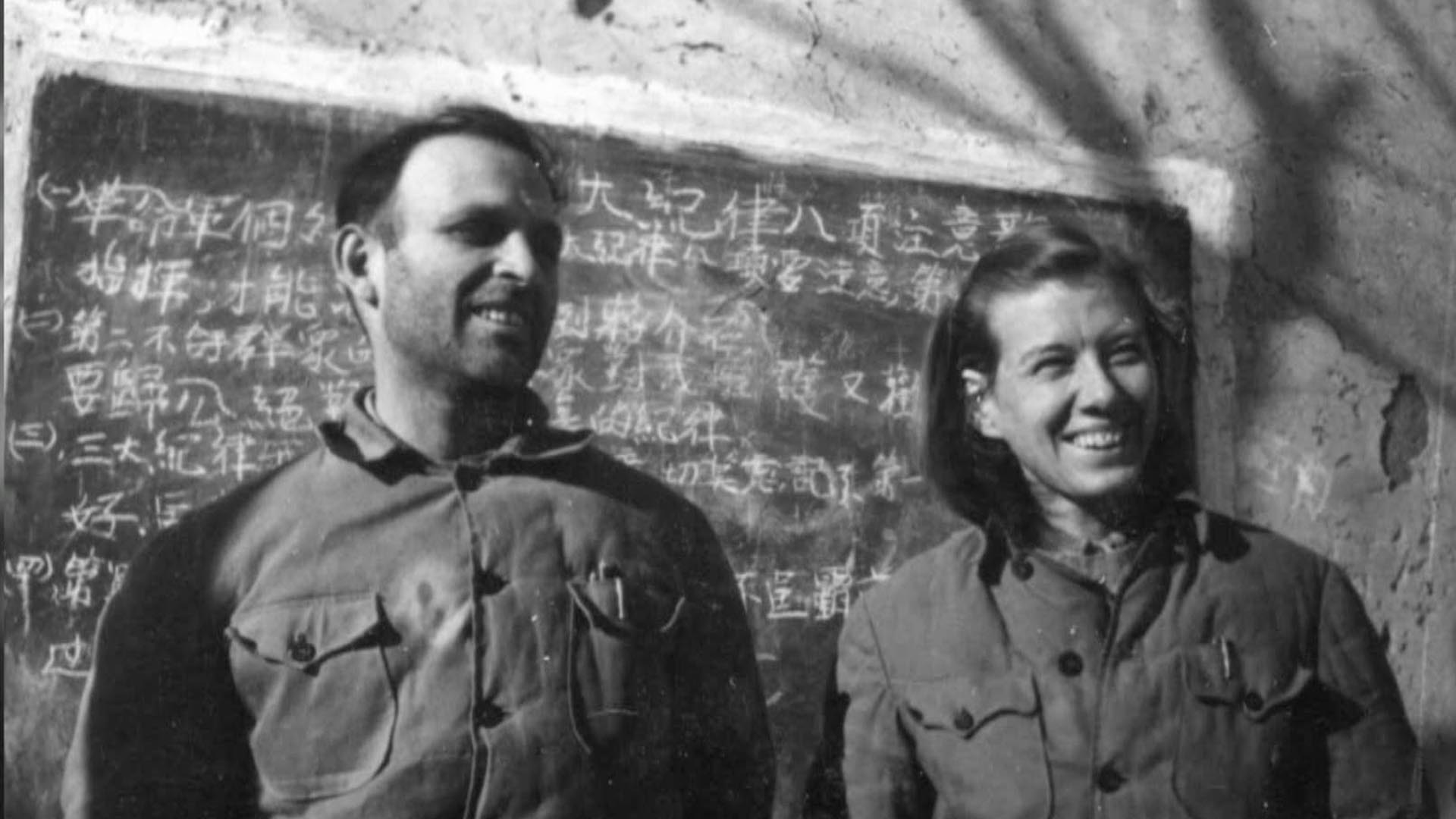 In 1947, Isabel and David Crook, both communists, visited areas liberated by the Communist Party of China and later jointly produced two books. In 1949, the Crooks were invited to witness history in the making. "We heard Chairman Mao announce … that the people had stood up and established the People's Republic (of China)."