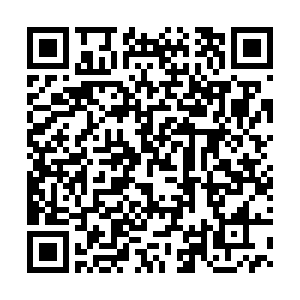 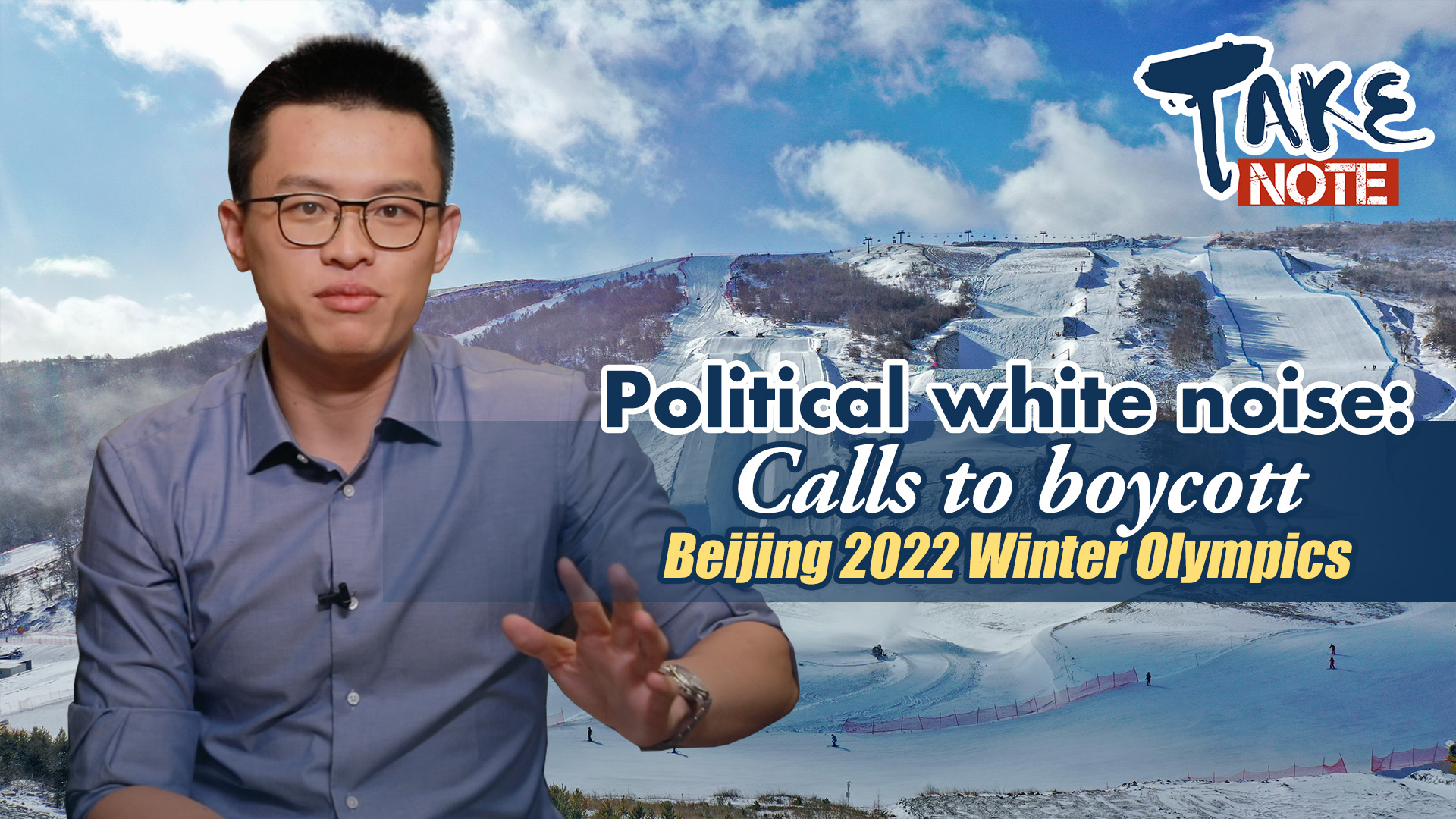 This isn't coming from me. It's from the U.S. Olympic and Paralympic Committee. "We oppose Games boycotts because they have been shown to negatively impact athletes while not effectively addressing global issues," its spokesperson said.

One of the arch-boycotters, U.S. House Speaker Nancy Pelosi herself even acknowledged the impracticality of it. "We cannot proceed as if nothing is wrong about the Olympics going to China. That may be a fait accompli; it may not be possible to stop that," Pelosi said.

But people are still doing it relentlessly. We are about 200 days out from the Olympic Games, and the coverage so far has been about the U.S. and EU passing bills to boycott it or UK government officials and royals being called on not to attend.

These actions, the constant hounding of this message knowing that it might not bring about meaningful change, took me back to my school years. I was taught in a political science course that a critical aspect of propaganda is churning out a massive amount of content simply to fill the space. If there are enough said on an issue, there wouldn't be room to fit in anything else.

And that's the point of this pointless exercise.

What does the Olympics do other than the sports? It showcases a country's strength.

This one is said to be the most technology-driven ever. It's likely the first time that 5G tech would be applied on a large scale at a major international sports event. Smart robots will be used to transfer documents, office supplies or sports gear.

These strengthen China's image. Calling for a boycott is the cheapest way to undermine it. It's a PR campaign, really. They try to make people believe in the rhetoric by repeating it enough times and trying to make themselves the only voice on the issue. Claim monopoly on the discourse.

But unfortunately for them, that's about the only thing they can do. Like Pelosi said, it's not possible to prevent China from holding the Games. Sanctions? China would just sanction them in return. Also, 60 percent of European companies and two-thirds of American ones want to step up their investments in China this year.

That's why the leaders of these countries – presidents, prime ministers – have been very careful about this boycotting drama. The White House said it's not discussing it. Boris Johnson made it clear that he is "instinctively and always have been against sporting boycotts." Greece's Prime Minister even accepted the invitation to attend.

These people are the ones ultimately responsible for their countries' relationship with China. Other politicians can freely capitalize on a sporting event for their own national ambitions; they can't. They have to weigh the pros and cons.

Antagonizing China, which gets them no results, versus not going with the flow to sustain the relationship? It's not a hard choice.

The boycotts are nothing but white noise. It's pointless, ineffective and self-damaging. All it can do is annoy people. And no one likes that. Everyone turns it off after listening to it long enough.