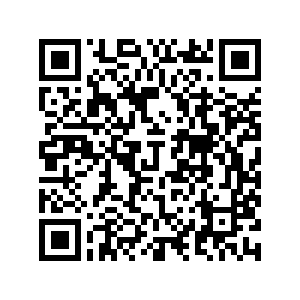 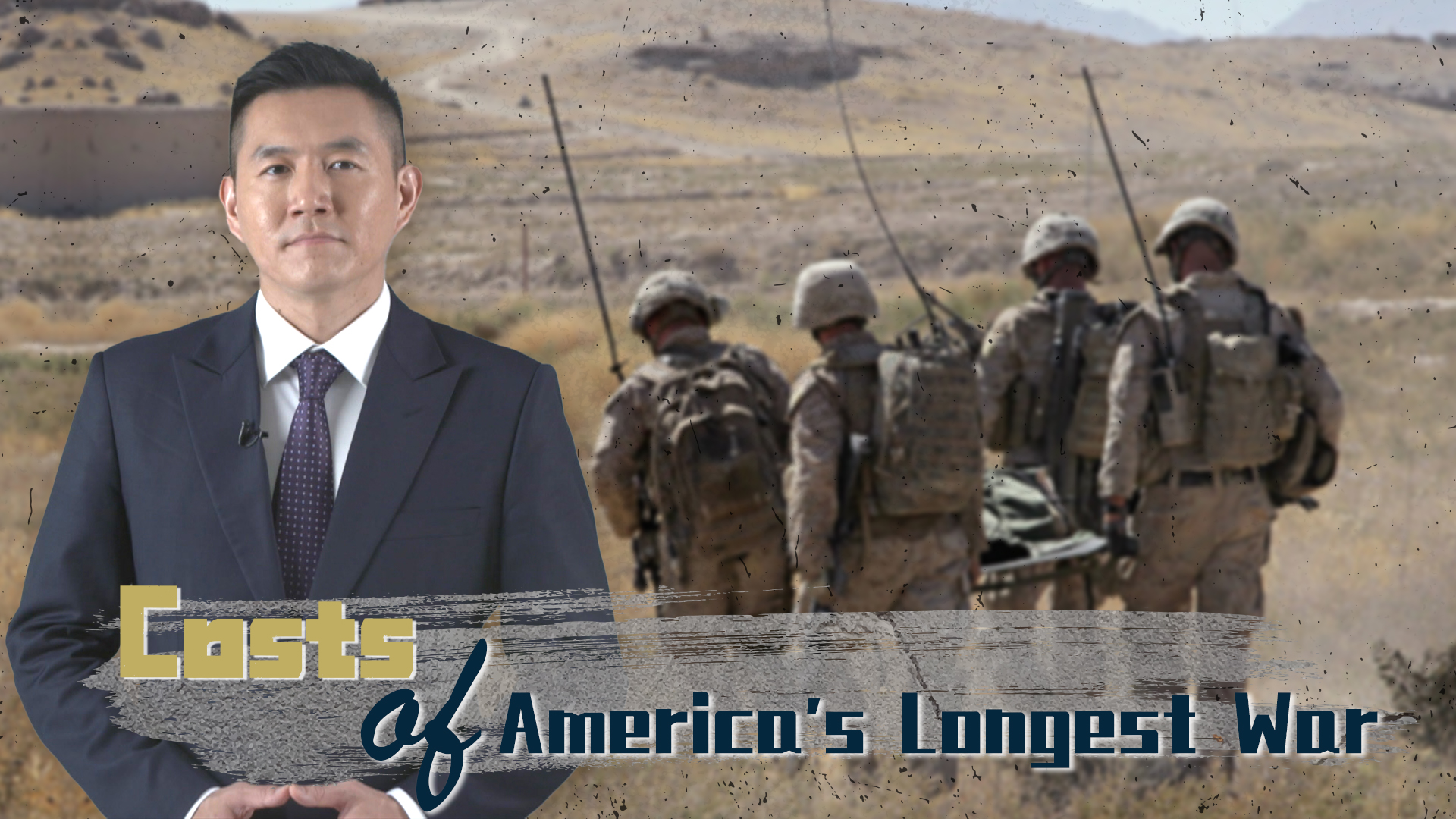 Editor's note: The Taliban which was overthrown by George W. Bush after 9/11 has regrouped and either controlled or contested 328 of Afghanistan's 407 districts. 20 years on, what are the lessons from America's longest overseas war? Was the U.S. military intervention all worth it? CGTN anchor and former chief U.S. correspondent Wang Guan investigates.

20 years on...Afghanistan turns out to be America's longest war. Knowing that the war is unwinnable, President Joe Biden announced that there will be a total U.S. troops withdrawal from Afghanistan by September 11, 2021. Now comes the hard question: Was 20 years of U.S. military intervention all worth it?

Although Afghanistan was the base for al-Qaeda, none of the 19 hijackers on 9/11 were Afghan nationals. Mohamed Atta, an Egyptian, led the group, and 15 of the hijackers originated from Saudi Arabia. President George W. Bush decided to bring down the Taliban government in Afghanistan anyway, believing Afghanistan was a safe haven for Al Qaeda and other radical organizations. Bush probably had a point then, but he apparently underestimated the complexity of this ancient society politically, economically and in terms of its social and cultural fabrics.

The Taliban government was quickly toppled but 20 years later, the Taliban has made a comeback.

As of July 10, 2021, it regained control over 204 of Afghanistan's 407 districts and contests another 124 districts, according to the Foundation for Defense of Democracies, which closely tracks the conflict. According to the Wall Street Journal, the U.S. intelligence community believes the Afghan government "could collapse six months after the American military withdrawal" and the government of President Ashraf Ghani could survive for as long as two years once the U.S. withdrawal is completed.

That is roughly the same time between the U.S. withdrawal from Vietnam and the fall of Saigon in April 1975. After two years of investigation, America’s own Special Inspector General for Afghanistan Reconstruction John Sopko says despite some heroic efforts to stabilize the country, the U.S.' mission mostly failed... due to a variety of factors, from unrealistic expectations, the lack of capacity of U.S. government agencies, institutional rivalries and bureaucratic hurdles.

And all this is happening at what cost? More than 22,000 U.S. forces have been killed or injured. But it's the Afghans who paid the heaviest price. Brown University's research put the casualty of Afghan national military and police at 64,000. And according to the United Nations, 111,000 Afghan civilians have been killed or injured. This is outrageous. And the economic costs are staggering too. The Pentagon's 2020 report said the war has cost 815.7 billion U.S. dollars. But the Costs of War project put the final figure at 2.2 trillion U.S. dollars.

There are many reasons for America's involvement in Afghanistan: a genuine concern about terrorist threat, the strategic location of Afghanistan, and America's interventionist tradition. But another factor—an open secret—is that war is good business. The Pentagon, the military contractors, the weapons manufacturers, the neoconservative strategists, which are all part of America’s military-industrial complex, perhaps know a thing or two about that.

The only general to be elected president in the 20th century, President Dwight Eisenhower, in his January 1961 farewell address, first warned America about what he calls the corrupting influence of the "military-industrial complex." He said, "In the councils of government, we must guard against the acquisition of unwarranted influence, whether sought or unsought, by the military-industrial complex. The potential for the disastrous rise of misplaced power exists and will persist.... We must never let the weight of this combination endanger our liberties or democratic processes."

It looks like much of the warning remains relevant today.