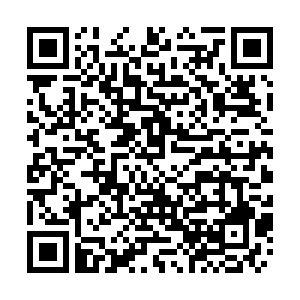 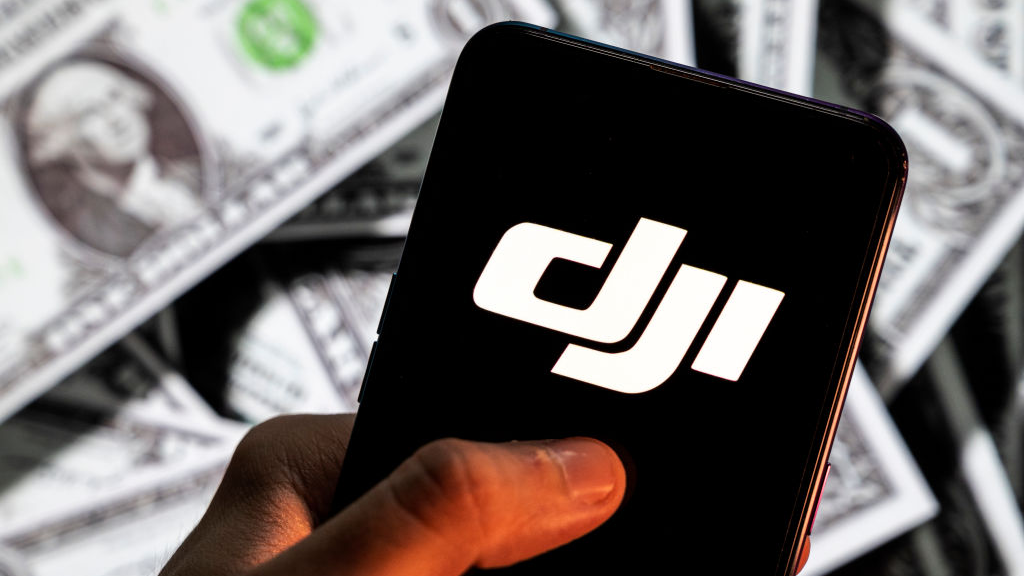 The logo of Chinese drone company DJI is seen on a mobile device screen with the currency of the United States in the background. /Getty

The logo of Chinese drone company DJI is seen on a mobile device screen with the currency of the United States in the background. /Getty

Editor's note: Tom Fowdy is a British political and international relations analyst and a graduate of Durham and Oxford universities. He writes on topics pertaining to China, the DPRK, Britain and the U.S. The article reflects the author's opinion and not necessarily the view of CGTN.

In 2019, as part of his emerging technology war against Chinese companies, then-U.S. President Donald Trump grounded the entire fleet of more than 800 U.S. federal government civilian drones which had been manufactured by the Chinese firm DJI (or Dajiang Innovations). The drones were used for geographic and nature surveying as well as combating natural disasters.

The Trumpian ban was intended to force the U.S. to manufacture its own, which has been subsequently embraced by the Biden administration which has continued to champion Trump's anti-China and protectionist overtures. Congress is further advancing legislation to cement these drone bans.

However, a report today in the Financial Times reveals this policy has in fact been of a massive detriment to the government. It found that in manufacturing drones within the U.S., the cost of doing so was not only an estimated 8-14 times more expensive, but in addition had a reported 95 percent less efficiency in censors, making it an all-round less desirable product than the Chinese counterpart they had banned. This reveals the self-defeating and punishing logic of U.S. anti-China protectionist policy, of which is attempting to force changes in manufacturing against market dynamics. Given these policies are not about to stop, Americans better get used to it.

Why is an American-manufactured drone more expensive than a Chinese-built one? The usual protectionist critics have attempted to whitepaper over such gulfs in pricing with a self-satisfying vilifying myth that blames China for "market subsidies" as opposed to honestly assessing the changes in the global economy that make it this way. A drone is made cheaper in China because, first of all, China has a greater industrial capacity, a more integrated and localized supply chain, a cheaper labor force and also larger market demand both at home and overseas. This has been preferential for American economies who are incentivized to make as greater profit margins as possible as opposed to working for the common good.

On the principle of supply and demand, both of these factors are considerably higher within China, meaning cheaper parts, cheaper sourcing materials, cheaper logistics, a much larger market in every area of the chain to bring down the cost of supply and therefore, a cheaper price. 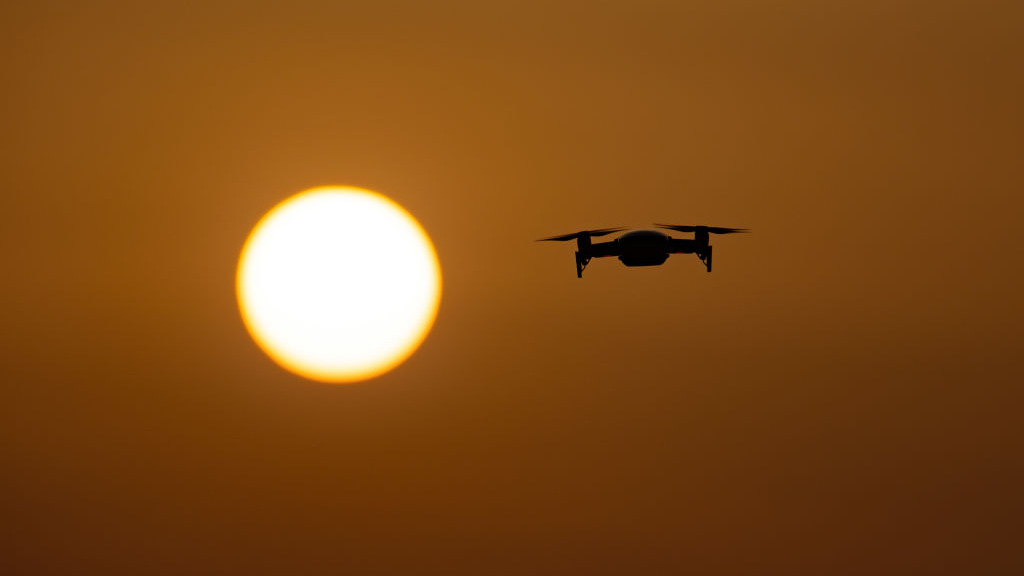 The United States does not have any of these advantages, resulting in a vastly more expensive product at an inferior quality. Despite this, the political sentiment in Washington is obsessed with trying to force China out of the market and rekindling local manufacturing, but as we see from DJI all it does is make things more expensive. Even Treasury Secretary Janet Yellen recognizes that the role of Trump-era tariffs has hurt the consumer.

But there is more to come as Biden is doubling down, as opposed to doubting the efficacy of Trump's agenda. He has moved on Chinese solar panels in the hope the U.S. can produce "green technologies" as Congress advances on a bill to ban all imports from China's Xinjiang Uygur Autonomous Region altogether on the pretense of "forced labor."

These moves are not going to transform the U.S. into an industrial powerhouse again and span across global markets. They are going to cause rocketing inflation which is already at record highs due to soaring material costs. It is a very short-sighted move that satisfies short-term political impulses and fails to comprehend that it is the nature of American ultra-capitalism, not the Chinese government, that has created such global market arrangements.

In the long run, this lurch toward geo-politicized protectionism will ultimately be self-defeating and detrimental to the U.S. economy, and not only will it fail to compete with China, but it will also isolate America on the global stage. To successfully ensure American competitiveness is not about trying to "out-China" China itself, the U.S. should play to its own advantages as an economy that is built on consumerism, innovation, finance and services.

In a nutshell: a globally integrated economy is the most logical route to common prosperity and the White House seems incapable of recognizing it, illustrating how internal contradictions and the inability to accept a changing world are leading to irrational policy choices.