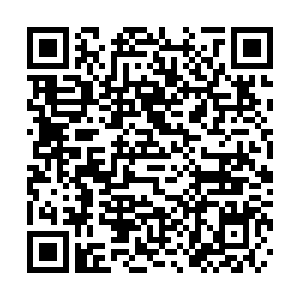 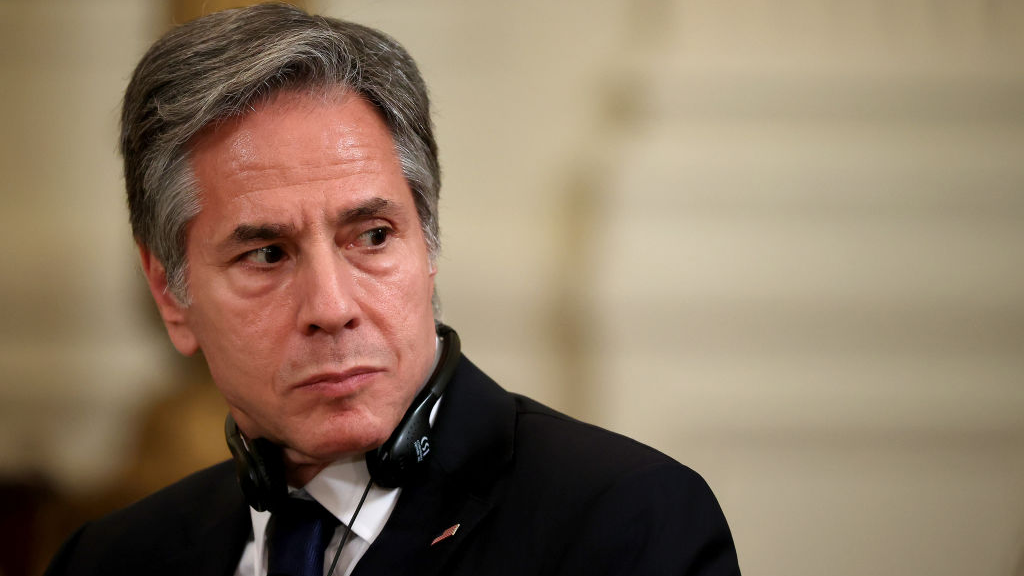 Marking the first anniversary of the National Security Legislation in Hong Kong, U.S. Secretary of State Anthony Blinken released a press statement along with other U.S. government announcements about Hong Kong on July 16.

The United States doesn't like the National Security Law (NSL) for Hong Kong, because simply put, the law does not support U.S. interests in the region. The NSL has severely curtailed U.S. influence operations in Hong Kong and has improved China's sovereignty in the Chinese mainland and Hong Kong. Even before Hong Kong's return to China in 1997, the United States had been building it's capacity for interference in Hong Kong. It has done this through its consulate, through the National Endowment for Democracy, and through other shady funding sources to destabilise Hong Kong and use Hong Kong as a bridge to destabilise China. Having invested so much in these objectives, it's no wonder the United States objects to the law.

With its extensive complaining about the NSL, the United States demonstrates unabashed hypocrisy. Let us not forget that the United States has legislation like the Foreign Intelligence Surveillance Act, the USA Patriot Act and the USA Freedom Act, all of which are far more aggressive than the NSL for Hong Kong. The United States can thus be seen as passionate about its security while passionately trying to undermine the security of other nations. 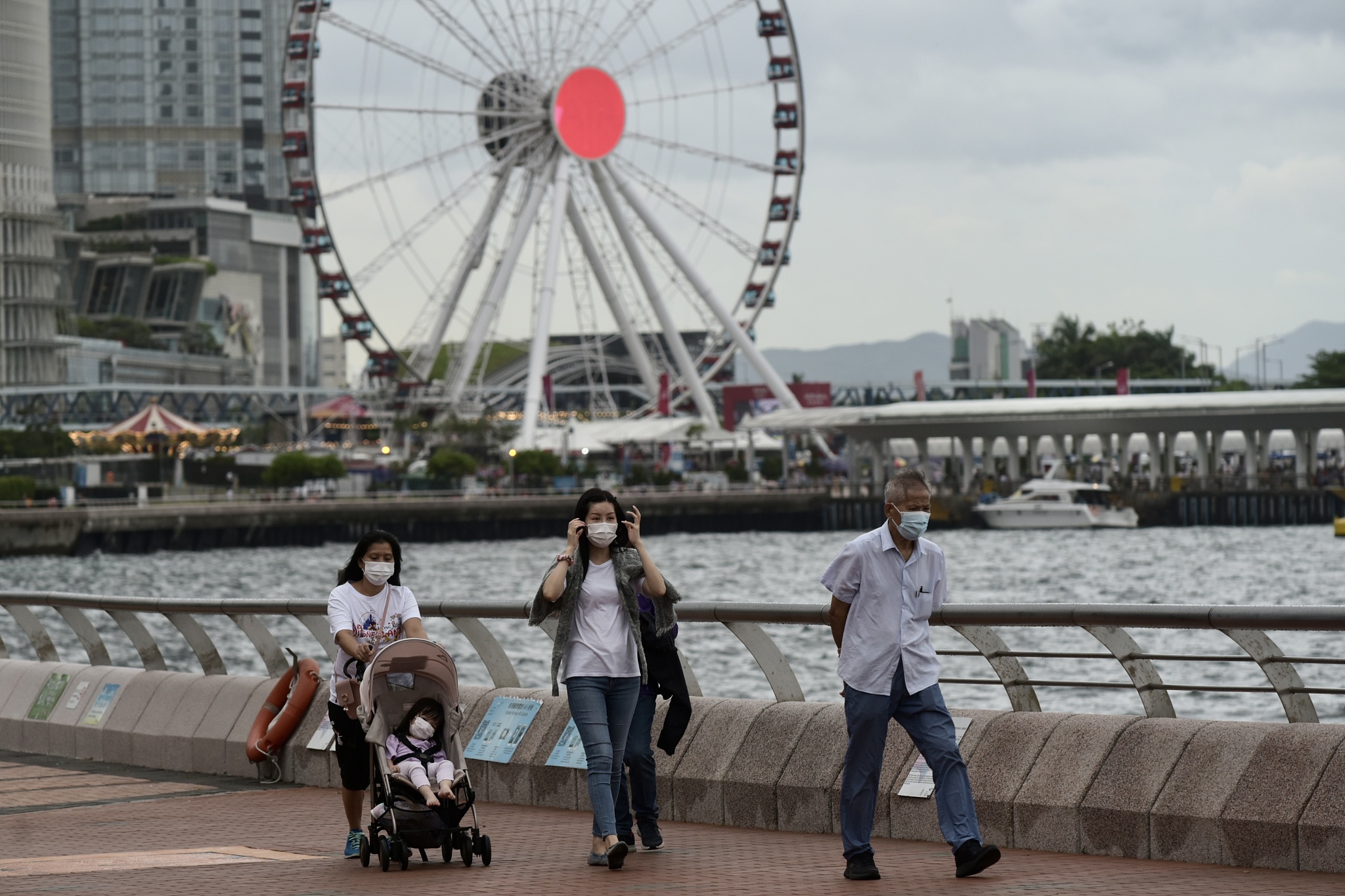 A view of Hong Kong. /Getty

A view of Hong Kong. /Getty

Part of the announcement involved sanctions against officials representing China's Liaison Office in Hong Kong, which the United States considers as China's "main platform for projecting its influence in Hong Kong". The damning allegation here is that China's government dares to have any influence over the Chinese territory of Hong Kong. I suppose China should counter this with sanctions concerning the U.S. administration of Alaska or Hawaii, and I'm sure the reaction from the U.S. would be interesting. This too comes from a country that has spent the best part of the past century influencing and overthrowing governments worldwide and which has spent millions influencing the political situation in Hong Kong.

The most ironic part about the U.S. announcement is its release of the "Risks and Considerations for Businesses Operating in Hong Kong." Firstly, they observe that there are "Heightened Risks for Businesses and Individuals Operating in Hong Kong under the NSL." What they mean here is that undermining China's national security under the guise of doing business is no longer possible. China has imposed the "terrifying" expectation that in Hong Kong, the business of business is making money.

While feigning concern for businesses, most of the risks outlined in this publication arise from U.S. sanctions themselves. While pretending to support the idea of free markets, this document demonstrates that the United States expects U.S. companies to act as extensions of the state in their overseas operations.

They expect U.S. businesses to help them carry out sanctions in other countries and howl bitterly if those countries do anything about it such as when China introduced its Law on Countering Foreign Sanctions. If the United States wanted a simpler environment for its business community, it wouldn't launch these sanctions in the first place. It would accept the seemingly uncontroversial notion of other countries sovereignty and cease repeating its sins of the past century.