Download
What exactly can China do to stabilize Afghanistan?
Djoomart Otorbaev 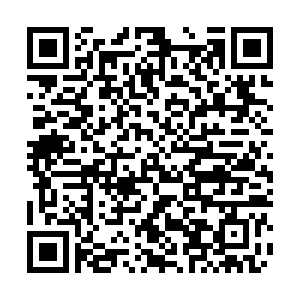 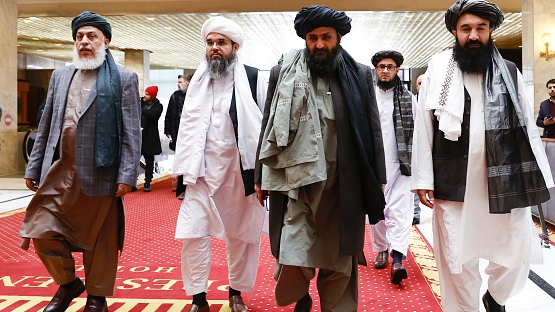 Editor's note: Djoomart Otorbaev is the former prime minister of the Kyrgyz Republic, a distinguished professor of the Belt and Road School of Beijing Normal University and a member of Nizami Ganjavi International Center. This is the last piece of his series on the situation in Afghanistan. The article reflects the author's views and not necessarily those of CGTN.

As already shown in the last piece, China currently has almost perfect political and economic environments for starting the implementation of large-scale investment projects in Afghanistan. It has sufficient human and financial resources, maintains good relations with all parties to the Afghan conflict, and has accumulated enough knowledge and created favorable conditions for the earliest start. But above all, China's main interest in Afghanistan is to maintain stability in that country.

Afghanistan has long been of significant interest for China as the wealthiest storehouse of natural resources.

For example, back in 2007, a consortium of Chinese companies won a tender to develop a copper mine at Mes Aynak in Logar province, some 40 km southeast of Kabul. The deposit has reserves of about 9.98 million tonnes of copper and was discovered in the 1970s by Soviet geologists. Thirteen companies worldwide took part in the tender for the development of the field, including the Chinese Zijin Mining Group and the China Metallurgical Group Corporation (MCC Group). In exchange for the right to mine copper ores for 30 years, the companies promised to invest about $3 billion in the main project and build the necessary power plant and a railway.

But exploration and subsequent development of the deposit became impractical due to the unstable political situation in Afghanistan and a sharp drop in copper prices, which fell to about $0.68 per kilogram. These days the energy market is undergoing a global transformation, and the cost of copper is snowballing. It is now trading at around $1.95 per kilogram, and interest in this deposit has grown significantly. Due to the lack of new major copper projects globally, experts also predict an ongoing shortage of it in the medium term.

The potential to extract rare earth metals such as praseodymium, cerium, lanthanum, neodymium and gadolinium, given the vast market demand and high prices, is exceptionally high. In 2014, based on the results of research conducted by the U.S. Geological Survey (USGS)., the Afghan authorities announced that their value was approximately $3 trillion. The physical volume of lanthanides was at least 1.27 million tonnes.

China recently announced the start of new projects in Afghanistan. At the end of May, for example, it became known about the plans of few companies to invest $400 million in constructing a 300 MW coal-fired power plant. The emergence of this facility will significantly reduce Afghanistan's dependence on electricity imports from neighboring countries. 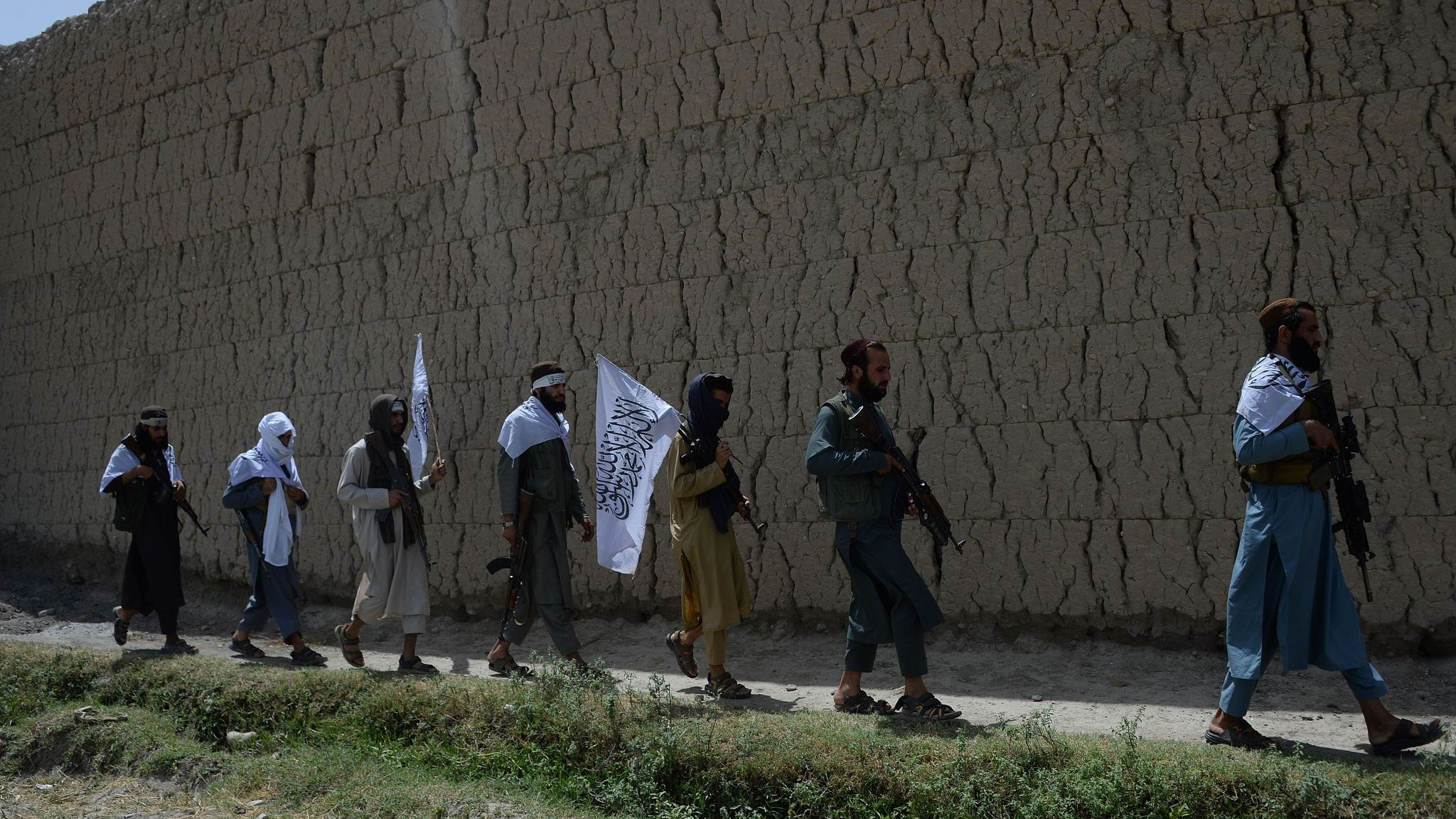 Afghan Taliban militants walk as they take to the street to celebrate ceasefire on the second day of Eid on the outskirts of Jalalabad, June 16, 2018. /VCG

Afghan Taliban militants walk as they take to the street to celebrate ceasefire on the second day of Eid on the outskirts of Jalalabad, June 16, 2018. /VCG

Developing these colossal resources again rests on the lack of energy and transport infrastructure. However, as practice shows, China's investments in African countries with a complete lack of infrastructure are not an insurmountable problem. Therefore, concerns are already voiced in the Western media that the withdrawal of the North Atlantic Treaty Organization (NATO) forces from Afghanistan automatically means falling off the country's resources under Chinese control.

Back in 2016, Afghan President Ashraf Ghani signed a memorandum of understanding with China, and a year later, Afghanistan officially became a member of the Asian Infrastructure Investment Bank (AIIB). The Bank was supposed to help Afghanistan raise funds to construct solar power facilities, railways, and other infrastructure. According to a few analysts, in the short term, China is ready to invest about $62 billion in the development of Afghanistan.

Given the potentially substantial economic benefits from the development of Afghanistan's natural resources, China is likely to be highly interested in coming to the country. But witnessed the impasse that has drawn Britain, the Soviet Union and the U.S. over the past centuries, China knows that Afghanistan is a "graveyard of empires."

Traditionally, China has believed that it should avoid any political interference in Afghan affairs at all costs. Thus to steady the political situation in Afghanistan, the main direction of Chinese foreign policy towards Afghanistan should now be effective coordination with all of Afghanistan's immediate neighbors – Central Asian countries, Pakistan, Iran, and Russia.

At the high-level international conference "Central and South Asia: Regional Relations. Challenges and Opportunities" taking place these days in Tashkent, stabilizing the situation in Afghanistan became one of the main topics for discussion. The heads of states and governments of Uzbekistan, Afghanistan, Pakistan, foreign ministers, and high-ranking representatives from nations such as Russia, China, and the U.S. attend the conference.

On July 16, the President of Uzbekistan Shavkat Mirziyoyev proposed to finalize a multilateral agreement on economic cooperation between Central and South Asia countries. He also offered to develop effective measures for the free movement of investments, goods, and services, forming an expanded transport communications and energy infrastructure.

The results of the conference inspire optimism in the development of the situation around Afghanistan. The countries involved will likely mobilize all their political and economic resources and do their best to find practical solutions to bring peace to the region. If this happens, then the revival of Greater Central Asia will not be far off.