Download
Zhu Ting and Zhao Shuai: It's an honor to be China's flag-bearers
CGTN 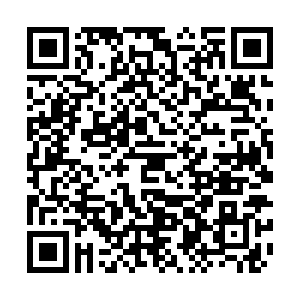 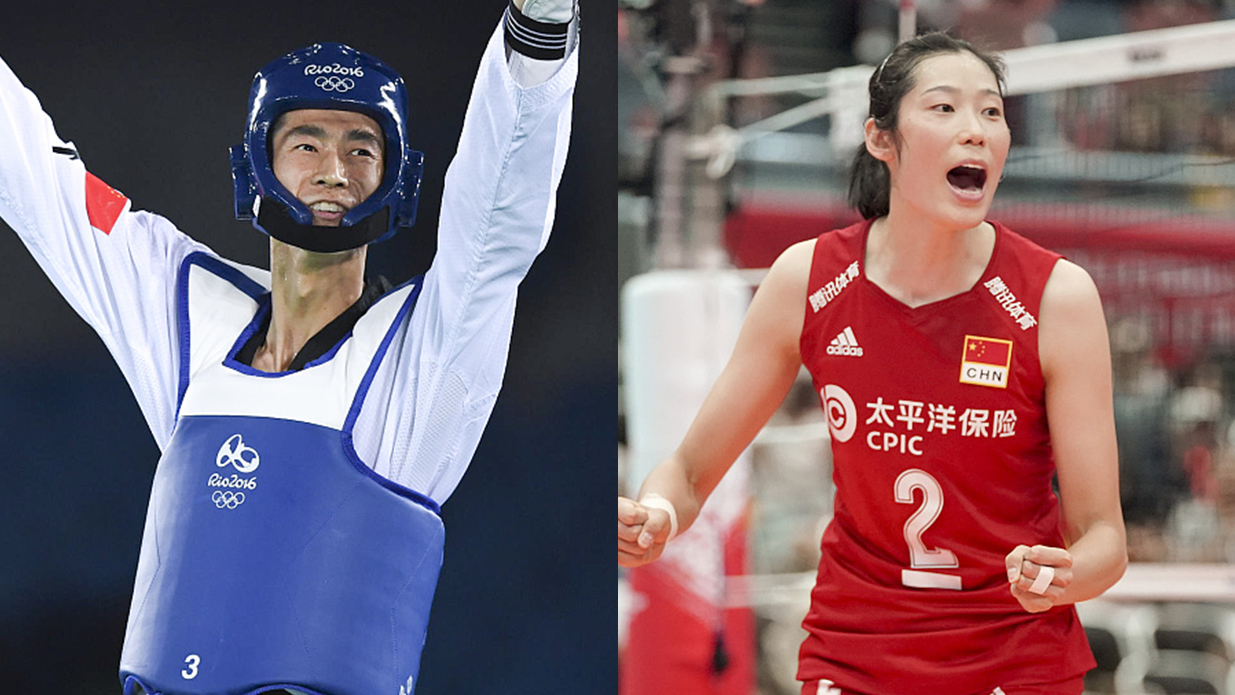 Chinese women's volleyball player Zhu Ting and the country's first-ever Taekwondo Olympic gold medalist, Zhao Shuai, have been selected as national flag-bearers for the opening ceremony of the Tokyo Olympics on Friday.

The two athletes called the duty an honor that would motivate them to perform at their best against the stiff competition in Tokyo.

There is no better choice than Zhu to become China's first female flag-bearer at a Summer Olympic Games.

Zhao, 25, is one of China's top Taekwondo athletes. Back in 2016 in Rio, he beat Tawin Hanprab of Thailand in the men's 58kg final to become the first Chinese Olympic champion in the sport.

Zhao's girlfriend Zheng Shuyin, who is also a Taekwondo athlete, won the women's 67-kg gold in Rio. She said she couldn't be happier for Zhao.