Download
A leader who means what he says
Fariz Mehdawi 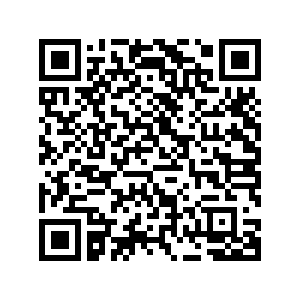 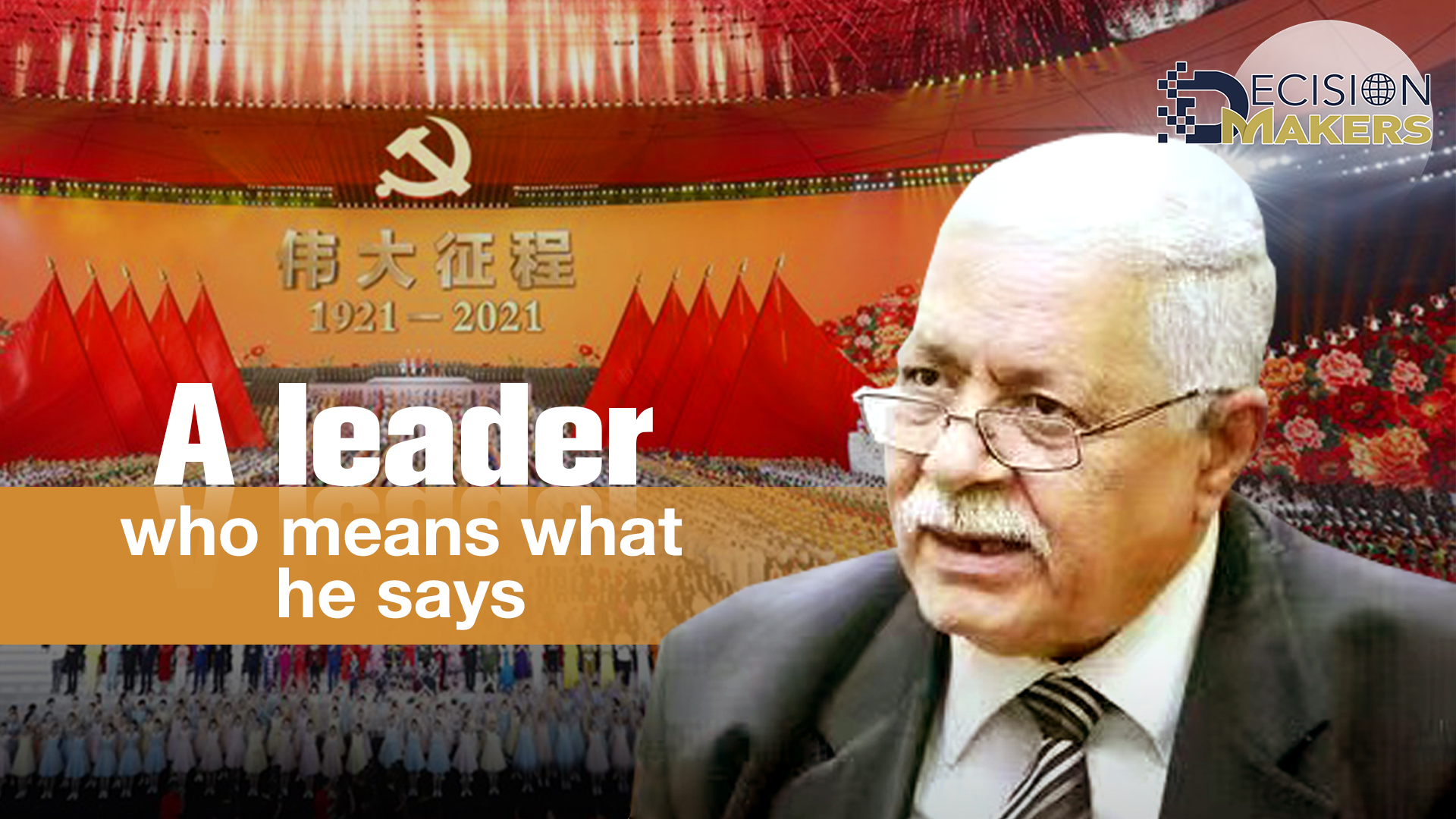 Editor's note: Decision Makers is a global platform for decision-makers to share their insights on events shaping today's world. Fariz Mehdawi is the Palestinian ambassador to China. The article reflects the author's opinions and not necessarily the views of CGTN.

On the night of June 30, I had the privilege to be among many ambassadors and heads of diplomatic missions in attending the fantastic celebration of the 100th anniversary of the founding of the Communist Party of China (CPC). The very elegant Bird's Nest Stadium had been magically turned into a magnificent theater. The concerts were amazing, and the organizers successfully displayed decades of the long march journey of the Chinese nation under the wise leadership of the CPC.

As all the attendees in the stadium and all audiences inside and outside China were hoping and looking forward to hearing, I had the opportunity to follow with great interest President Xi Jinping's comprehensive speech on this unique occasion. The following remarks are not a thorough analysis of the speech, which has been extensively covered by many experts and think tanks around the world, but my modest personal take as a Palestinian diplomat who had the chance to know and follow China during the last 35 years from different aspects.

I have two quick observations: As I started to watch the huge screen, I was impressed with a leader who looks comfortable, relaxed and glad; his tone is steady, sometimes soft, sometimes firm, but always strong and assertive.

The messages in the speech were mixed and well calculated in their direction and targeting toward the Chinese people, Party members as well as to the rest of the world. 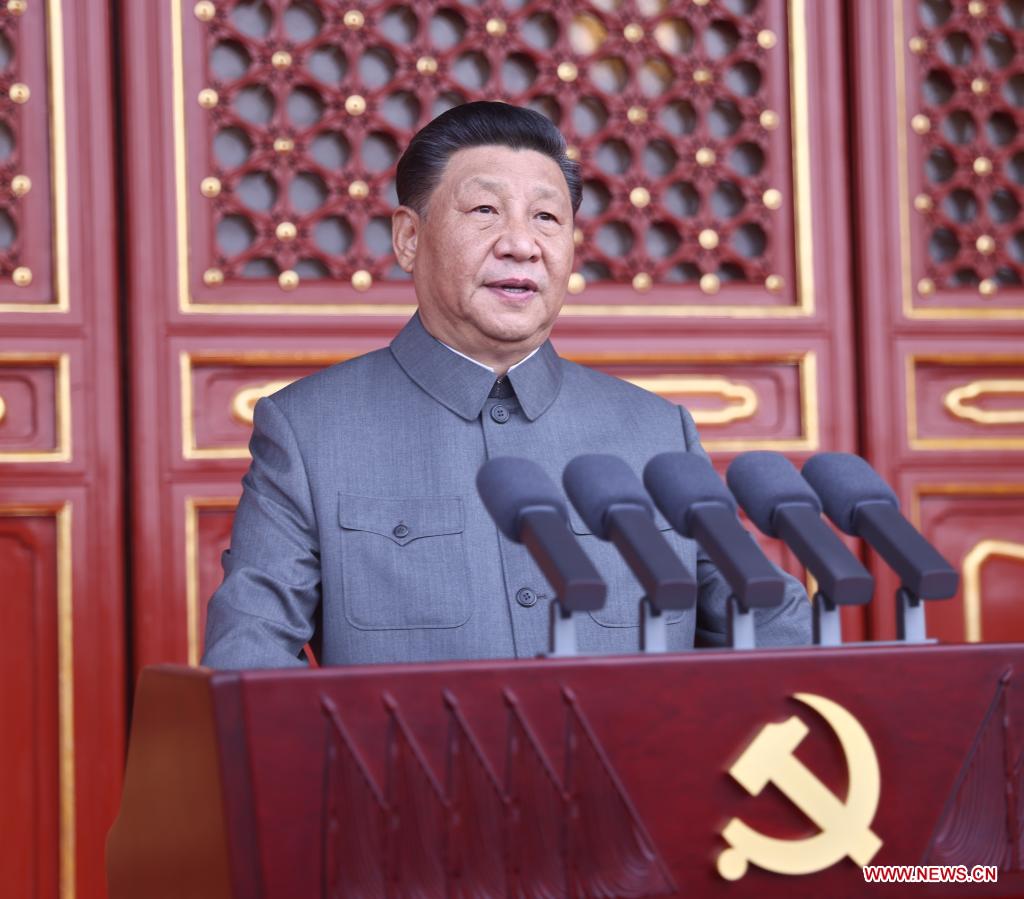 Xi Jinping, general secretary of the Communist Party of China (CPC) Central Committee, Chinese president and chairman of the Central Military Commission, delivers an important speech at a ceremony marking the 100th anniversary of the founding of the CPC in Beijing, capital of China, July 1, 2021. /Xinhua

Xi Jinping, general secretary of the Communist Party of China (CPC) Central Committee, Chinese president and chairman of the Central Military Commission, delivers an important speech at a ceremony marking the 100th anniversary of the founding of the CPC in Beijing, capital of China, July 1, 2021. /Xinhua

On the content side of the speech, I found it so proper for President Xi to detail a full account of the achievements which China had been able to deliver to its people through its unity. He rightfully outlined the many challenges which had been successfully overcome through various periods of time in the last century. By attributing the success to the people and the Party, President Xi meant to link history with present and was so generous in acknowledging with sincere gratitude and respect the valuable contributions of all previous leaders of the Party.

While President Xi was keen to stress upon the ideology of the Party in its Communist and Socialist nature, he equally stressed the Chinese characteristics during the long variegated experiences which China had to go through.

While expressing satisfaction over the significant achievements which China proudly accomplished so far in consolidating the political and military strength as well as the socioeconomic development, the president was focused in his message to clarify that the agenda is not yet done. He made it crystal clear to the Party members in outlining the objectives of the future agenda which intends to put China at the top level of prosperity and power.

President Xi did not forget to remind his listeners about the painful history of colonialism and foreign occupation which China had to go through in its past, but wisely emphasized that a great powerful China will be a force for the good in the world and humanity. No wonder that I, along with many peace-minded people in the world, received this assuring message with trust and joy.