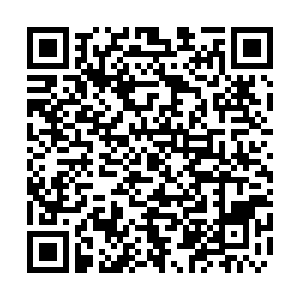 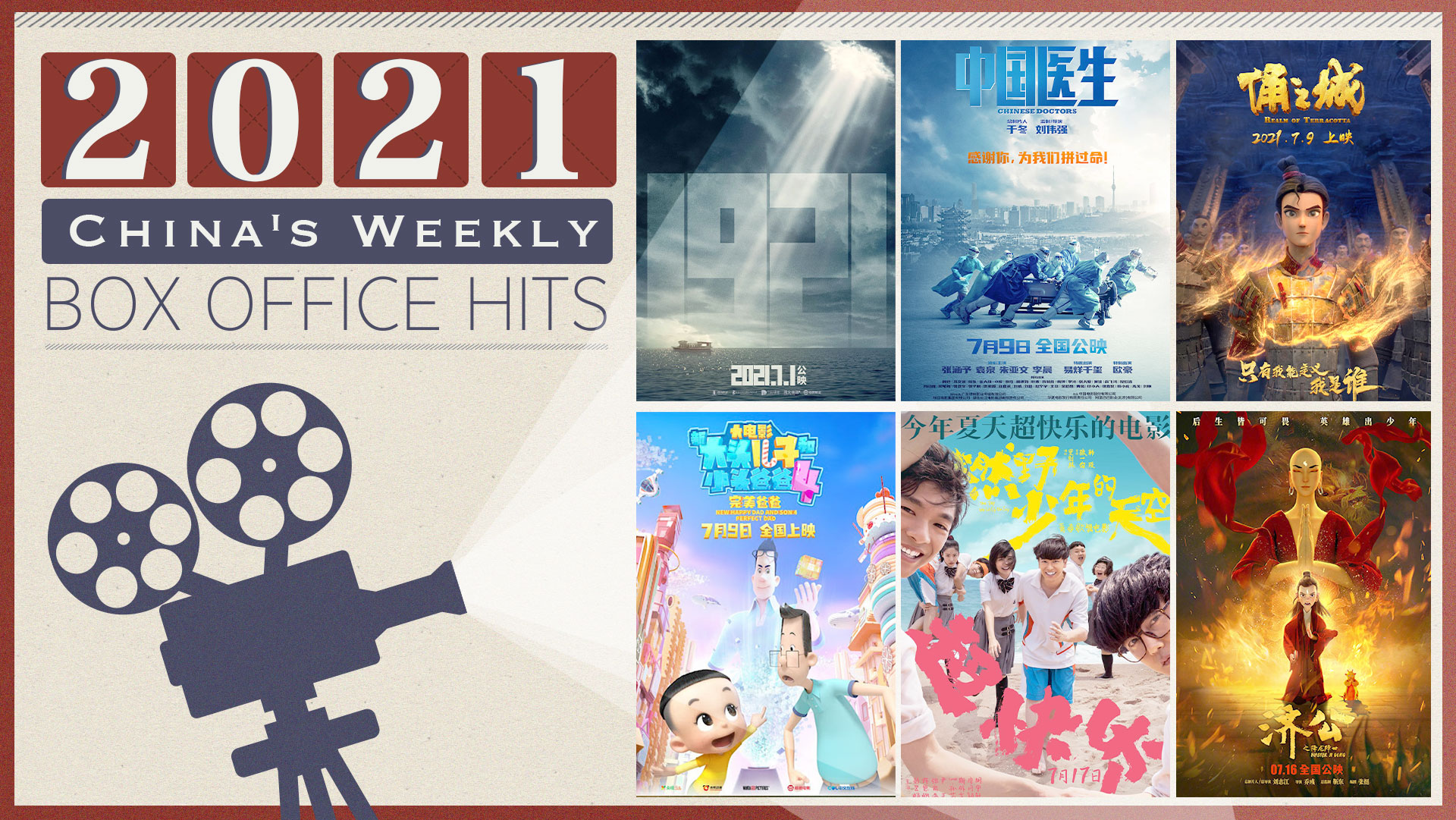 Anti-epidemic film "Chinese Doctors" continued to lead the weekly box office from July 12 to 18 and is expected to be the first 1-billion-yuan ($154 million) blockbuster heating up the summer vacation season.

Based on the real events of China's battle against the COVID-19 epidemic, the film takes the Wuhan Jinyintan Hospital, one of the first hospitals receiving and treating COVID-19 patients in central China's Hubei Province, as the background.

The film is directed by award-winning director Andrew Lau and starred by Zhang Hanyu and Yuan Quan, who also worked together in the 2019 blockbuster "The Captain."

"Chinese Doctors" has bagged a total of 931 million yuan in the 11 days since its debut on July 9 and became the 8th highest-grossing film of the year, according to Chinese ticketing platform Maoyan. 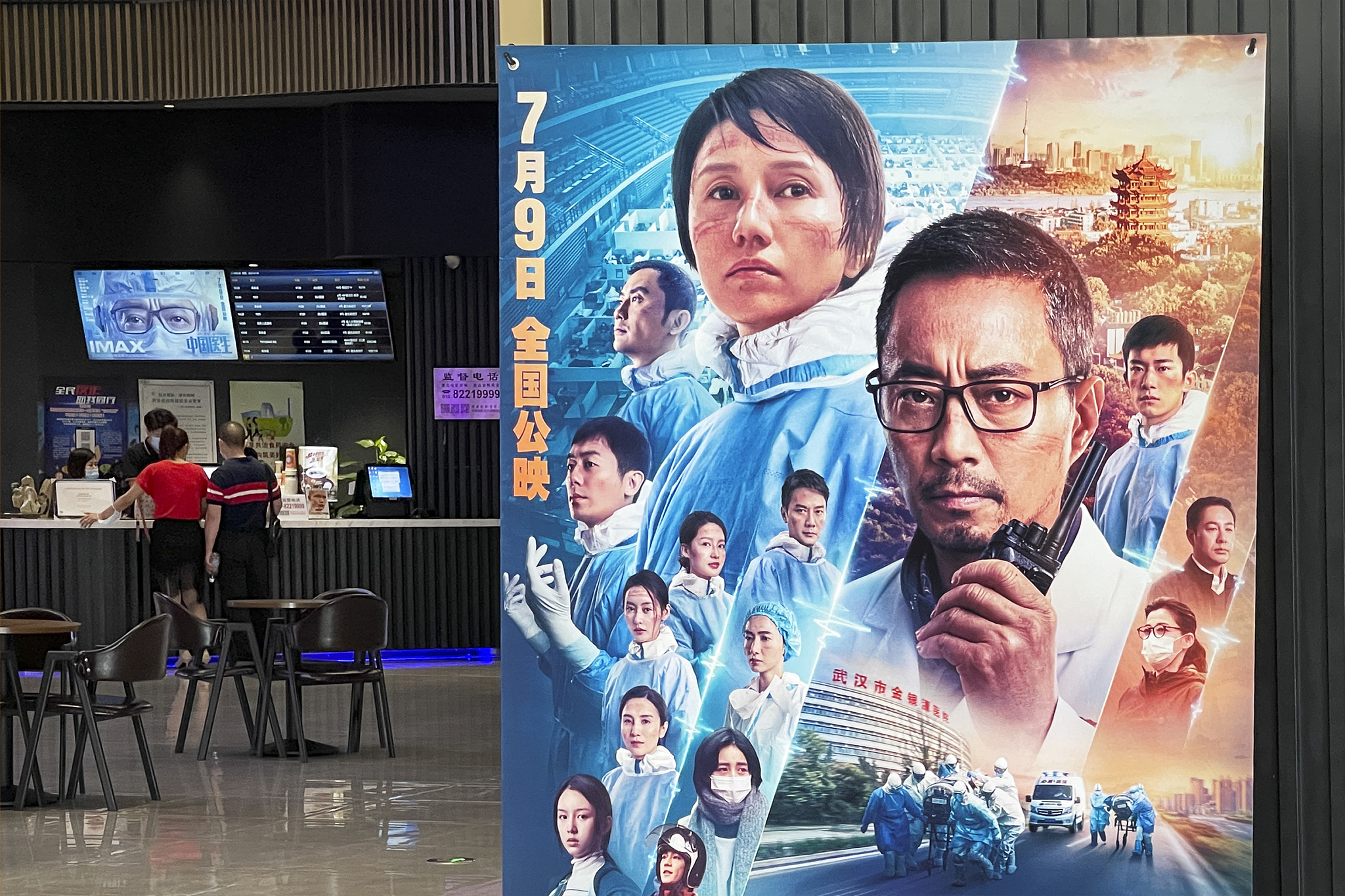 Second on the weekly list is musical comedy-drama "The Day We Lit up the Sky," which tells the story of high school students who join a dance competition to shake off prejudice and cowardice before graduation.

Musical dramas are rare among domestically-produced films. Although it surpassed the 100-million-yuan mark on July 17, the fourth day of its release, it is still uncertain whether the market will recognize the genre in the long run.

Ranking third last week is the top box office winner of June "1921." Telling the history of the founding of the Communist Party of China (CPC), the film earned 466 million yuan as of Tuesday. It is followed by animated films "New Happy Dad and Son 4: Perfect Dad" and "Realm of Terracotta."

Around 60 films are expected to hit the theaters during the July to August summer holiday season.