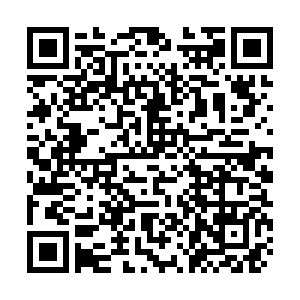 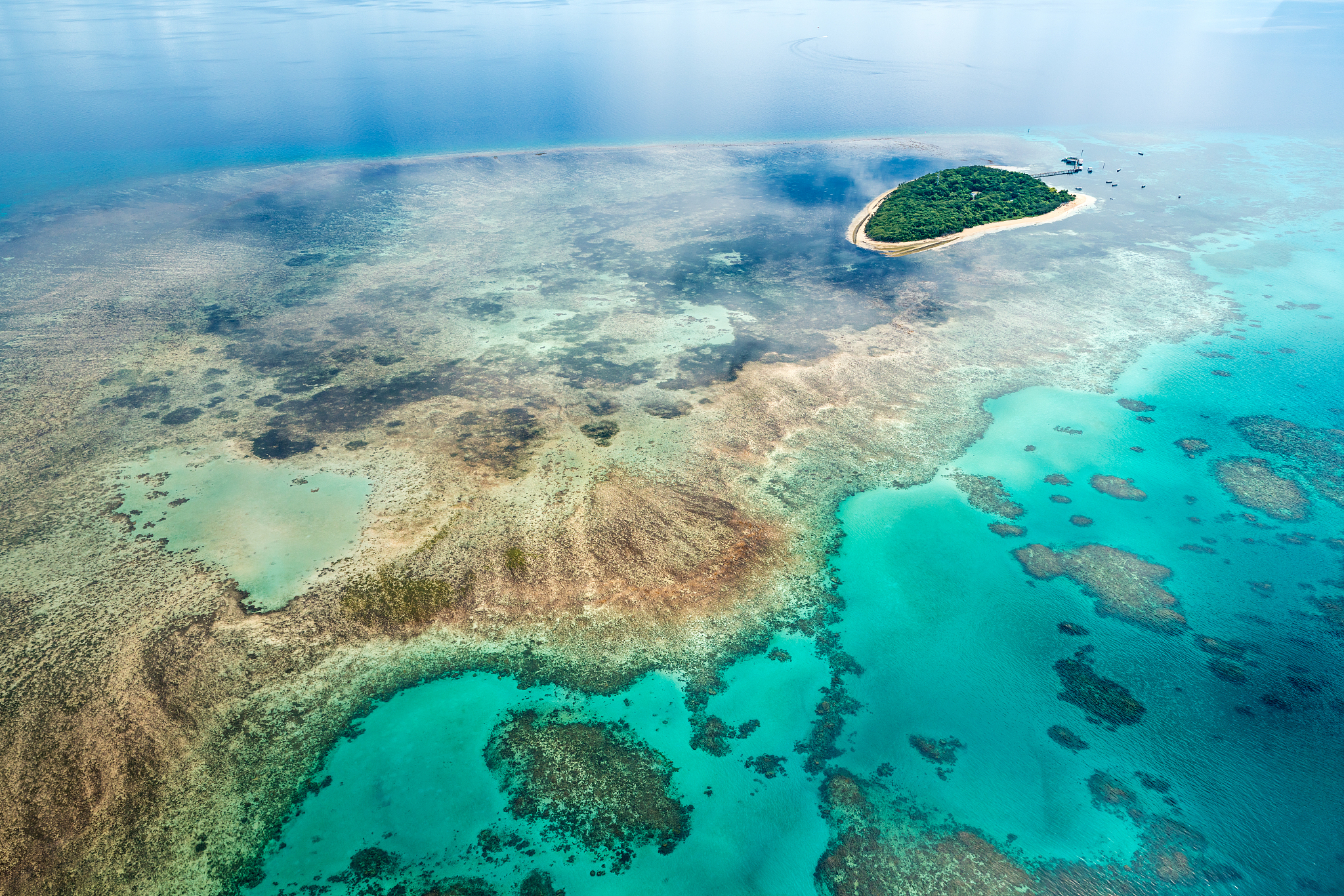 The United Nations cultural agency recommended last month that the world's largest reef system be placed on its endangered list because of damage to the corals largely caused by climate change.

The Australian Institute of Marine Science (AIMS) said the corals were currently in a "recovery window" after a reprieve that followed a decade of harmful heat stress and cyclones.

But such opportunities were becoming rarer due to the impact of climate change, the government agency, which has monitored the reef for 35 years, said in its annual report released Monday. 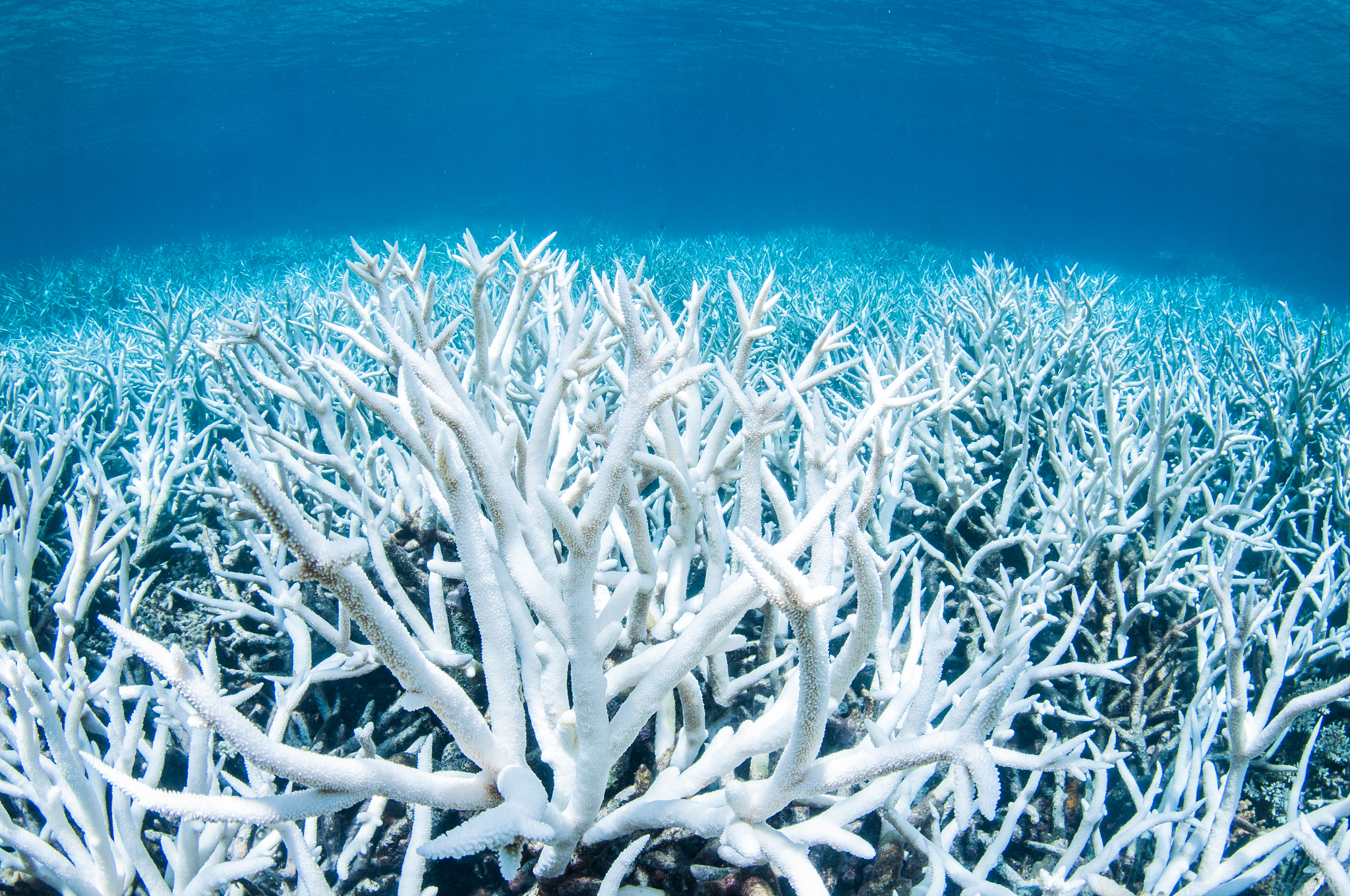 The scientists surveyed 127 reef sites in 2021 and found hard coral cover had increased at 69 of the 81 locations surveyed in the past two years, largely driven by fast-growing table and branching Acropora corals.

Separate scientific research released last October found the 2,300-kilometer system had lost half its corals since 1995, with a series of ocean heatwaves causing mass coral bleaching.

Britta Schaffelke, research program director at AIMS, said the latest findings provided a "glimmer of hope... that the reef still has resilience".

But she added that its "outlook into the future is still very poor because of the dangers of climate change and other factors that are impacting on the organisms that make up the reef."

Australia has launched a last-minute lobbying effort to avoid a World Heritage downgrade, sending the country's environment minister to Paris to meet with UNESCO officials and even taking key ambassadors on a reef snorkeling trip last week.

UNESCO has urged Australia to take urgent climate action but Canberra has long resisted calls to commit to net zero emissions by 2050.

The conservative government has said it hopes to meet the target "as soon as possible" without harming its commodity-dependent economy, insisting tackling climate change requires a global effort.

The reef was worth an estimated $4.8 billion a year in tourism revenue for the Australian economy before the coronavirus pandemic and there are fears an "in danger" listing could weaken its tourist appeal.

A decision is expected around July 23.

Placed on the World Heritage list in 1981, the Great Barrier Reef is one of seven sites globally threatened with a downgrade due to ecological damage, overdevelopment, over-tourism or security concerns.