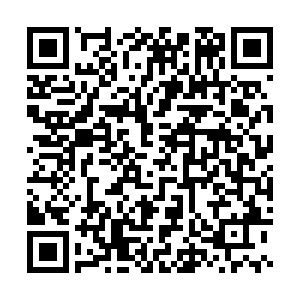 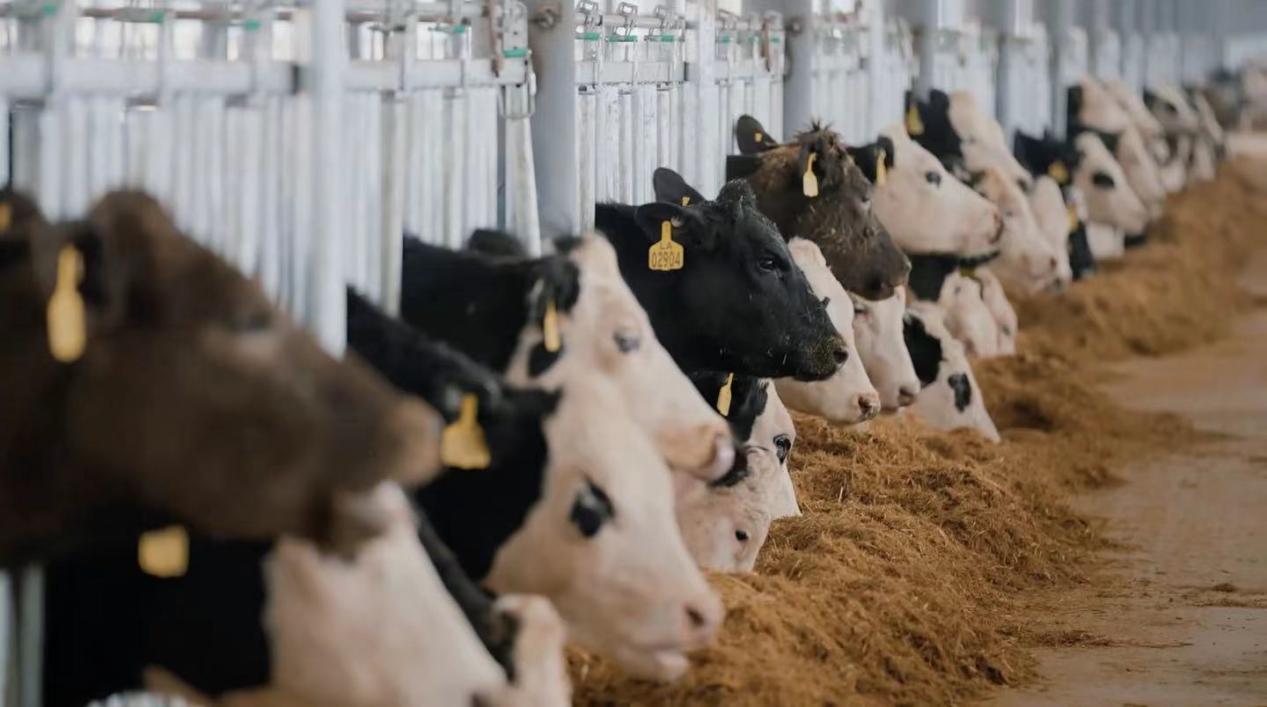 The arrival of thousands of live cattle imported from Uruguay is expected to further satisfy the market demand for beef in China and help drive rural development.

A total of 10,581 cows were transported to Xundian County in southwest China's Yunnan Province in mid-July, following over a month-long sea shipment and a 45-day quarantine in east China's Shandong Province.

The cattle belong to Hereford, one of the oldest British native breeds.

"We're one of the few countries that exports living animals to China, and the number of living cows arriving in this country during the course of the year is a record in our history, and we hope to see that increasing in the coming years," Fernando Lugris, Uruguayan ambassador to China, said at a ceremony held in Xundian on Sunday. 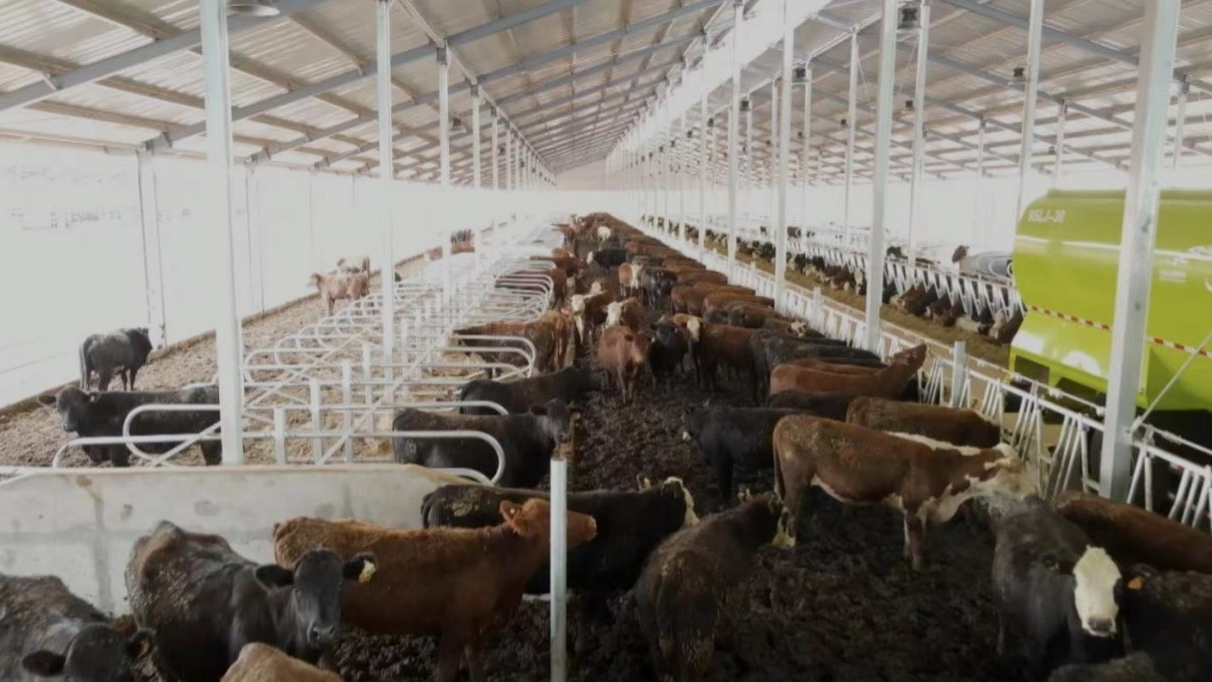 The agricultural program was jointly launched by Yunnan provincial government and a Shanghai-based enterprise, aiming to create a large-scale cattle industry chain integrating fodder planting, cattle farming, and end product processing. To accomplish this, 20 farms are scheduled to be set up across the province.

"We plan to import 1.2 million cows in the coming years. Our goal is to make it a base with 2.3 million cattle in five years with the breeding in our own farms," said Li Jie from Shanghai Pengxin Group.

Li explained that Yunnan is advantageous in cattle farming in that it has appropriate climate conditions that the animal favors – neither too hot nor too cold, and it's abundant in fodder options.

Moreover, the province borders Myanmar, where the price of fodders is much lower, Li added.

Developing high-quality "green" agriculture is one of the goals of Yunnan, which is known for its rich natural resources and ethnic biodiversity. In October 2020, the provincial government issued a special document supporting the development of cattle farming with a slew of preferential policies offered. 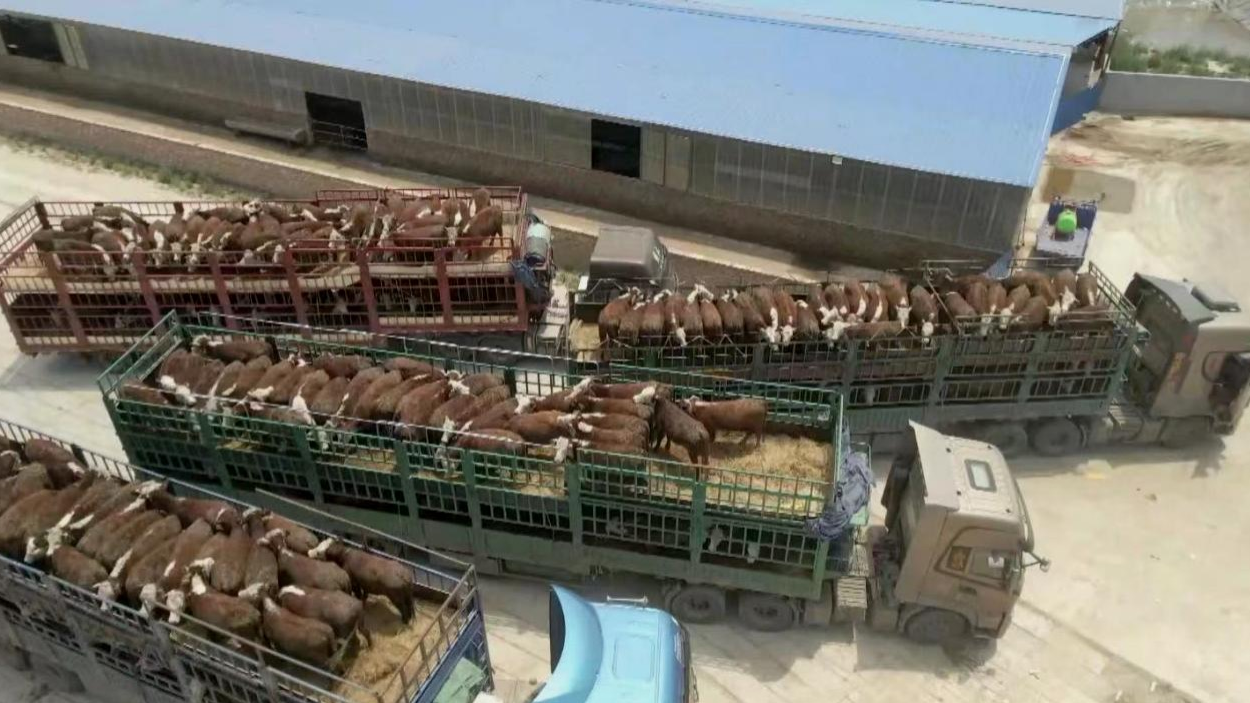 The cattle imported from Uruguay are being transported from Shandong Province to Yunnan after a 45-day quarantine. /Shanghai Pengxin Group

The cattle imported from Uruguay are being transported from Shandong Province to Yunnan after a 45-day quarantine. /Shanghai Pengxin Group

In 2020, China achieved the target to eliminate extreme poverty. Now the vast rural areas across the country are striving for sustainable economic growth. This program will hopefully play an active role in this regard, as about 350,000 farmers are expected to be engaged in multiple ways.

"With the construction of the farms, our town and neighboring towns will grow thousands of hectares of fodder plants for them. It's beneficial to strengthen our collective economy," said Bai Zhongwei, a local township official in Xundian.

Villagers will also be provided with better job opportunities as the industry develops.

Uruguay, which boasts a pioneering livestock traceability system, is one of the world's main suppliers of beef. In 2013, the country reached a beef trade agreement with China, and the trade volume has soared since then. In 2020, China captured 45 percent of its beef exports, Xinhua reported.

Industry insiders say that as China seeks to reach a high level of self-sufficiency in beef, bilateral cooperation in this respect will further prosper. And this is also what both sides expect.

"Looking to the future, I think more Uruguayan cows are going to come to China, and support the meat and dairy industries of China," said the Uruguayan ambassador.