Download
China's huge spending in R&D and why the U.S. and allies are scared
Stephen Ndegwa 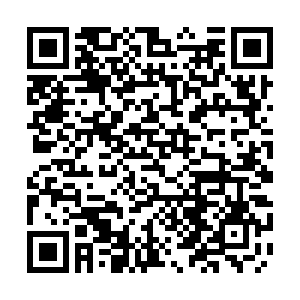 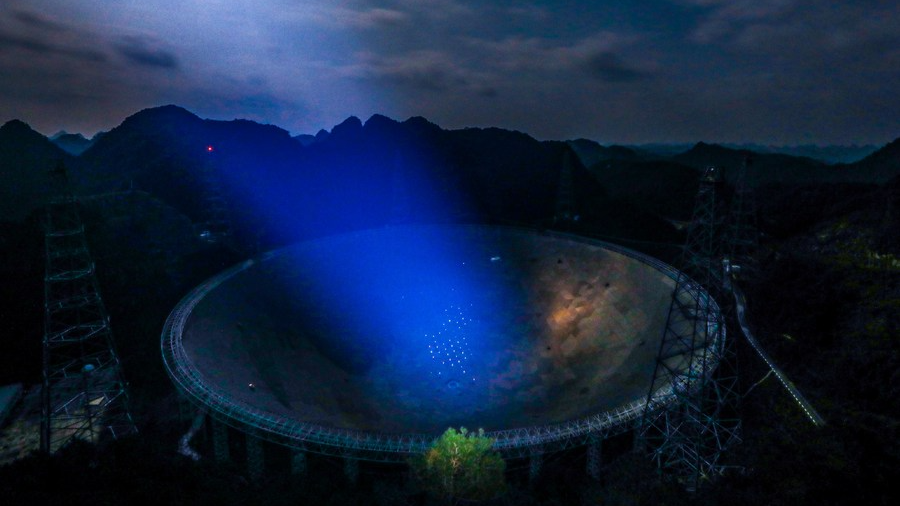 If news that China's economy will surpass that of the U.S. in the next few years was suggested by the former, the second largest economy in the world would have been accused of misinformation or chest thumping.

According to a new report published by the Aspen Institute, a Washington-based think tank, China will soon surpass America's research and development (R&D) budget by 2025. As stated in the Government Work Report during the 14th Five-Year Plan (2021-25) period, the country will strive for over 7 percent annual growth in R&D spending.

"If China implements its current five-year plan, it will soon exceed the United States in total R&D expenditure," says the report, adding that China's R&D expenditure has grown 16 percent annually since 2000, compared with a paltry 3 percent in the United States. Accordingly, U.S. expenditure on R&D as a share of gross domestic product (GDP) is the lowest in decades, with an average of 2.8 percent of GDP spent on R&D over the last 10 years.

Investment in medical equipment manufacturing was up by 50 percent year on year, and the investment in computers and office equipment soared by 49.5 percent. Added value in China's equipment manufacturing grew by 39.9 percent in the first quarter. The growth of production of new energy vehicles, industrial robots, and microcomputers all exceeded 60 percent, with the average in the past two years above 19 percent.

Clearly, China's economic growth has increased in tandem with its investment in R&D. Its R&D expenditure grew by 35 percent from 1991 to 2018 – from $13.1 billion to $462.6 billion. In 2018, China spent the same amount on R&D as four major economies combined – Japan, Germany, South Korea, and France – accounting for almost a quarter of the world's R&D expenditure.

Conversely, the Aspen Institute report paints a gloomy picture of America's progress, citing the fact that it has greatly underinvested in science and innovation, possibly impairing the citizens' standards of living, health, national competitiveness and capacity to respond to crises.

Now, the observation that America is on an overall decline is actually gaining credence. In an article published in Foreign Policy on July 16 titled, "America's Collapsing Meritocracy Is a Recipe for Revolt," writer Paul Musgrave notes that "vanishingly few U.S. policymakers have degrees in science or foreign languages, and yet they nevertheless make decisions regarding nuclear weapons, biotechnology, and international trade." 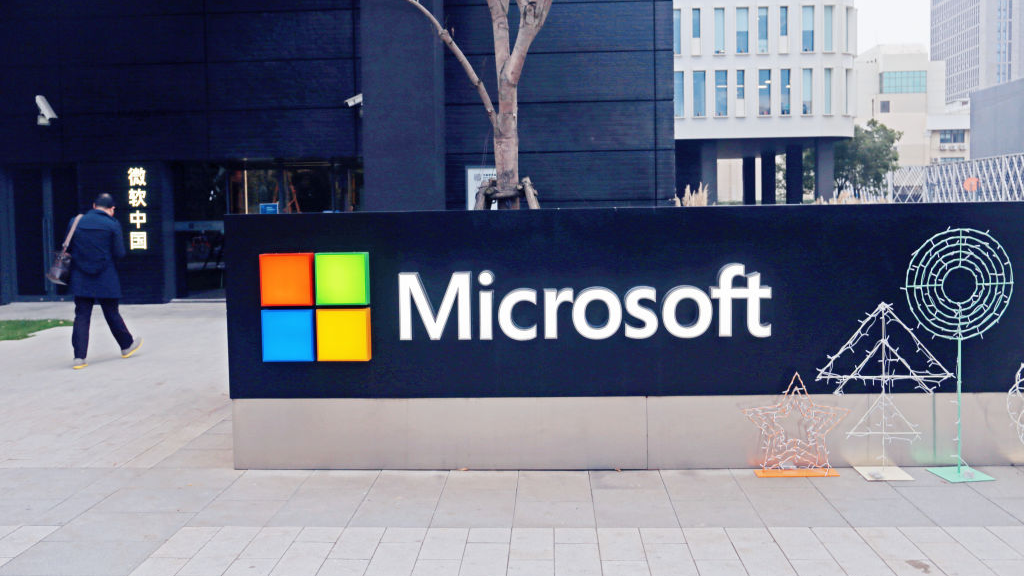 While it is not all rocket science, the U.S. has replaced its long-held adherence to logic and science with political and social expediencies. It explains the reasons the country's leadership and its top Western allies have become extremely paranoid of Chinese technology growth. Instructively, on Monday, President Joe Biden mobilized U.S. allies in another ridiculous accusation claiming China was behind cyberattacks globally particularly targeting Microsoft users.

Of course, this big lie would be incomplete without mentioning the sectors that China allegedly stole valuable information from. But it does not take much thought to know that these are some of the areas that China has invested heavily in R&D including automobile, aircraft and medical sectors.

It is also important to note that much of China's R&D investment is private sector driven. The sector invests 76.6 percent, while the government puts in 20.2 percent of the money. This is not an indication of a government that is interested in snooping or prying into the business dealings of other entities. Many of the other major Western economies have a higher government contribution on R&D, including the U.S., whose business to government contribution ratio is 62.4 and 23 percent, respectively.

Moreover, China's R&D business contribution model also supports data from the World Bank that shows the number of domestic listed companies in the country more than tripled from 1,086 in the year 2000 to 3,777 in 2019.

The COVID-19 pandemic has exposed the solid economies and the ones built on sinking sand. The fact that China is the only country to have experienced positive economic growth in 2020 is proof of its sound investments over the years.

Ironically, another Western think tank, the UK-based Center for Economics and Business Research, in December 2020 forecast that by 2028 China will overtake the U.S. to become the world's largest economy, five years earlier than expected. According to the report, China's "skilful" management of COVID-19 would boost its relative growth compared to the U.S. and Europe in the coming years. Well, do the math!