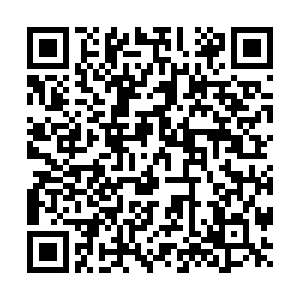 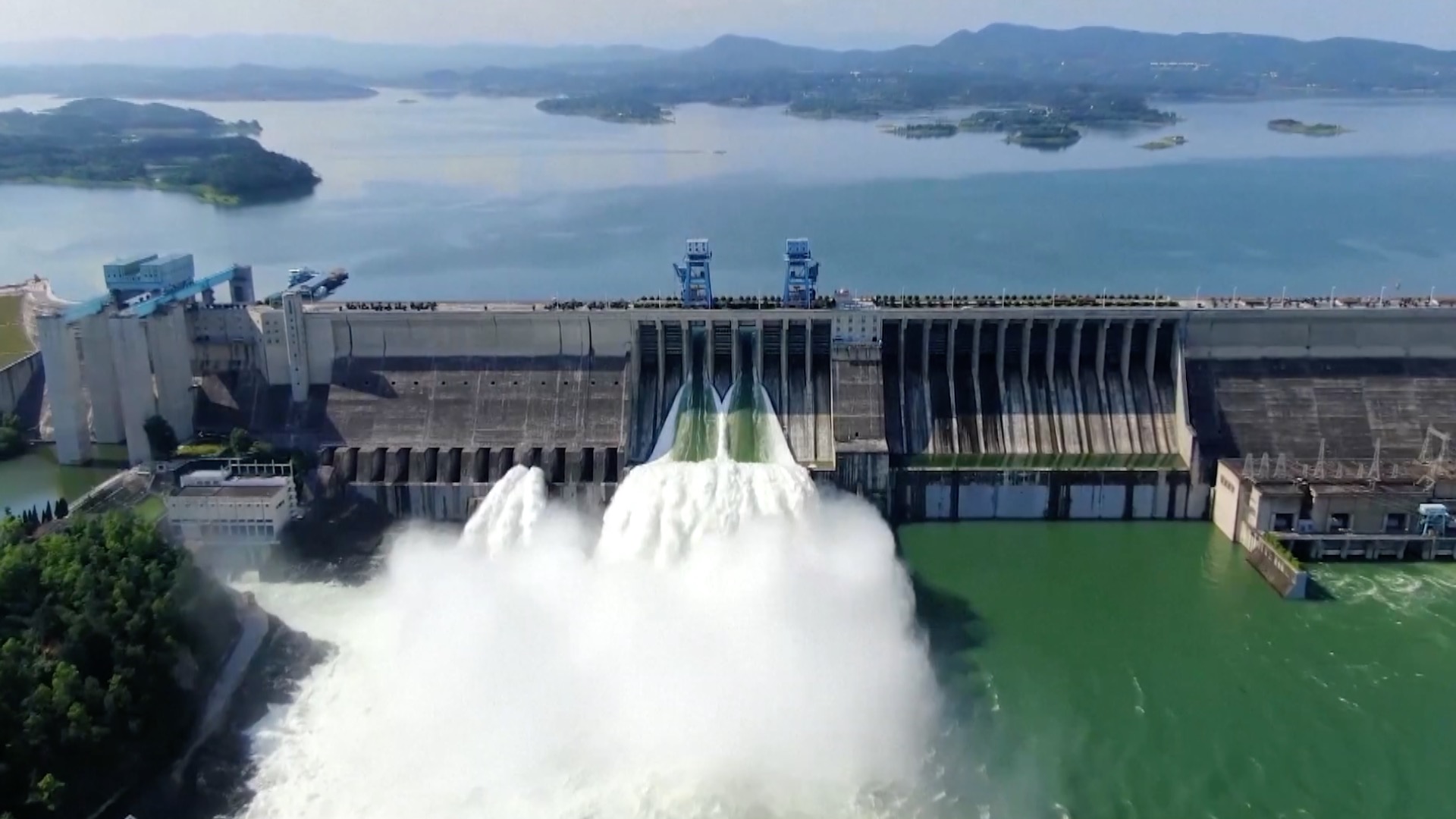 As of 8 a.m. July 19, the middle route of China's South-to-North Water Diversion Project has transferred more than 40 billion cubic meters of water to the country's arid north, according to data released by the Ministry of Water Resources on Monday.

The project, the largest of its kind in the world, was designed to channel water from China's longest river, the Yangtze, through eastern, middle and western routes to quench parched areas in the north.