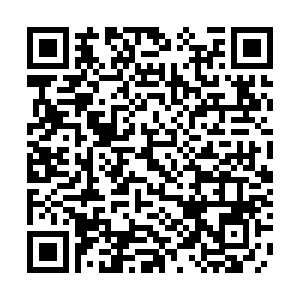 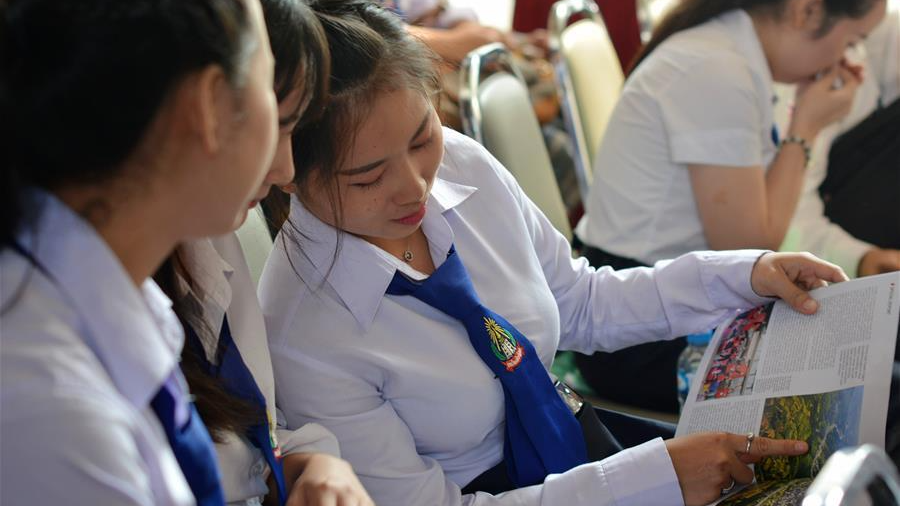 Students read books at a Chinese Culture Center in Laos during a reading activity for World Book Day in Vientiane, Laos, April 23, 2018. /Xinhua

Students read books at a Chinese Culture Center in Laos during a reading activity for World Book Day in Vientiane, Laos, April 23, 2018. /Xinhua

The final round of the 20th Chinese Bridge contest, an annual Chinese proficiency competition for non-Chinese college students hosted by the Chinese Embassy in Laos and the Confucius Institute at the National University of Laos (NUOL), was held on Monday.

The counselor of the Chinese Embassy in Laos, Qin Chen, said the NUOL Confucius Institute has become an important platform for Lao people to learn Chinese and to understand China and has enhanced the friendship between the two peoples.

In particular, the institute has been providing online classes during the COVID-19 epidemic, which makes a positive contribution to Chinese language teaching in Laos.

The Chinese official also said after years of development, the Chinese Bridge competitions have bridged the hearts of people and selected and trained many outstanding Chinese language talents in Laos. He said he hopes that more Chinese learners in Laos will learn more about Chinese culture and contribute to enhancing and deepening the friendship.

Houngphet Chanthavong, vice president of the NUOL, said the annual Chinese Bridge competition provides an important platform for Lao students to learn and experience Chinese culture. He hopes the contestants will become ambassadors of the two countries' friendship and contribute to promoting the Laos-China comprehensive strategic cooperative partnership and the Laos-China community with a shared future.

During the contest, participants showed their Chinese language skills and understanding of Chinese culture and competed in Chinese art performances. A student named Viengnakhone Vongvixai from NUOL's Faculty of Letters won the championship.

The NUOL started Chinese language teaching in 2003. In 2006, the NUOL Chinese Language Department selected its first representative to go to China to compete in the Chinese Bridge college student Chinese language competition.