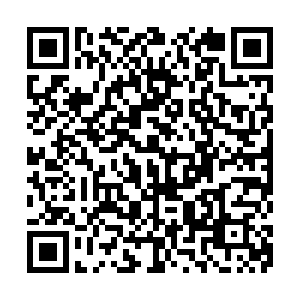 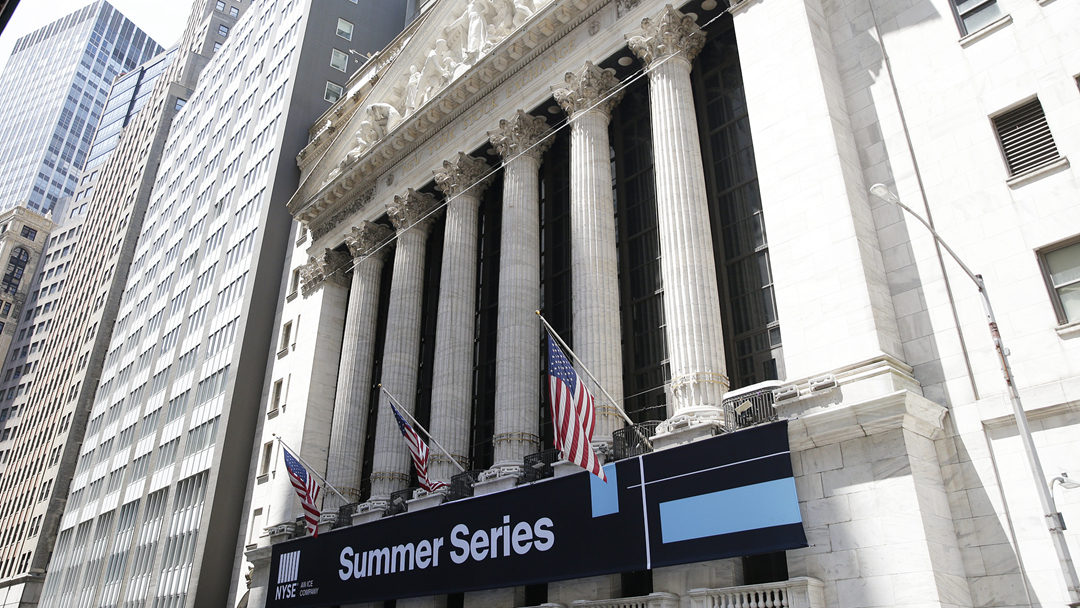 All three major U.S. stock indexes ended the session sharply lower, with the S&P and the Nasdaq suffering their largest one-day percentage drop since mid-May.

The blue-chip Dow had its worst day in nearly nine months, dropping by 2.1 percent. The broad-based S&P 500 shed by 1.6 percent, while the Nasdaq declined by 1.1 percent.

The Delta variant has been in the headlines for weeks, but concerns grew after Los Angeles re-imposed an indoor mask mandate over the weekend following a steady increase in COVID-19 infections and hospitalizations.

Australia and Vietnam are among the countries that have announced new restrictions in recent days, joining Japan, where a subdued Olympic Games will get underway in a few days without spectators.

"The market is focused on the coronavirus restrictions and what it means for economic activity. There is very strong muscle memory on what that means."

While the losses were fairly broad-based, travel equities were an especially weak area for stocks. Carnival and United Airlines both dropped more than 5 percent, while Marriott International lost 3.1 percent and Expedia declined 3.8 percent.

Petroleum-linked shares were another losing realm, with ExxonMobil and ConocoPhillips both falling more than 3 percent as the latest agreement of OPEC+ producers to modestly boost output hit oil prices.