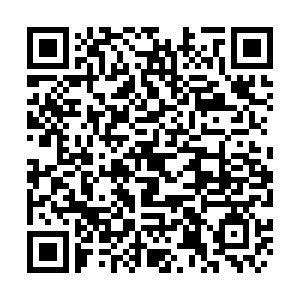 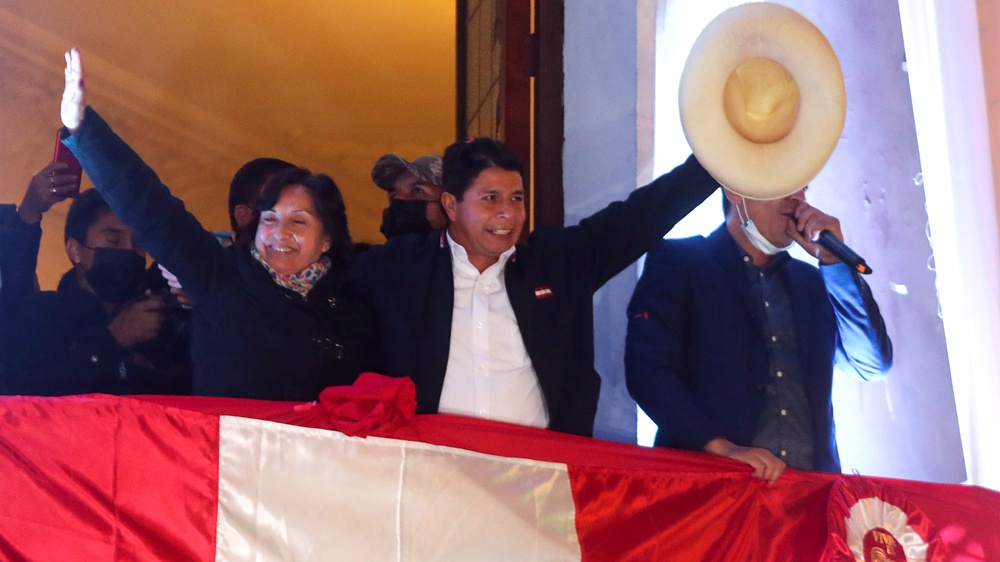 Pedro Castillo (C) celebrates from the headquarters of the "Free Peru" party after Peru's electoral authority announced him winner of the presidential election, in Lima, Peru, July 19, 2021. /Reuters

Pedro Castillo (C) celebrates from the headquarters of the "Free Peru" party after Peru's electoral authority announced him winner of the presidential election, in Lima, Peru, July 19, 2021. /Reuters

Castillo, a 51-year-old former school teacher and the son of peasant farmers, was declared the victor six weeks after a polarizing vote and will take office on July 28 for a five-year term.

"I proclaim Jose Pedro Castillo Terrones president of the republic," the head of the National Jury of Elections, Jorje Luis Salas, said in a brief virtual ceremony.

Fujimori, a conservative who is the daughter of jailed former President Alberto Fujimori, admitted she was headed for defeat, but pledged to mobilize her supporters and lashed out against Castillo as having won in an "illegitimate" manner.

Castillo came out of the June 6 run-off vote ahead by a scant 44,000 vote margin. The official result has been delayed by appeals from Fujimori aimed at annulling some ballots over fraud accusations, despite little evidence. 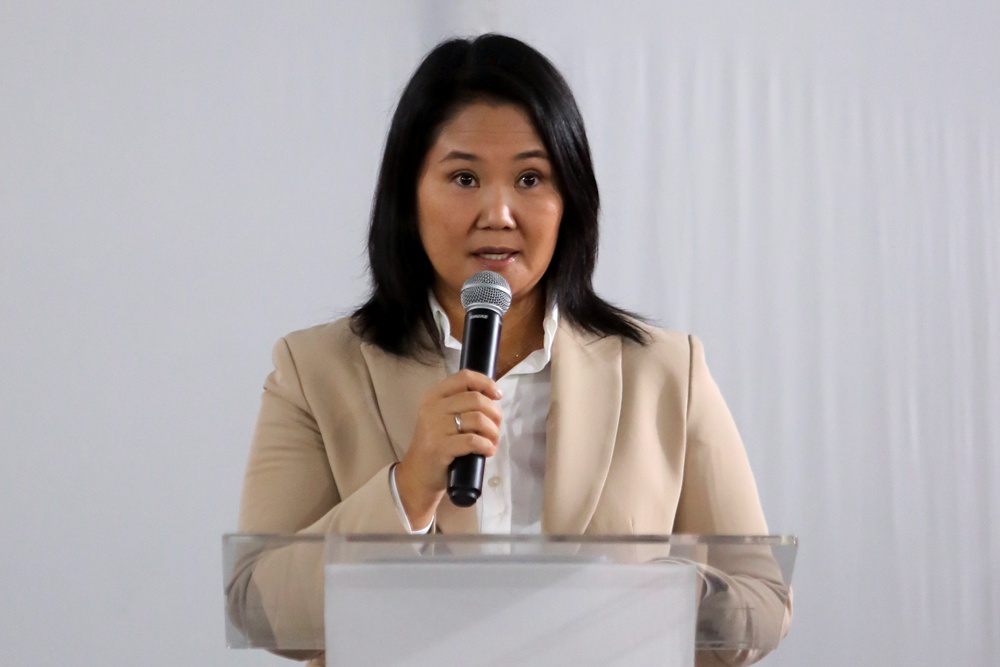 Keiko Fujimori addresses the media after the electoral jury rejected her appeals against the results of Peru's June 6 election, in Lima, Peru, July 19, 2021. /Reuters

Keiko Fujimori addresses the media after the electoral jury rejected her appeals against the results of Peru's June 6 election, in Lima, Peru, July 19, 2021. /Reuters

Fujimori said she was bound by law to recognize the official election result.

"I am going to recognize the results because it is what the law and the constitution that I have sworn to defend, mandates. The truth is going to come out anyway," she told reporters.

Prosecutors have said they would seek a 30-year jail term for Fujimori on charges of taking money from scandal-tainted Brazilian construction giant Odebrecht to fund failed presidential bids in 2011 and 2016.

Castillo will be Peru's first leader with no ties to the elites that have governed the Andean country for decades, an AFP report said. It described Castillo as "the first poor president of Peru," citing analyst Hugo Otero.

The trade unionist was largely unknown until he led a national strike four years ago that forced the then-government to agree to pay rise demands.

He was born to peasants in the tiny village of Puna in the historic Cajamarca region where he has worked as a teacher for 24 years. He grew up helping his parents with farm work, and as a child, he walked several kilometers to school. 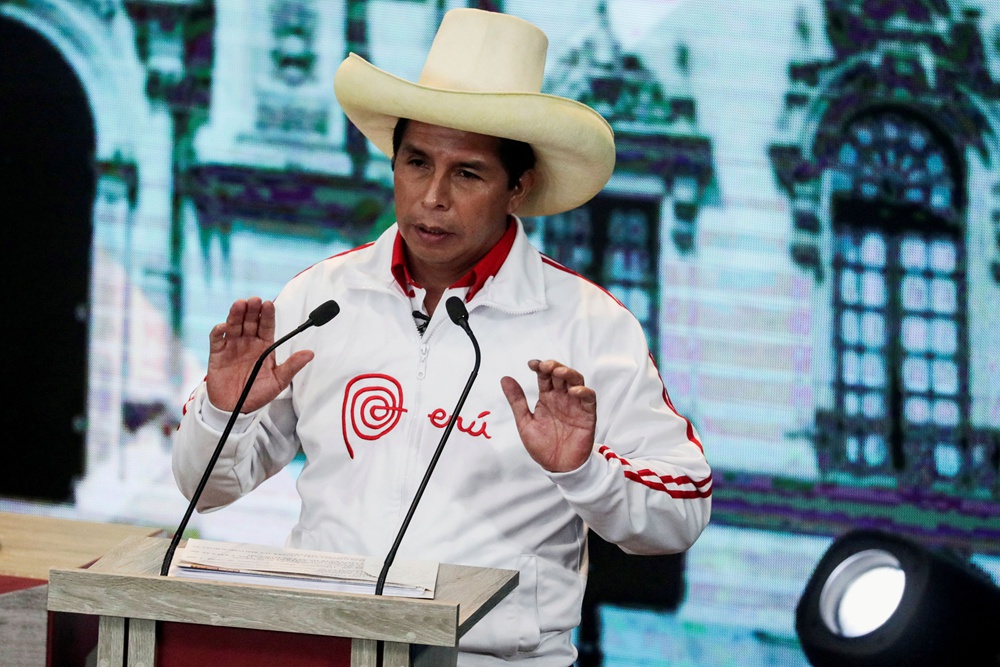 Presidential candidate Pedro Castillo in a debate in Arequipa, Peru, May 30, 2021. /Reuters

Presidential candidate Pedro Castillo in a debate in Arequipa, Peru, May 30, 2021. /Reuters

Castillo likes to don a poncho and shoes made of recycled tires, and traveled on horseback for much of his presidential campaign as he vocalized the frustration of struggling Peruvians and cast himself as a man of the people.

"No more poor people in a rich country," he said as he campaigned for the Peru Libre (Free Peru) party.

He has said he would renounce his presidential salary and continue living on his teacher earnings, and described himself as "a man of work, a man of faith, a man of hope."

Castillo has pledged to redraft the constitution and hike taxes on mining firms, but has in recent weeks softened his rhetoric and hinted at a more moderate, market-friendly approach.