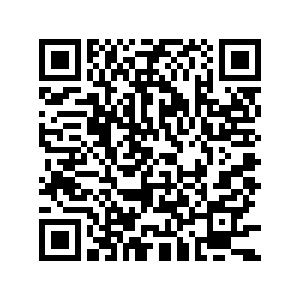 IBM reported second-quarter revenue on Monday that beat analysts' estimates, as a recovery in client spending powered strong growth in its cloud and consulting businesses.

Total revenue rose by 3 percent to $18.75 billion, beating estimates of $18.29 billion, according to IBES data from Refinitiv.

IBM has been investing aggressively in cloud and artificial intelligence-focused ventures, while also shedding its slow-growing, yet huge, managed infrastructure business. Sales at IBM's cloud business rose by 13 percent to $7 billion in the reported quarter.

After the pandemic battered existing models of business, more enterprises are adopting "hybrid cloud," a combination of using their own data centers and leased computing resources to manage and process data.

However, IBM is faced with fierce competition in the cloud sector from competitors, including Amazon's Amazon Web Services, Microsoft's Azure platform, and Alphabet's Google Cloud.

Since the beginning of the year, IBM has spent about $3 billion on eight acquisitions, Kavanaugh said.