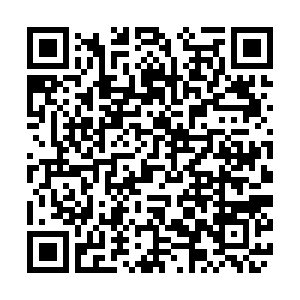 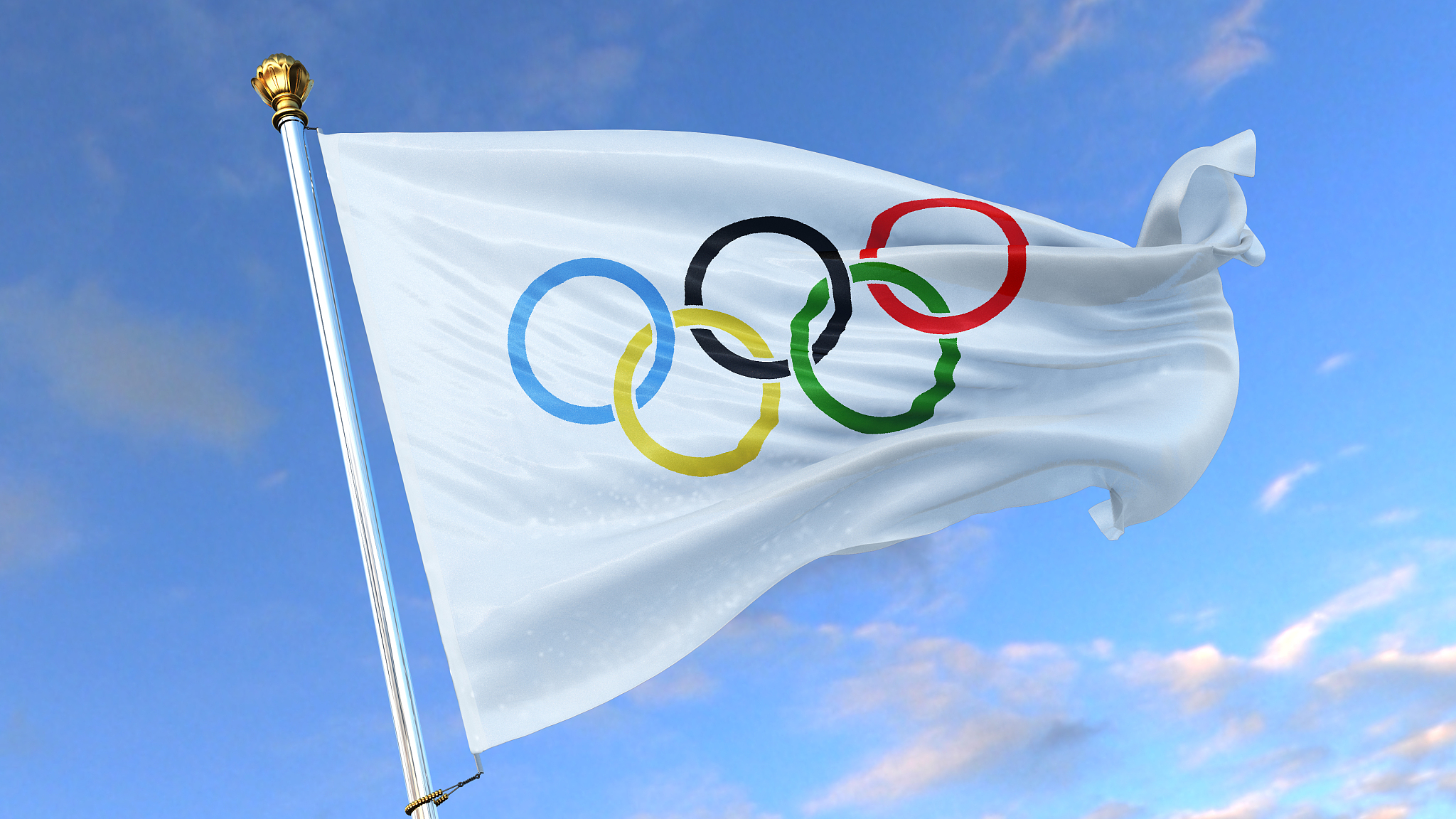 The International Olympic Committee (IOC) unanimously approved adding "together" into the Olympic motto at the 138th IOC Session in Tokyo on Tuesday, which means the motto is now "Faster, Higher, Stronger – Together."

It was proposed by Thomas Bach after his re-election as the IOC president during the virtual 137th IOC Session in March.

"We have to adapt the motto to our times," said Bach at a session meeting following the approval of an Olympic Charter amendment, highlighting the need for solidarity in difficult times, such as during the coronavirus pandemic.

"Solidarity fuels our mission to make the world a better place through sport. We can only go faster, we can only aim higher, we can only become stronger by standing together – in solidarity," added Bach.

"This is a milestone in our development and sends a clear signal. We want to put special focus on solidarity."