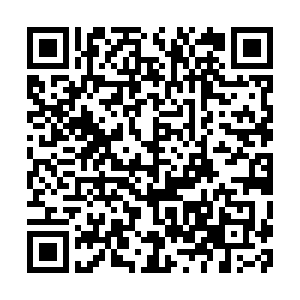 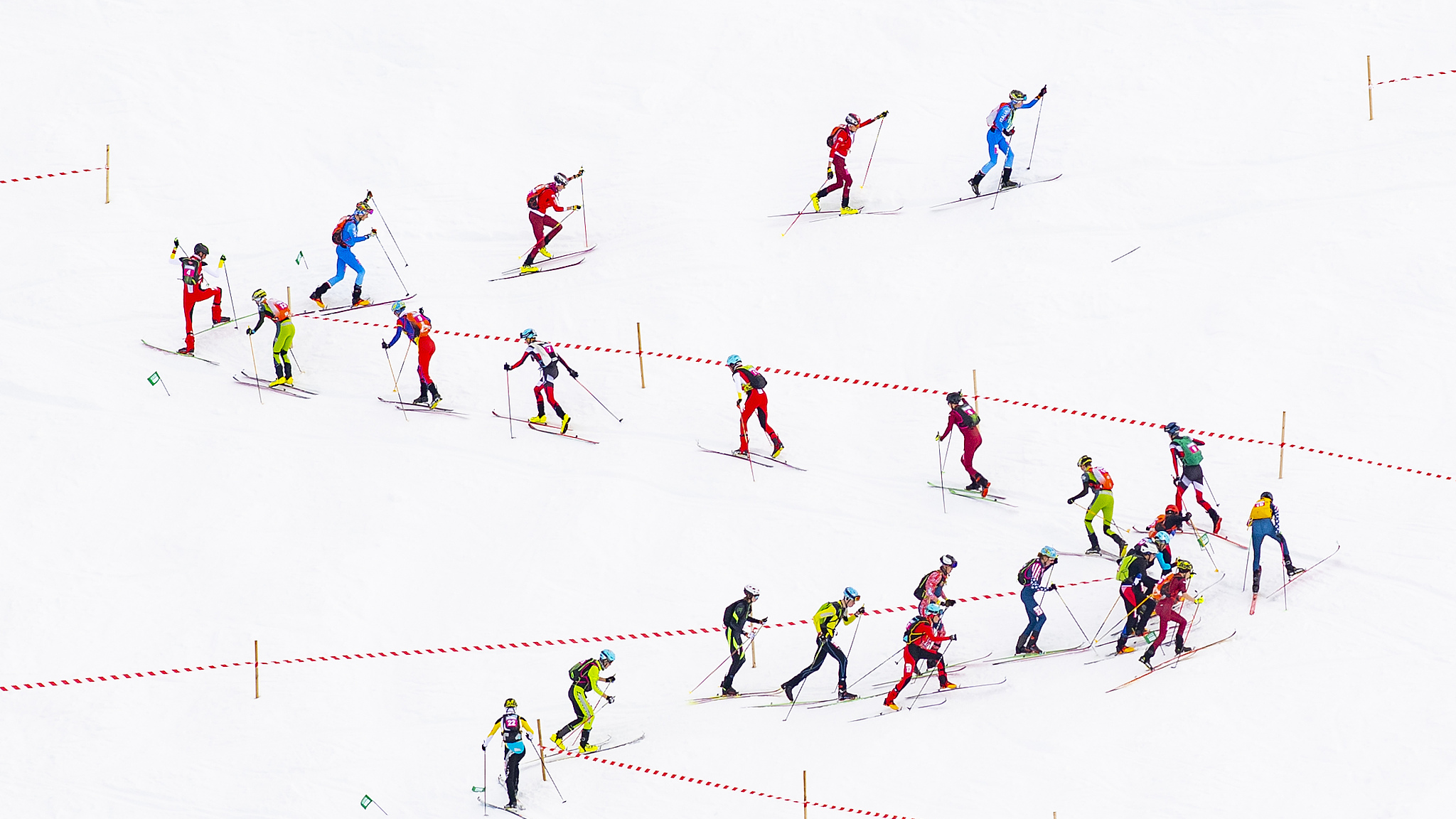 Ski mountaineering has been included as an official program at the 2026 Winter Olympics in Milan-Cortina, Italy, approved during the 138th International Olympic Committee (IOC) session on Tuesday.

Ski mountaineering will give out five medals in the 2026 Winter Games, including men's sprint, men's individual, women's sprint, women's individual, and mixed relay. A total number of 48 athletes are expected to participate in these events, the number evenly split between genders. The decision on the quota will be finalized at the IOC Executive Board (EB) meeting in June 2022.

Earlier in June while the decision was being finalized, the IOC EB explained some key features of the sport that contributed to its inclusion to the Olympics, such as the five events mentioned above enriching the 2020 Winter Youth Olympics, and the sport's historical root across the Alpine regions, particularly in Italy, the host nation when it makes its debut.