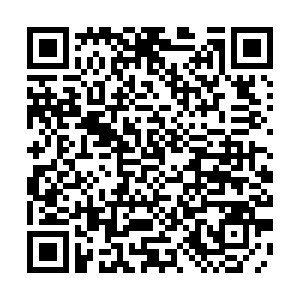 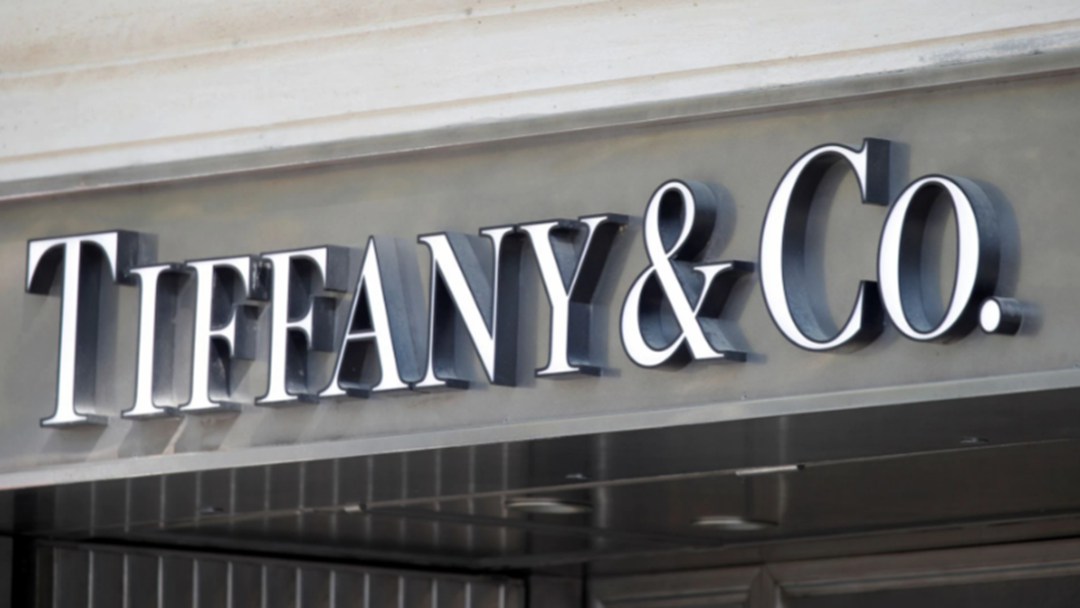 A Tiffany logo is seen outside a store in Paris, France, September 18, 2020. /Reuters

A Tiffany logo is seen outside a store in Paris, France, September 18, 2020. /Reuters

A trial judge had found Costco liable for selling the disputed rings, despite its claim that "Tiffany" had become a generic term and described the rings' pronged setting. That left jurors to decide only how much Tiffany should recover.

But the appeals court said Costco acted in good faith, and that Costco customers were smart enough to realize Tiffany didn't make or endorse the warehouse chain's "Tiffany" rings.

An estimated 3,349 customers bought Tiffany-set rings at Costco during the period covered by the lawsuit, court papers showed.

David Bernstein, a lawyer for Costco, said in an email that the companies "amicably resolved their dispute." Tiffany issued a similar statement. Settlement terms were not disclosed.

Tiffany had sued Costco on Valentine's Day in 2013, to protect the now 184-year-old company's brand and cachet.

It ended the case after replacing its law firm this month. The dismissal filed with the federal court in Manhattan is with prejudice, meaning Tiffany cannot bring the lawsuit again.