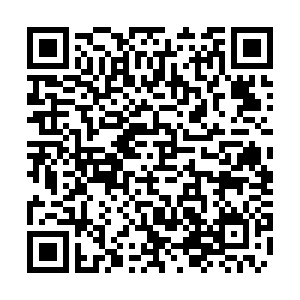 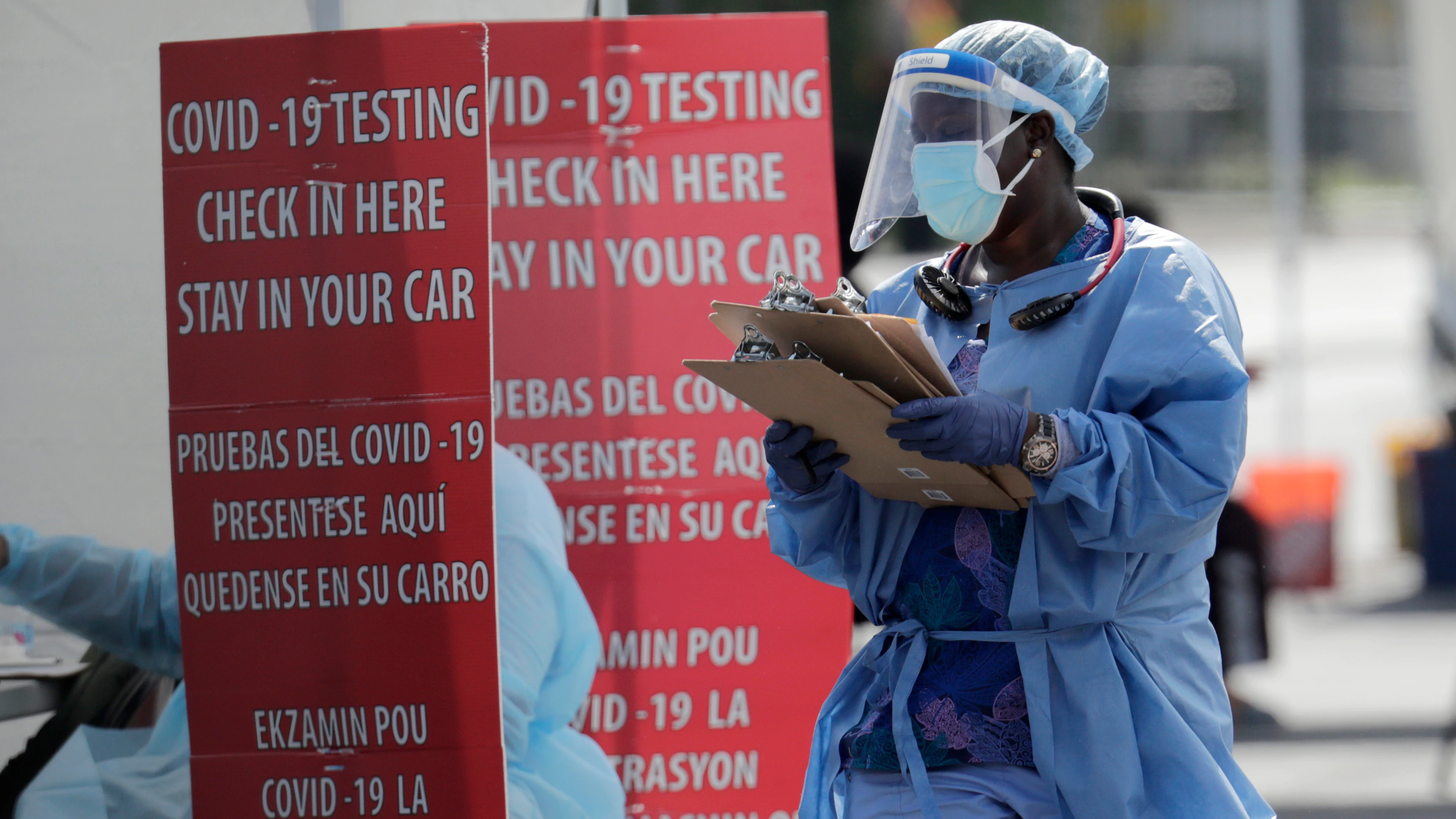 A healthcare worker carries a stack of clipboards at a COVID-19 testing site sponsored by Community Heath of South Florida, U.S., July 6, 2020.

A healthcare worker carries a stack of clipboards at a COVID-19 testing site sponsored by Community Heath of South Florida, U.S., July 6, 2020.

While the continents of North, Central, and South America only saw a small increase in cases recently, they still account for more than a quarter of all cases of COVID-19 reported worldwide, as well as 40 percent of all global deaths, officials of the World Health Organization (WHO) said on Monday.

"There were almost one million cases reported in the Americas last week," said Maria Van Kerkhove, technical lead on COVID-19 for the WHO, during a live social media Q&A on Monday.

Van Kerkhove warned of a peak in the transmission level that has been observed in the region, arguing that "they are stuck at a really high level of intensity, and they can't quite bring that transmission down."

The world at large saw a global increase of 11.5 percent in cases last week, the WHO officials said, with Europe and the Western Pacific being the most affected.

The Americas region saw a moderate increase of 0.5 percent, but some countries were plagued by really sharp spikes in transmission possibly due to new variants, Van Kerkhove said.

The new Lambda variant first discovered in South America, however, does not seem to have brought an increase in cases, as it has started to be "outcompeted" by other variants, she added.

"South America, Central America and other places around the world need more vaccines if they're going to break this deadly cycle of cases," said Michael Ryan, executive director of the WHO's Health Emergencies Program.