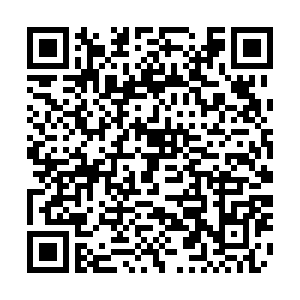 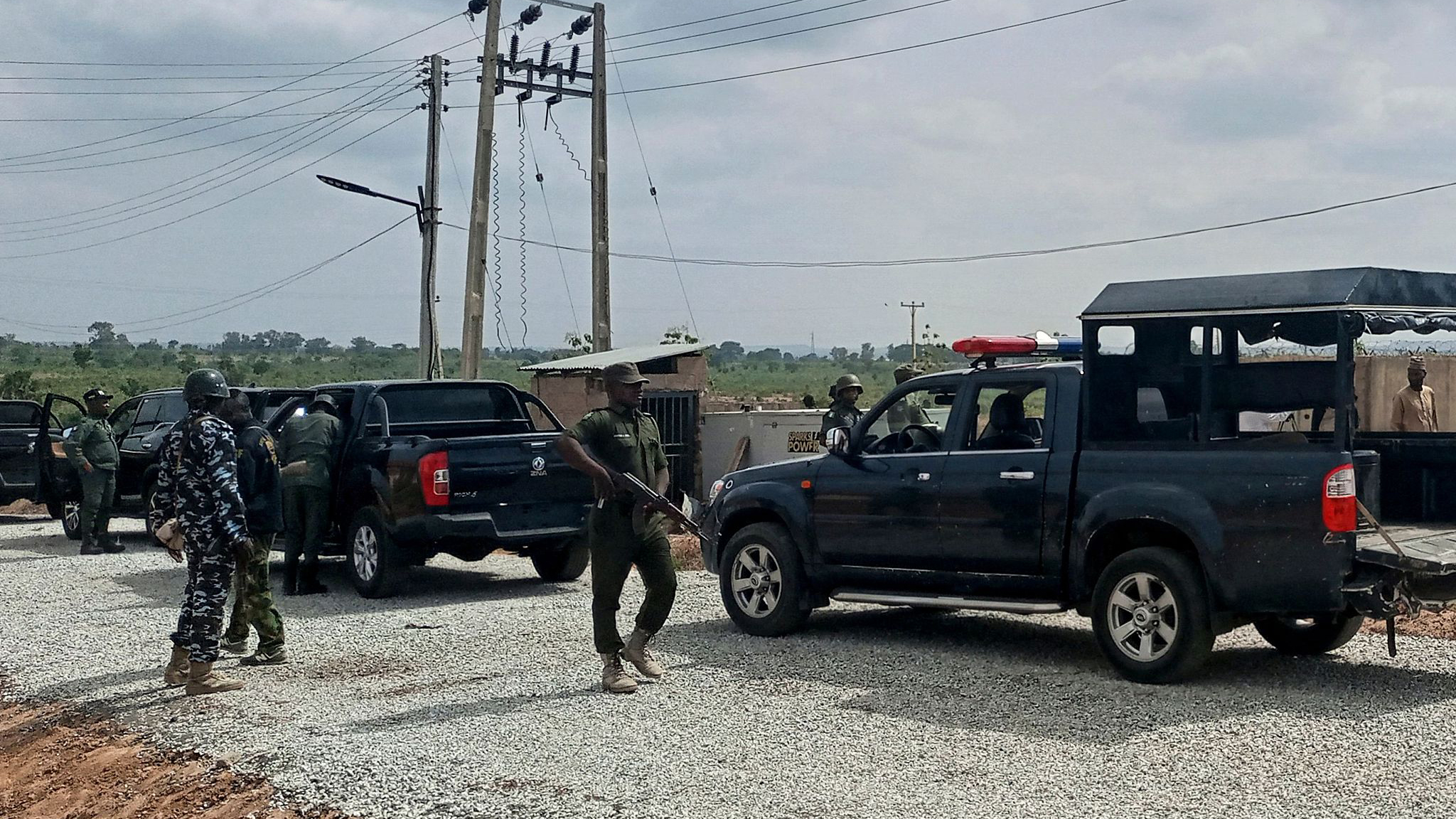 Nierian police say 100 abducted villagers have been freed in the country's northwest. The group of victims was held hostage for over 40 days, after gunmen seized them in Manawa village on July 8. Authorities say the release on Tuesday was "unconditional" and no ransom was paid. Kidnappings have been common in recent months in Nigeria. Over 1,000 locals have been abducted since December.