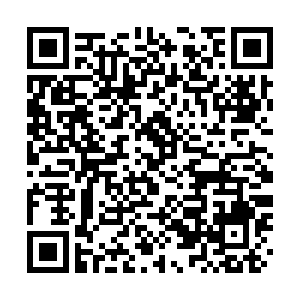 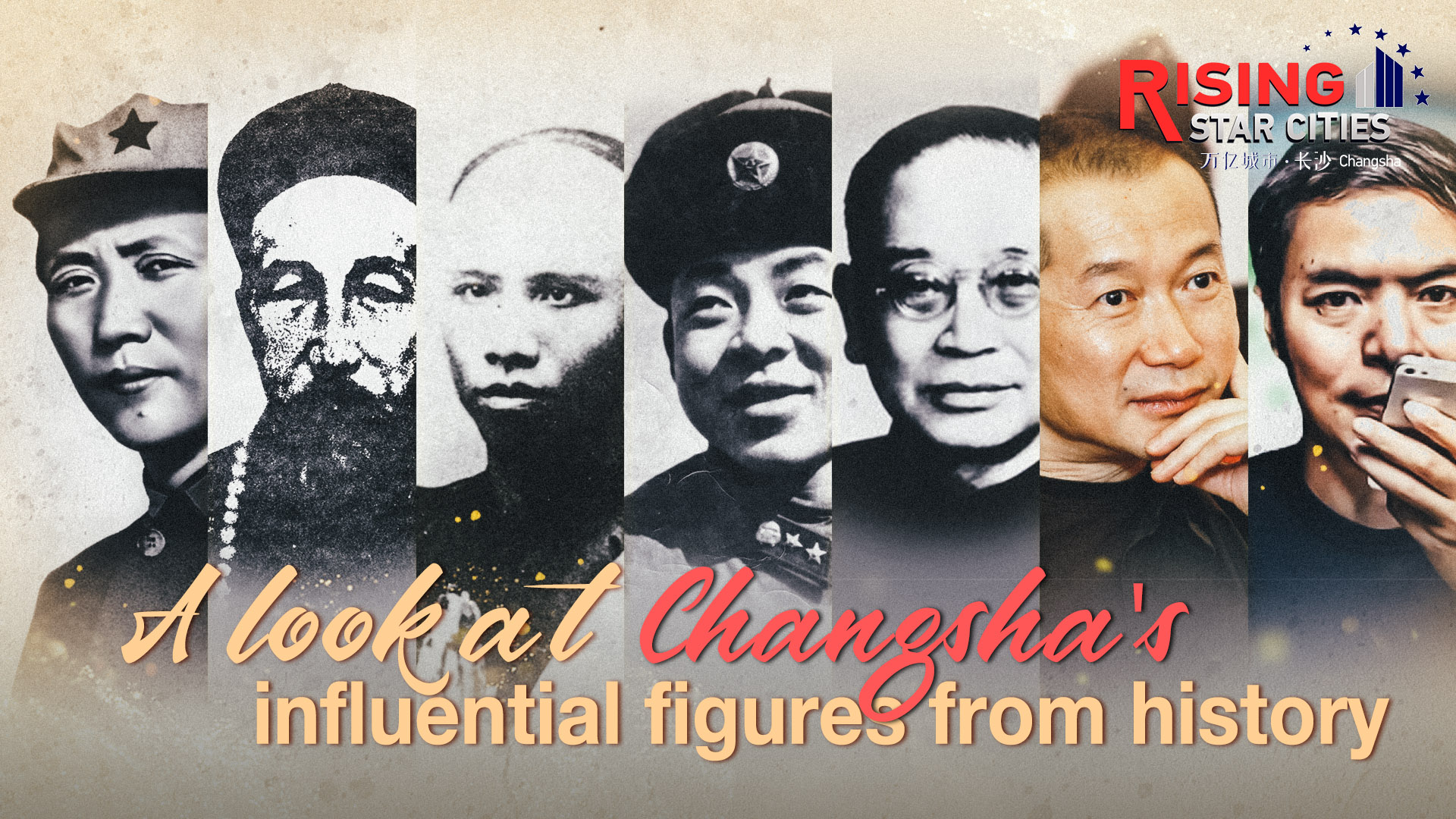 Changsha, capital of central China's Hunan Province, and its surrounding areas together make up a piece of legendary land that has nurtured many influential figures throughout history.

From late Chinese leader Mao Zedong, one of the founders of the People's Republic of China, to today's super social platform WeChat's creator Zhang Xiaolong, prominent figures from different generations, who were born or lived in this city, demonstrate the depth of this city's history and talented people. To know this city, we have to know these great personalities.

Mao, one of the most influential Chinese figures in the 20th century, was born in Shaoshan, a county-level city in Hunan Province. However, another Hunan city should not be neglected in his life: Changsha, where he spent over five years studying and working at Hunan First Normal University.

The university is regarded as the cradle of the New Culture Movement (1915-1923) in Hunan, according to the official website of Hunan First Normal University. 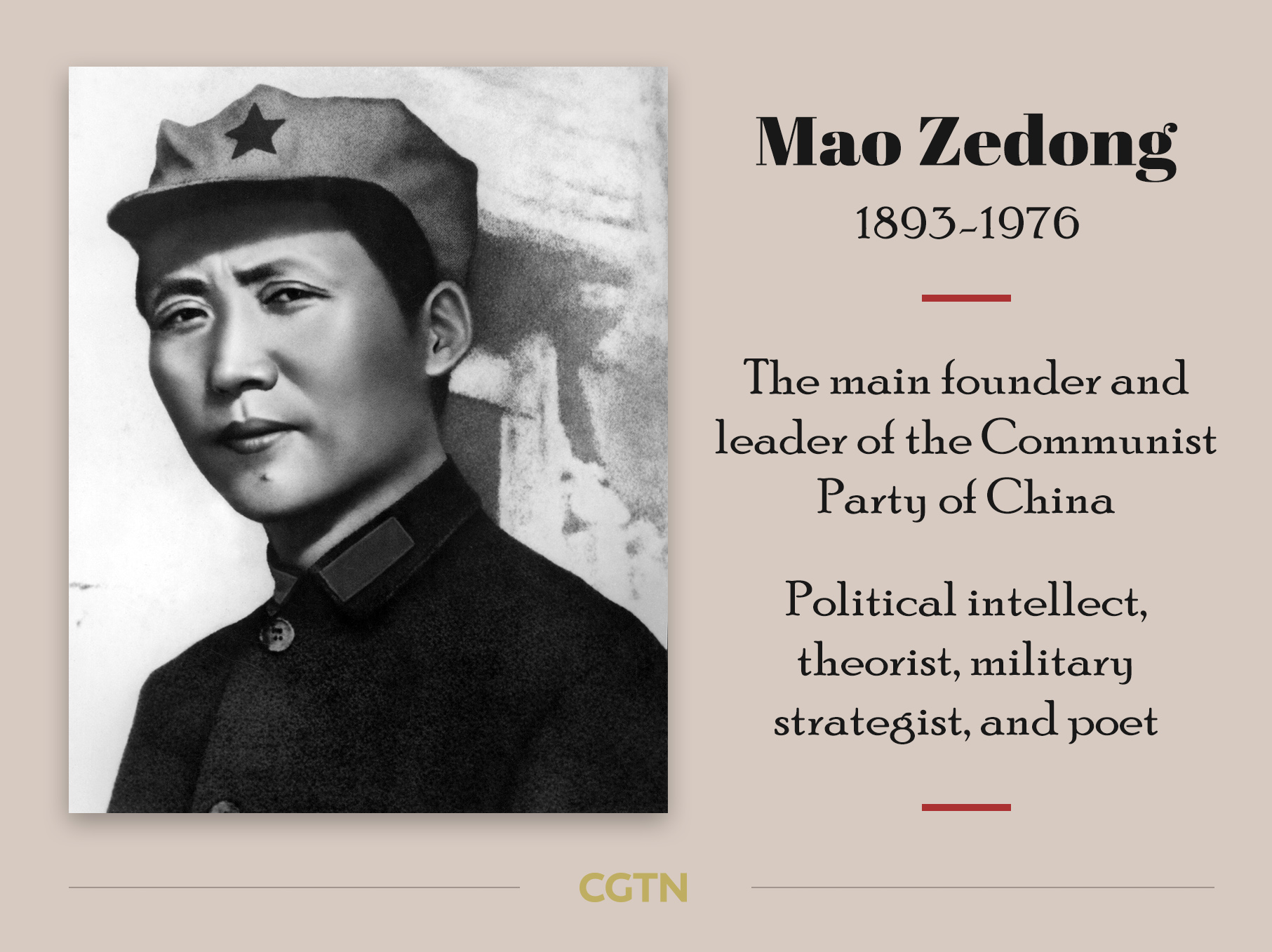 Many notable intellectuals and historical leaders have studied or taught pupils here from 1912 to 1949. The institution not only shaped China's normal education, but it also possesses a high place in Chinese culture and revolution history.

The former site of the university was opened to the public in 1963 and has received over 20 million visitors from home and abroad ever since.

In 1925, Mao, in his early 30s, penned the well-known poem "Changsha: To the tune of Chin Yuan Chun" on the Orange Island in the city to describe his lofty goals. The poem is regarded as one of Mao's best, and as a result, it has become Changsha's regional identity. A huge statue of Mao has been set up on Orange Island to honor him and the red history of this city.

Zeng was a Chinese statesman, military leader, and Confucian scholar of the Late Qing Dynasty (1840-1912). He formed the Xiang Army, also known as the Hunan Army, from Hunan Province's local village militia forces. The local force was reputed for its combat power, and became the backbone of the new Qing military structure and has far-reaching implications for the rest of the country. 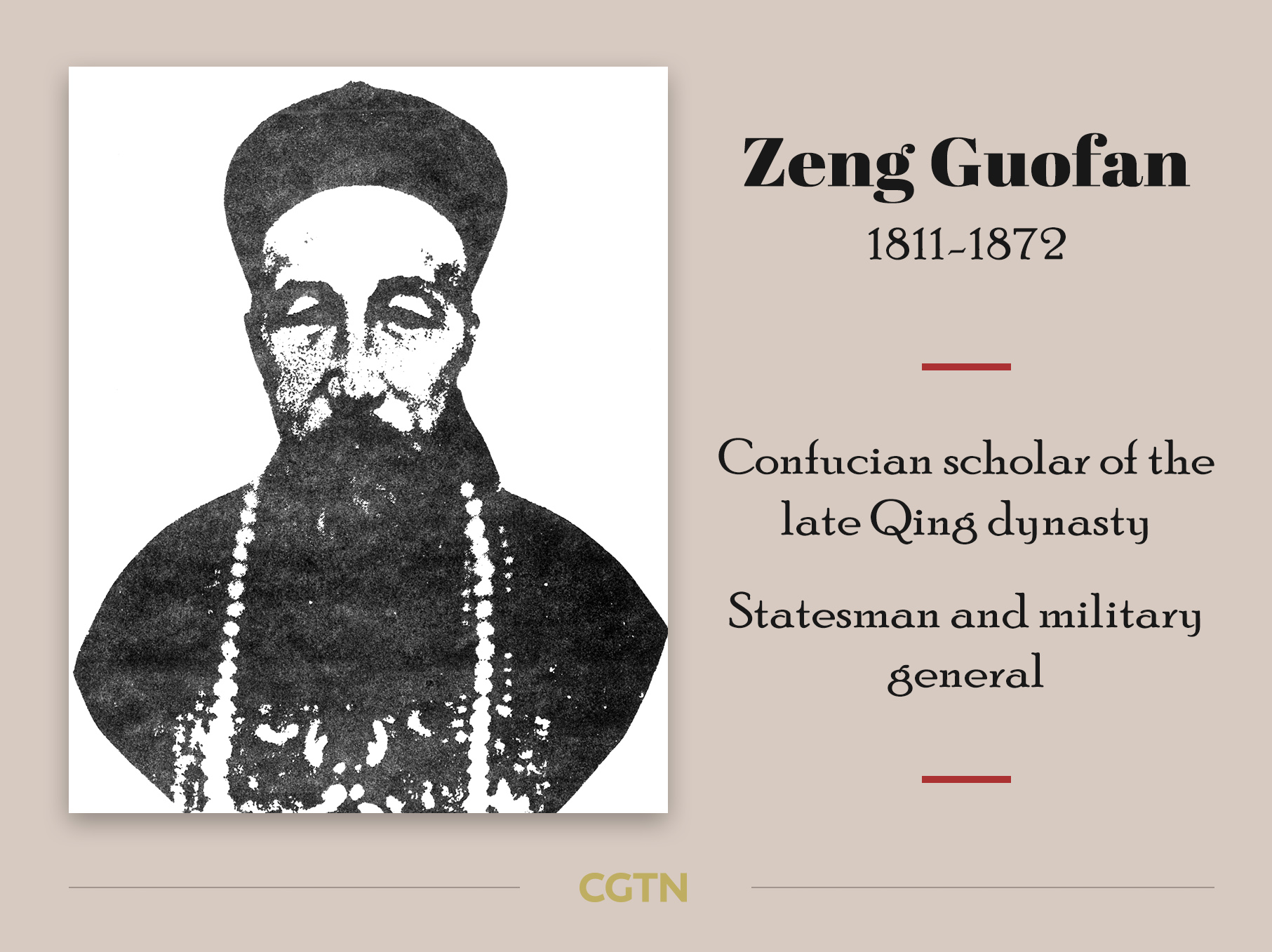 Zeng was one of the forward-looking officials with the dying Qing government. He spearheaded the country's new wave to usher the technological advancement of the Western world and tried to learn from the Western powers in building up a modern army and military manufacturing industry.

Zeng was also a great advocate of Confucius philosophies, trying to apply the traditional thinking to his life and politics. In addition to his military significance, he perfectly combined the essence of Confucianism, legalism and Taoism, and his philosophy is still influencing people today.

Tan Sitong is a well-known late Qing Dynasty reformist, politician, and thinker who were born in Changsha. He was one of the six founders of the Hundred Days' Reform, a 103-day reform effort with the emperor in 1898 that was aimed at introducing Western political and social systems to revive the aging dynasty. But the program ended tragically. Tan was executed at the age of 33. 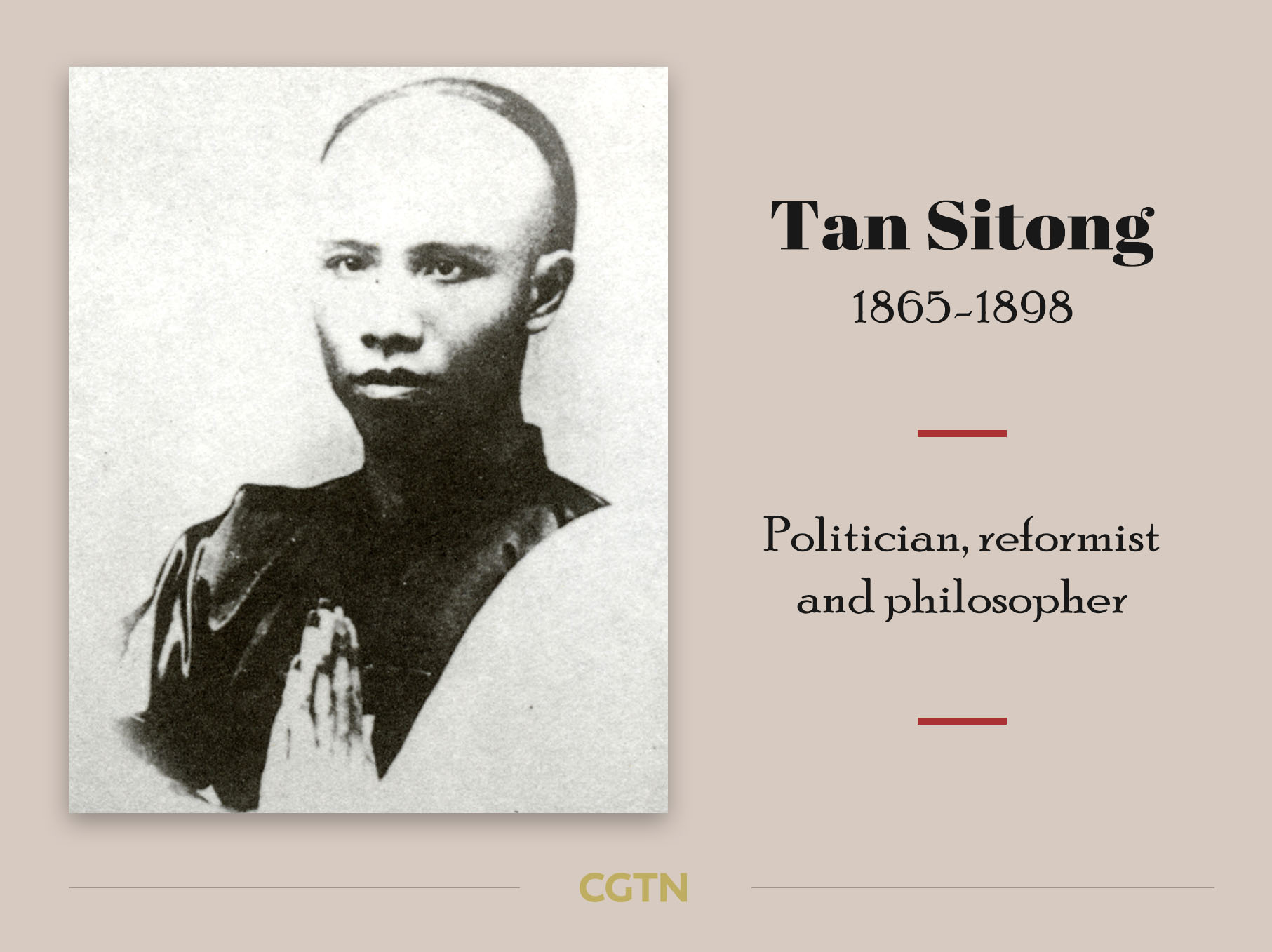 When he was advised to flee after the reform failed, he refused and said he would sacrifice himself to awaken more people. In the face of death, his calm, steadfast, and awe-inspiring spirit continues to inspire Chinese people.

Lei Feng has been an iconic figure in China for his selfless, unwavering loyalty and devotion to the country. He has become a symbol of Good Samaritan and is still taught at schools and kindergartens as a role model to help others selflessly. The nation on March 5 celebrates the day as "Learn from Lei Feng Day" to remember his virtues. 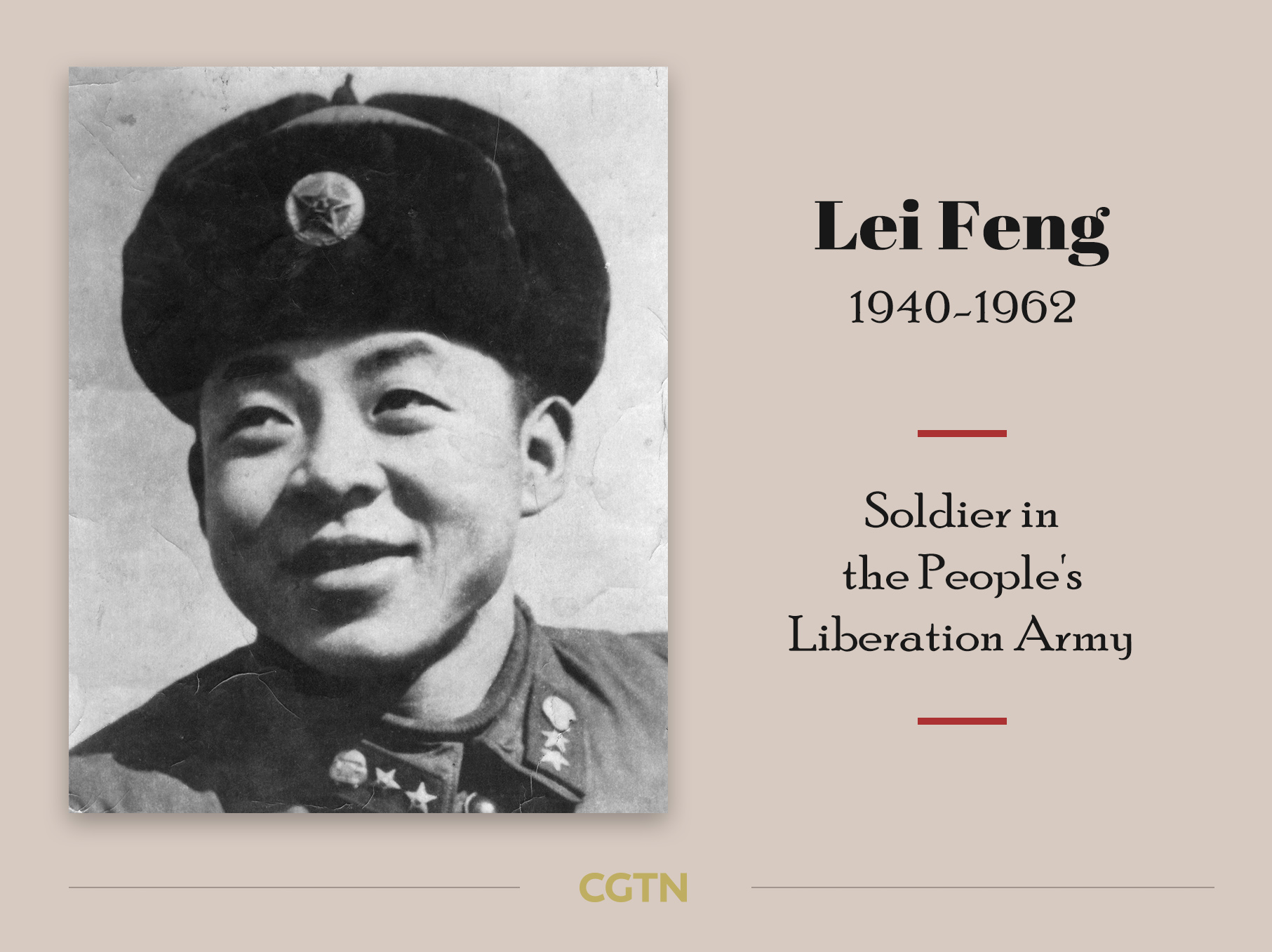 Hunan Leifeng Memorial Hall in Changsha is one of the must-visit spots in the city, which receives over 2.1 million tourists annually, according to the official website of the memorial hall. There are Leifeng Subdistrict and Changsha Leifeng School which are also named after the hero in the city.

Ouyang Yuqian is the founding president of the Central Academy of Drama, the first higher educational institution of drama in the country. He was born in Liuyang City of Hunan Province, performed in Changsha after graduation and began to gain fame. 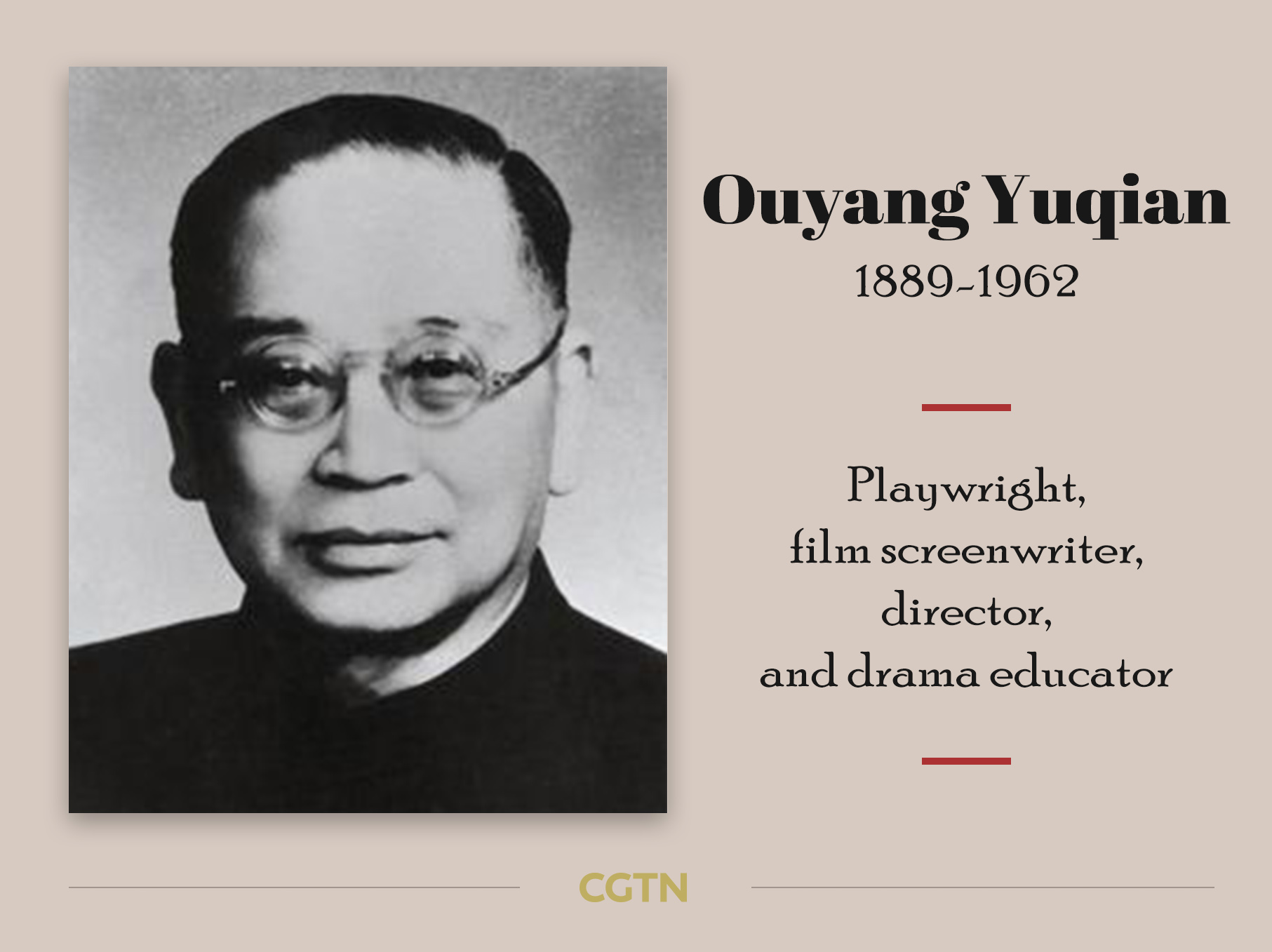 To honor his artistic achievements, the local government raised fund to build the Ouyang Yuqian Grand Theater in Liuyang City, which was opened in 2002.

Born in Changsha in 1957, Chinese-American musician Tan Dun received the 73rd Academy Awards for Best Original Score and the 44th Grammy Award for Best Score Soundtrack Album for his work on the award-winning film "Crouching Tiger, Hidden Dragon." He is considered as a contemporary classical composer, performer, and conductor. 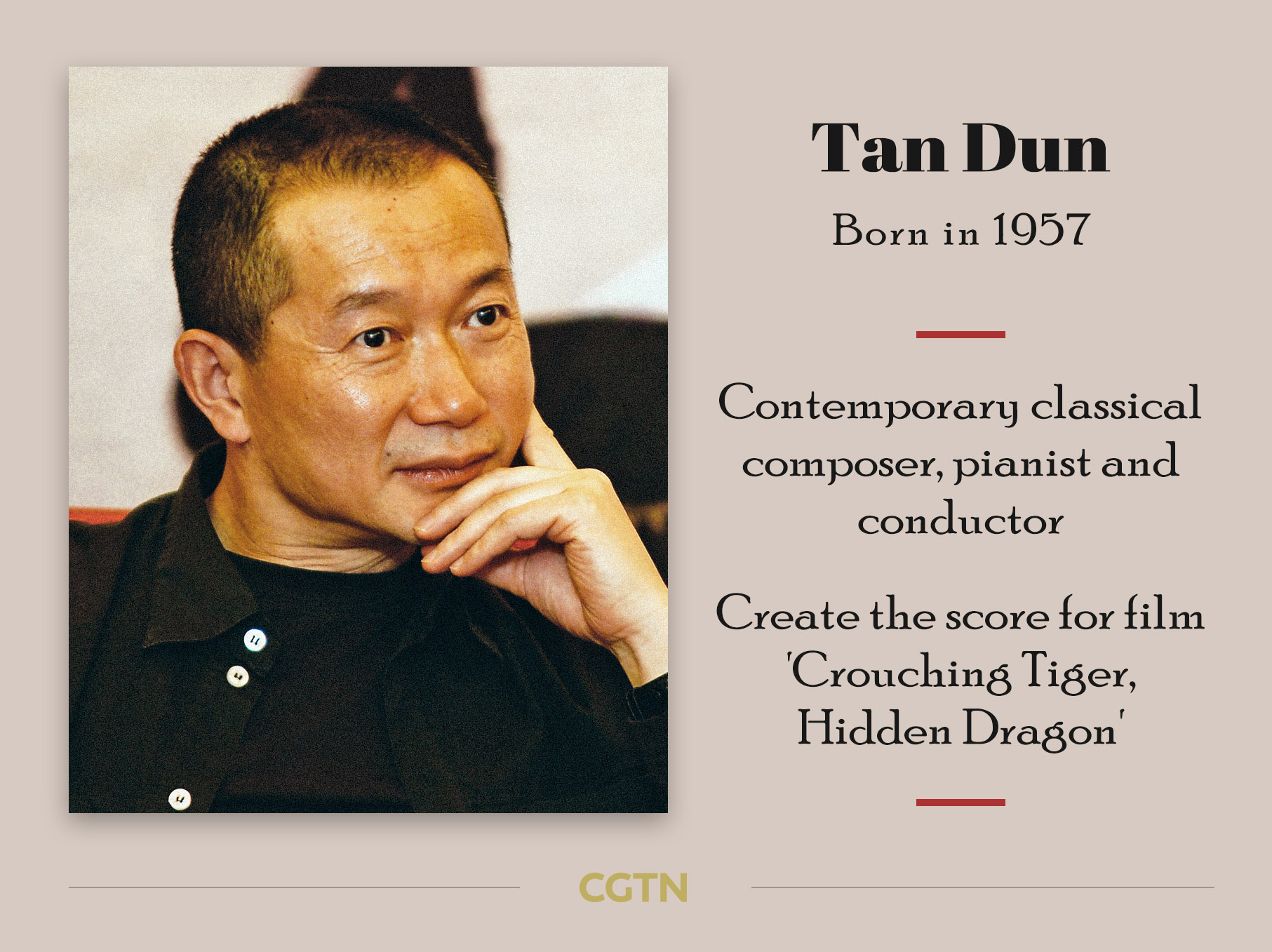 He is a master of traditional Chinese music and has also studied Western music. His diverse upbringing gave him the ability to create works that bridge the divide between traditional and non-classical art, as well as East and West. 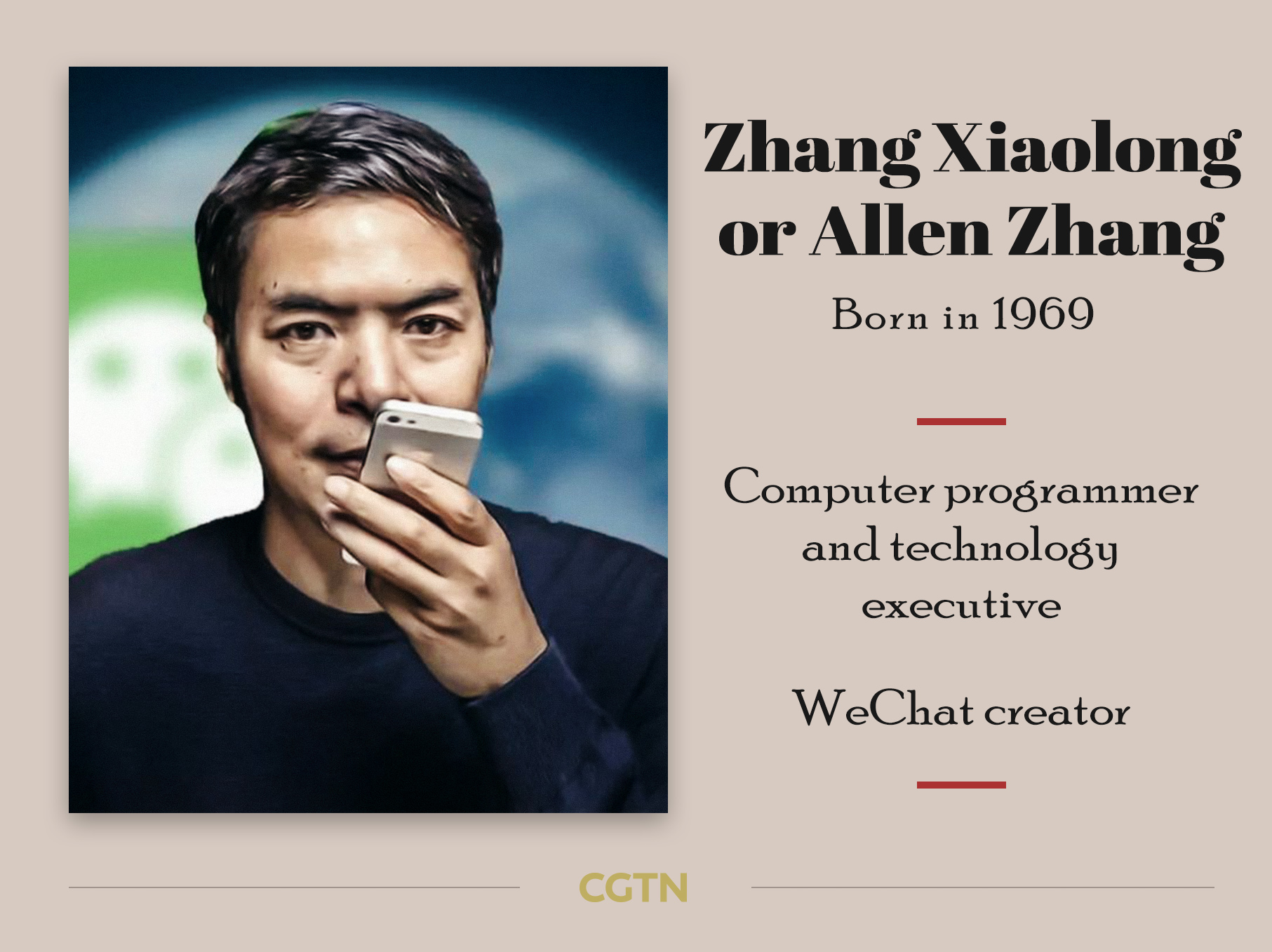 Zhang Xiaolong, also known as Allen Zhang, is dubbed the "father of WeChat," the Chinese multi-purpose messaging app that has over 1.24 billion monthly active users in the first quarter of 2021, according to statista.com. He is the president of WeChat Group at Tencent. Zhang and his team started the WeChat project in 2010, which attracted 100 million users barely two years later.

Now almost all Chinese people who have a smartphone, home and abroad, use WeChat to message or call each other, share news or pictures or videos, or to pay for almost everything on a daily basis. Zhang, being liked or feared for WeChat's ubiquity or dominance, has become a legend in the mobile internet world.