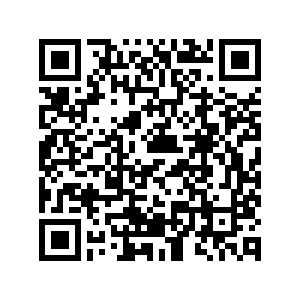 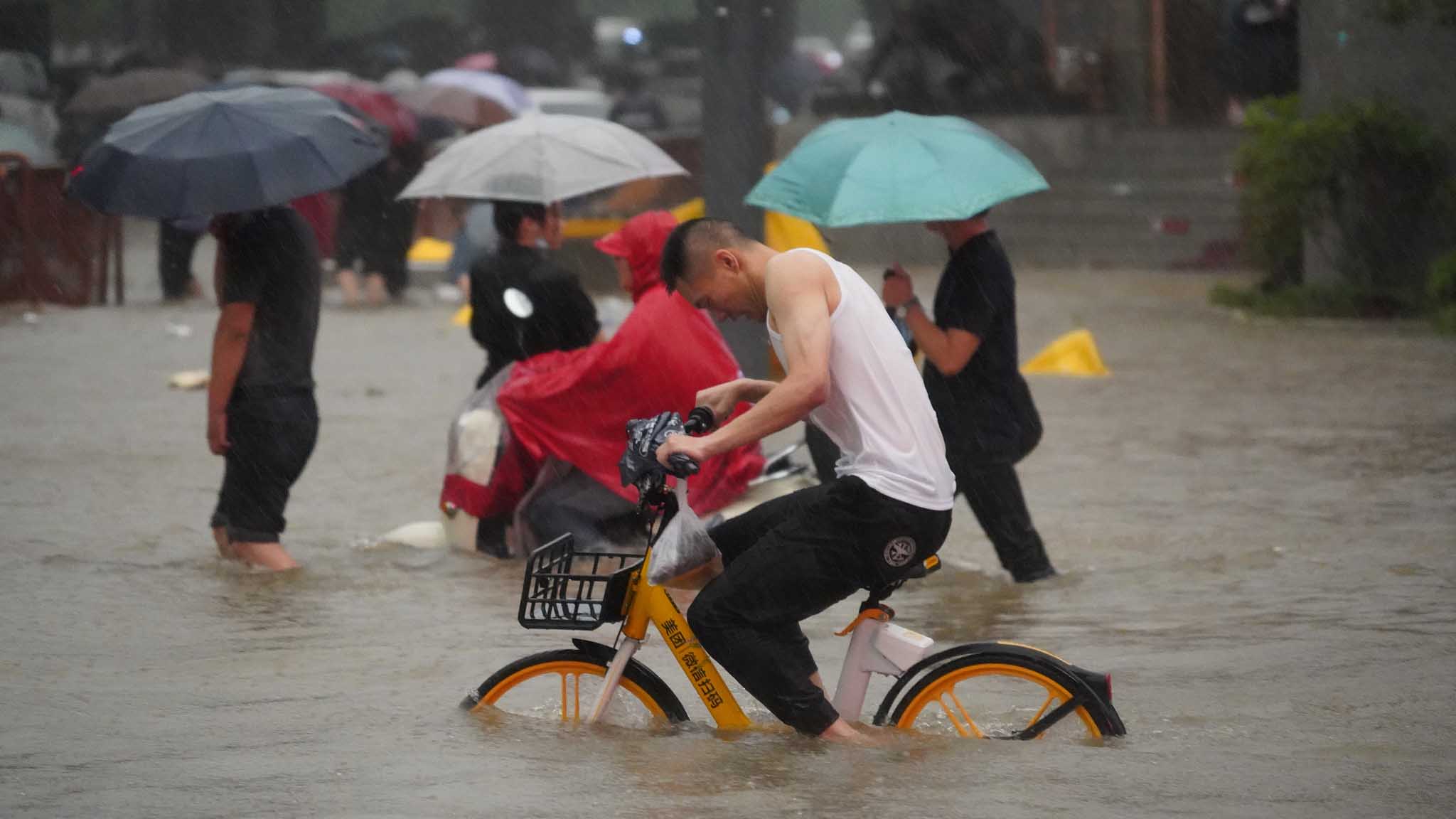 Henan Province is located in north-central China with plains in the east and mountains in the west. It is China's third most populous province, hosting more than 99 million residents.

Heavy rain of this duration and intensity has not been seen in the region for four decades. The provincial capital city Zhengzhou's usual annual rainfall stands at around 640 millimeters. But between 4 p.m. and 5 p.m. on Tuesday, a precipitation of over 200 millimeters was recorded, breaking the record set in 2002 by Maoming in south China's Guangdong Province to register the biggest rainfall for an hour of all Chinese mainland cities.