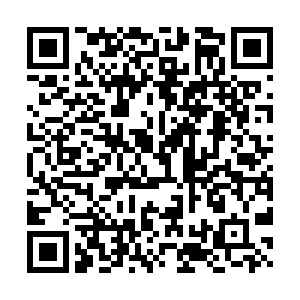 An exhibition titled "The Collection of Thangka: Masterpieces of Yonghe Lamasery Style," aiming to spread thangka's aesthetics and skills to the public, kicked off on Sunday at Poly Art Museum in Beijing. The exhibition showcases more than 50 works of Yonghe Temple thangkas from the Qing Dynasty (1644-1911), displaying the function of these thangkas both for worshipping and decoration.

Thangka is a Lamaist scroll painting on cotton or silk with mineral and organic pigments derived from coral, agate, sapphire, pearl, gold, and others that help preserve the colors for centuries.

The thangka paintings date back to the 7th century and typically depict Buddhist deities. A thangka can be seen in every monastery and family shrine in Tibet Autonomous Region. In 2006, China listed thangka as a national cultural heritage. UNESCO inscribed thangka as an Intangible Cultural Heritage of Humanity in 2009. 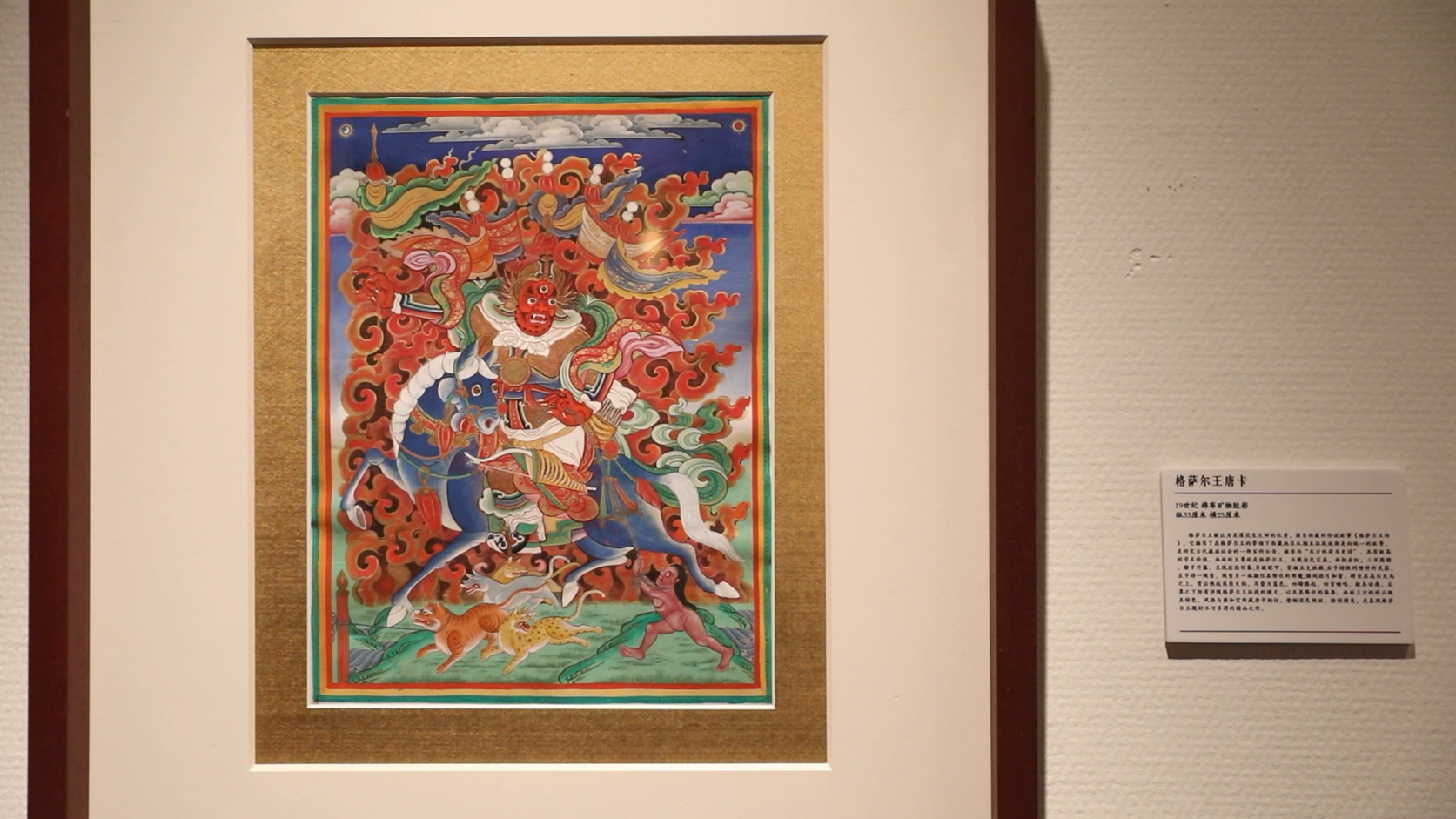 Thangka is an indispensable form in Lamaism. In the Qing Dynasty, the Yonghe Temple, also known as Yonghe Lamasery, became the imperial Tibetan Buddhist temple in Beijing. Based on its important religious status and influence, the thangka art of the Yonghe Temple was greatly developed and formed a unique artistic style.

There is a variety of thangkas preserved in the Yonghe Temple, totaling more than 2,000. These thangkas are appreciated together with the Buddha statues by visitors, and they also serve to decorate the hall.

Compared with the Mongolian and palace styles, Yonghe Temple thangka has its unique consideration of color and theme. They are highlighted by the multi-layered color from the sky to the ground and the rich and diverse landscape to render the background, according to Luo Wenhua, researcher with the Palace Museum. Also, Yonghe Temple thangkas are very decorative, adding solemnness to the temple. 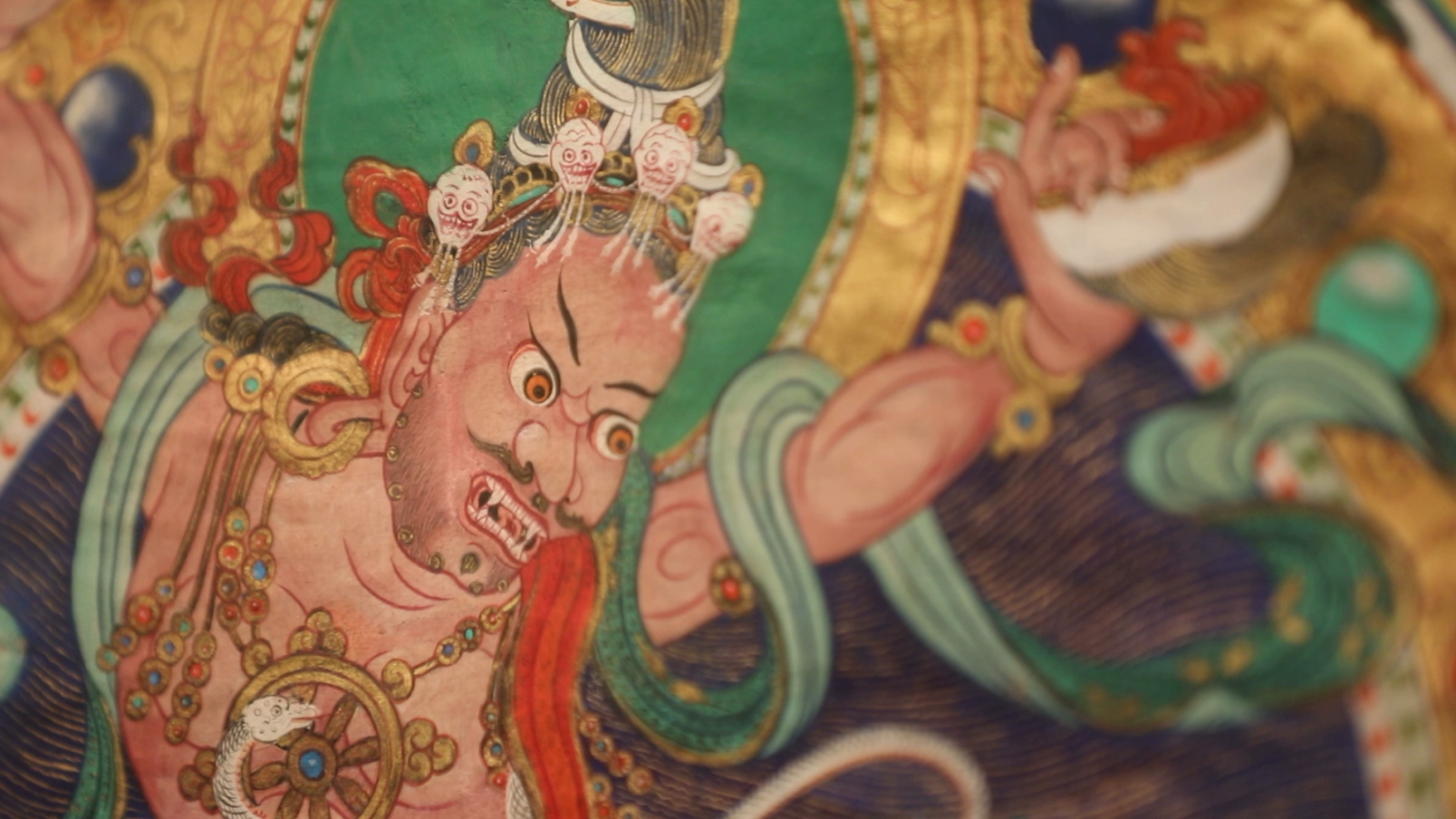 In addition, this kind of thangka is brightly colored. In the process of the paintings, the painter likes to use orange-yellow and bright green, and the use of green is also different from the traditional green in the Tibetan-style thangka. "This may be related to the use of pigments imported from the West," Luo added.

Thangka themes at this exhibition cover almost all categories of the Lamaism and are very widely represented in the expression of Buddhist content. According to Huang Chunhe, researcher from the Capital Museum, the exhibition shows the artistic style and painting features of Yonghe Temple thangkas in a comprehensive way.

The thangkas on display were mainly provided by the descendants of Xu Yingkui (1830-1903), who were in charge of the military and civilian affairs in today's Fujian and Zhejiang provinces between 1898 and 1903. During his tenure in the imperial court, he often accompanied Empress Dowager Cixi (1835-1908) to the Buddhist Hall in the palace or Yonghe Temple in the capital to burn incense and worship Buddha. After the death of Xu, the collections were handed over to his family and have been well preserved to this day. It's for the first time that Xu's collections are displayed publicly.

The exhibition runs until July 30.

(Cover: The exhibition "The Collection of Thangka: Masterpieces of Yonghe Lamasery Style" features over 50 pieces of fine works of Yonghe Temple thangkas from the Qing Dynasty (1644-1911). /CGTN)