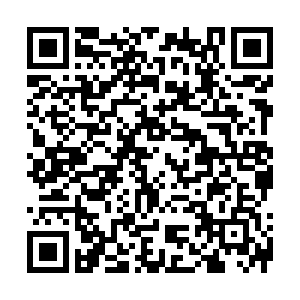 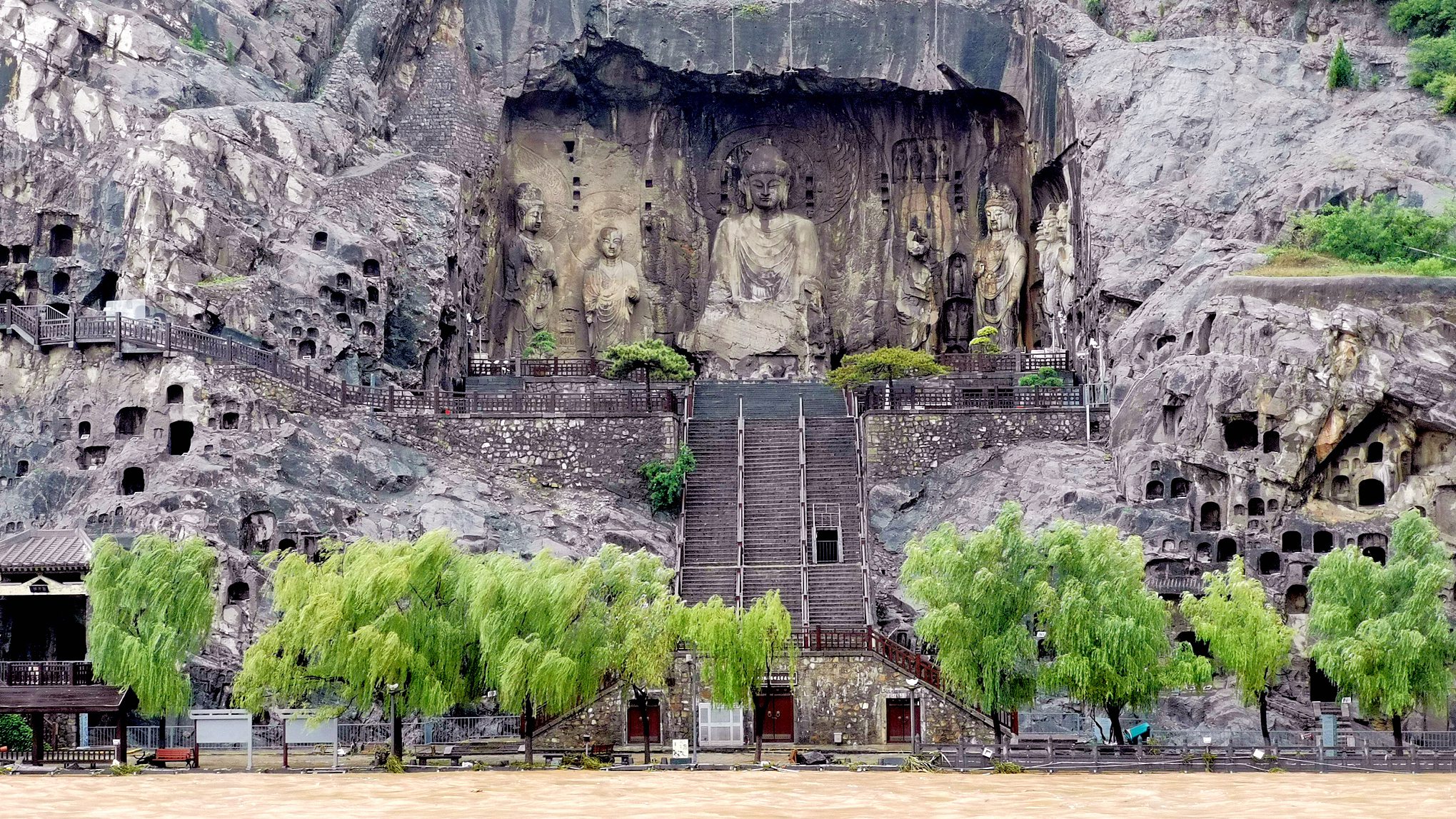 The scenic area of Longmen Grottoes is temporarily closed due to a rainstorm in Luoyang City, Henan Province, July 20, 2021. /CFP

The scenic area of Longmen Grottoes is temporarily closed due to a rainstorm in Luoyang City, Henan Province, July 20, 2021. /CFP

Department and institutions responsible for protecting ancient relics and cultural sites across the country should pay close attention to weather forecasts and geological disasters warnings and take effective measures, according to a notice.

Cultural relics institutions and museums should formulate plans for responding to major floods and natural disasters in response to risks such as the destruction of ancient bridges, the collapse of ancient city walls, ancient buildings, and ancient trees, said the administration.

Also, the relevant departments should report damage suffered by historical sites during disasters, the administration added. Furthermore, emergency plans should be launched immediately, appropriate and effective measures should be taken to organize rescue and relief work, and follow-up protection work should be done properly, including collecting and preserving cultural relics' components, organizing the repairment and restoration of cultural relics, and minimizing the damage.

The heaviest spell of rain on Tuesday in central China's Henan Province caused severe damage to Zhengzhou City and Luoyang City, where cultural relics are concentrated.

As a result, water has seeped into a few museums and archaeological sites. For example, in Zhengzhou Shang City archaeological site, Longmen Grottoes, Shaolin Temple, and other places, the protective soil layer of the buildings and sites collapsed a little, but the cultural relics themselves are temporarily safe.