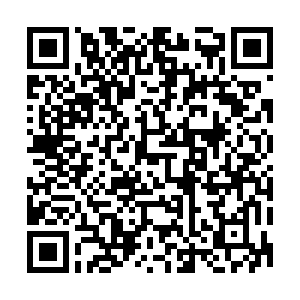 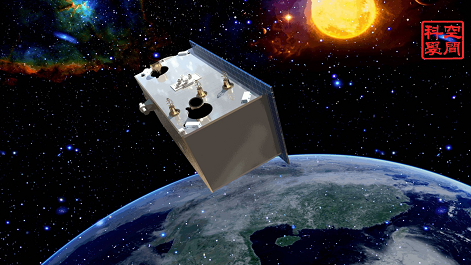 Depiction of the Taiji-1 satellite.

Depiction of the Taiji-1 satellite.

The Chinese Academy of Sciences (CAS) on Tuesday released details of the most recent scientific achievements from its space science programs, including space-based gravitational wave detection, space microgravity experiments, and the observation of black-hole explosions.

According to the academy, the Taiji-1, China's first satellite to conduct experiments on key technologies related to space-based gravitational wave detection, has completed all preset experimental tasks. It has accomplished the highest degree of precision in space laser interferometry so far in China. 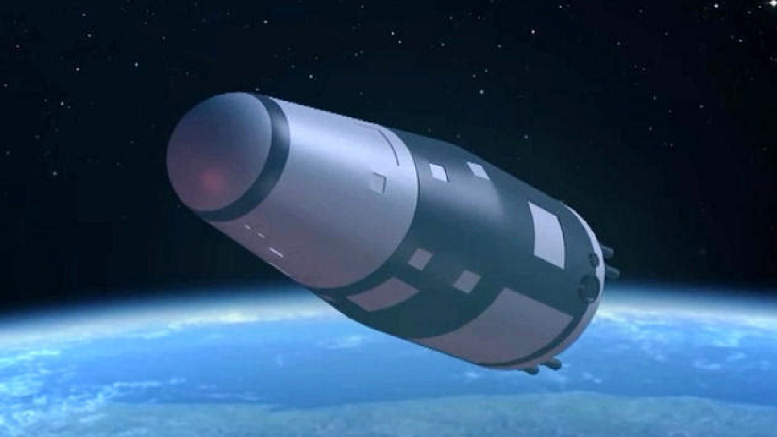 Depiction of the SJ-10 satellite.

Depiction of the SJ-10 satellite.

Meanwhile, the SJ-10, China's first satellite to conduct microgravity experiments, has for the first time achieved the development of a cell embryo to a blastocyst under microgravity conditions, revealing the key factors affecting early embryo development of mammals in a space environment. 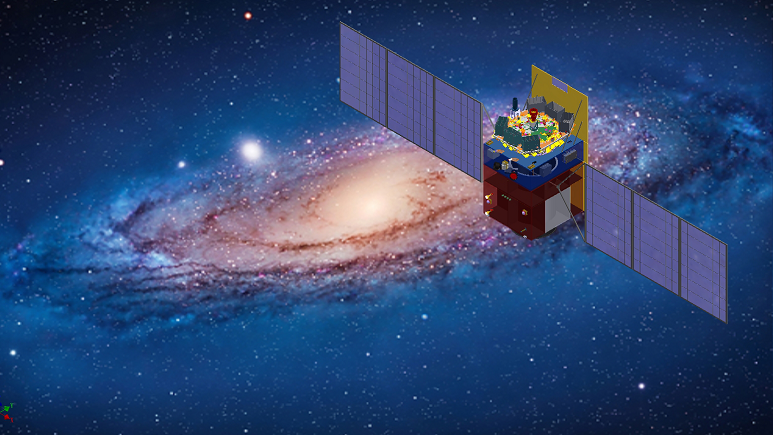 The three satellites were all deployed by the CAS as part of its space-science pilot project, which was formally established in 2011.

The CAS will continue to strengthen research in space science areas such as the extreme universe, space-time ripples, sun-earth panorama, and habitable planets in order to better understand the universe, said Wang Chi, director of the National Space Science Center under the CAS.