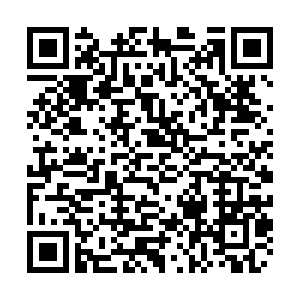 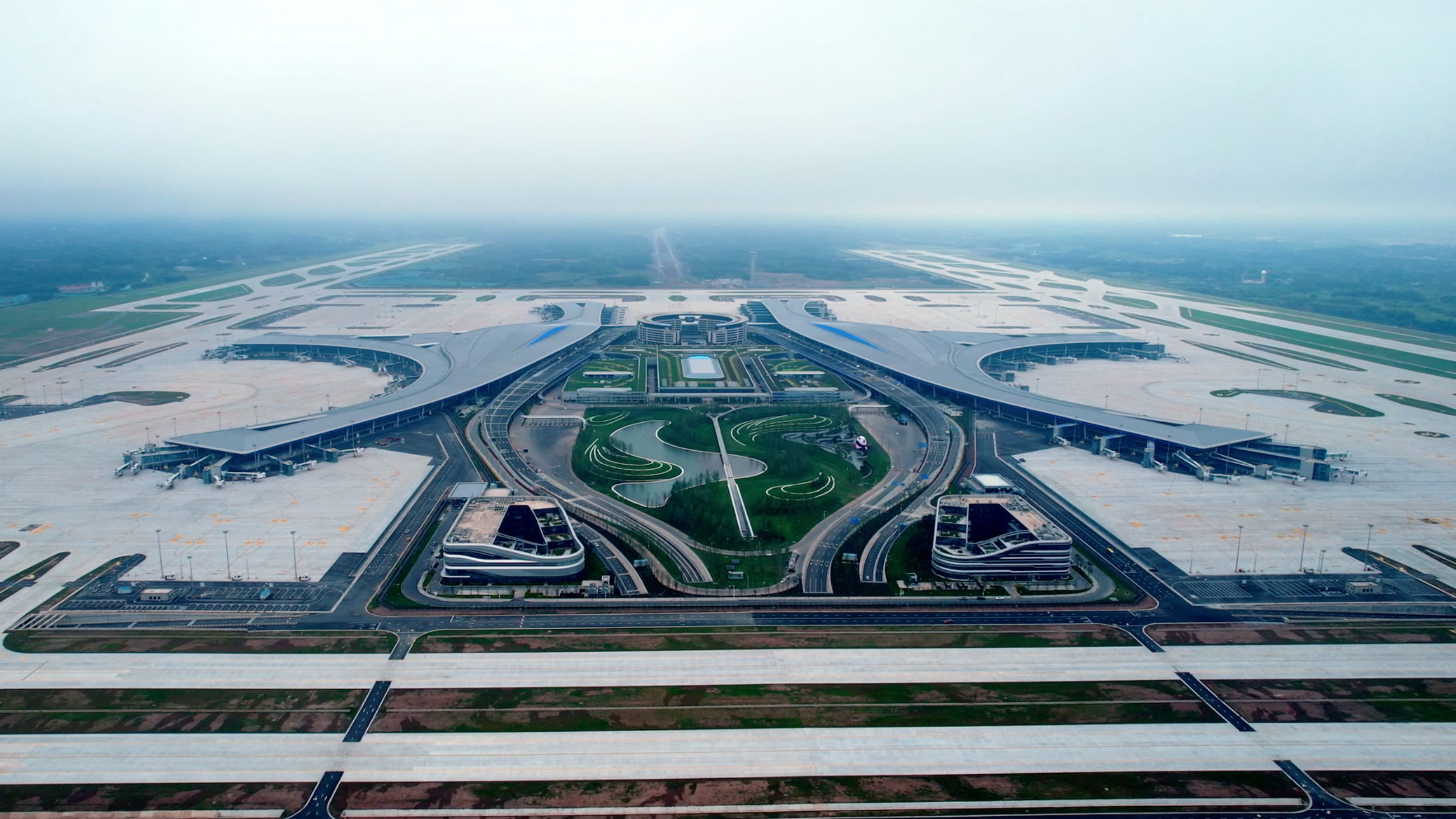 Chengdu Tianfu International Airport in southwest China's Sichuan Province officially started operation at the end of June as part of a plan to build up Chengdu-Chongqing economic circle, an initiative to forge China's southwest twin cities – Chengdu and Chongqing – into the fourth economic powerhouse of the country.

The initiative falls under a blueprint for the country to further open up the southwest region to the world. Upon completion, the new, tech-savvy airport could help Chengdu become an international transportation hub linking China with the rest of Asia, Europe and the Middle East.

The airport will eventually be able to handle 120 million passengers every year, reported Xinhua News Agency.

There's more to it than just airways. About 300 kilometers away from the airport lies Guoyuan Port in nearby Chongqing municipality, which also plays a pivotal role as an international trade and logistics hub.

The Guoyuan Port area is essential in the economic construction of the twin cities. After arriving at the port, many goods are distributed to various parts of Sichuan via waterway, rail and air. Likewise, the goods in this area are distributed worldwide through the river-sea hybrid transport, said Liu Jun, chairman of Chongqing Guoyuan Port International Logistics Hub Construction and Development Co., Ltd.

The port saw a cargo handling capacity of over 10 million metric tonnes in the first half of this year, increasing over 50 percent year on year.

The convenience of transport is one of the main reasons why so many enterprises find it worth settling down here. As some businesses here said, this strategy boosts the infrastructure in the area and cuts down on costs, and they no longer worry about a potential talent shortage.