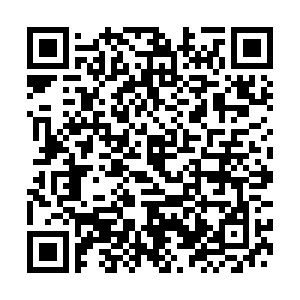 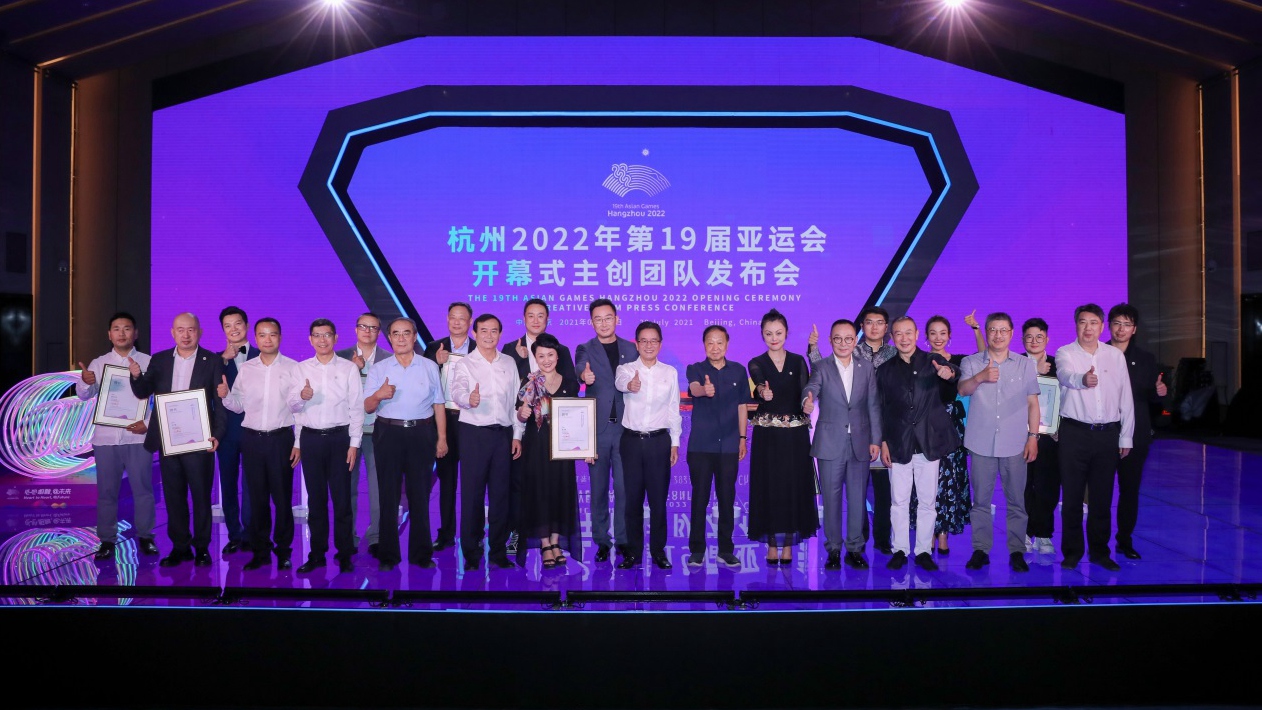 With the opening of the Tokyo Olympics just around the corner, another major sports event, the 19th Asian Games, is soon to be held in the eastern city of Hangzhou. The creative team for the opening ceremony has just been revealed at a press conference in Beijing on Tuesday.

An all-star lineup has converged for the 2022 Asian Games opening ceremony, with filmmaker Lu Chuan as the event's creative director, Sha Xiaolan as the executive producer and Tan Dun as the music director.

The trio said that the opening ceremony offers a chance to show the world Hangzhou's profound culture and history and its technological strength and potential.

Heading the creative team, director Lu Chuan hopes to use his cinematic language to tell a story that brings people hope and love. "The opening ceremony coincides with the Mid-Autumn Festival, usually a reunion moment for the Chinese, so the elements of the full moon and reunion will definitely be our focus," Lu revealed.

As E-sports and breakdancing have joined the 2022 Asian Games in Hangzhou, the press conference also featured a special street dance performance.

Inspired by the story of "The Butterfly Lovers," often regarded as the Chinese equivalent of Romeo and Juliet, the performance has put a new twist on the Chinese folk classic. 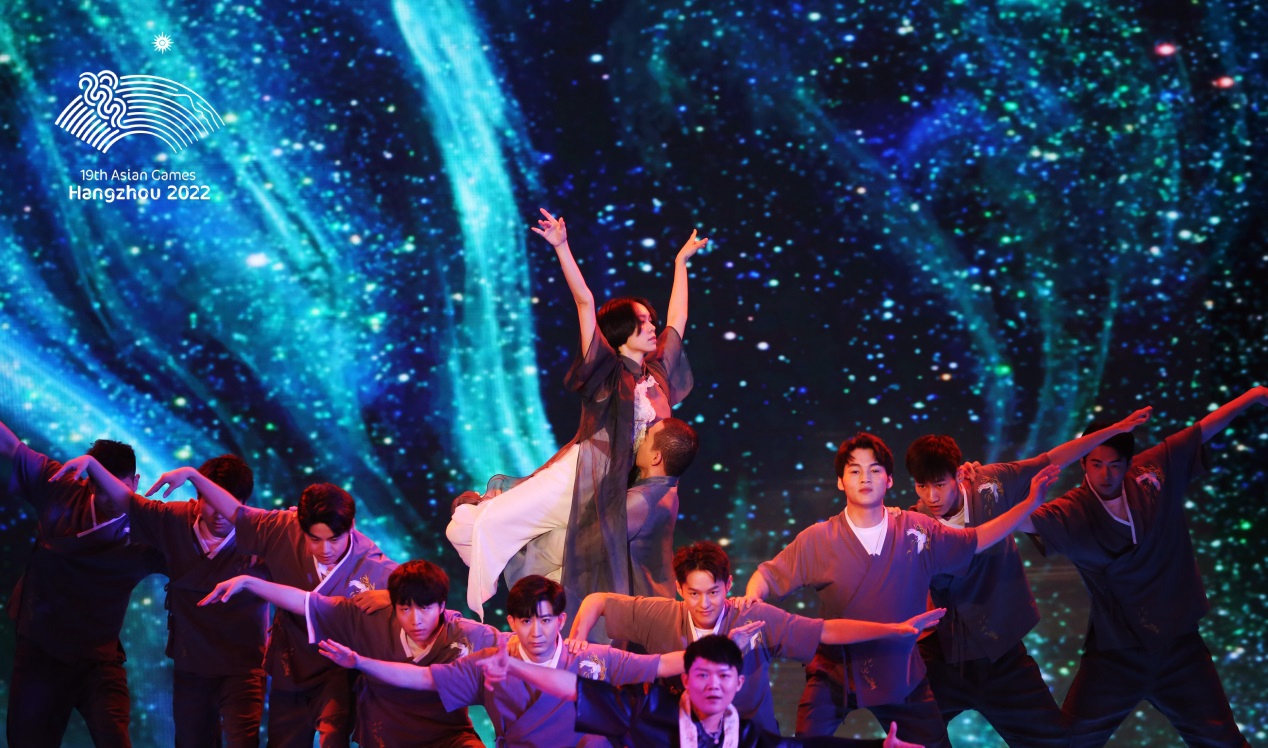 Combining traditional Chinese music with hip hop and breakdancing elements, the dance show is an epitome of the upcoming 2022 Asian Games, a combination of the traditional and modern.

For veteran producer, Sha Xiaolan, who has over 30 years of experience working on major events and spectacles, the new challenge in Hangzhou is quite an emotional one.

"The world has already seen the charm of Hangzhou during the G20 Summit gala in 2016, and that was the first time me and my team have taken over the task of producing the show, working together with director Zhang Yimou. And I look forward to stepping up our game for this new challenge," he said.

He added that the audience could expect some technological firsts for the curtain-raiser. "For instance, with the help of virtual reality, artists from different parts of Asia will be able to jointly paint a picture together," he added.

Tan participated in music production for Beijing's 2008 Olympics Bid Film and the award music for the 2008 Beijing Olympics.

And the music maestro said nature and the future are the two key words that would guide his musical creations this time. During an exclusive interview with CGTN, Tan said that he often wondered if the earth were an instrument, what kind of sound it would make.

"Hangzhou has the beautiful West Lake and together with other natural elements like wind and earth, I could make a harmonious symphony," Tan added.