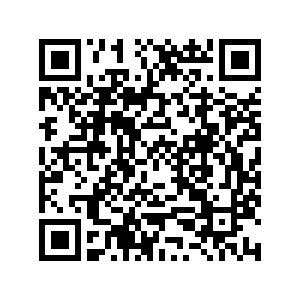 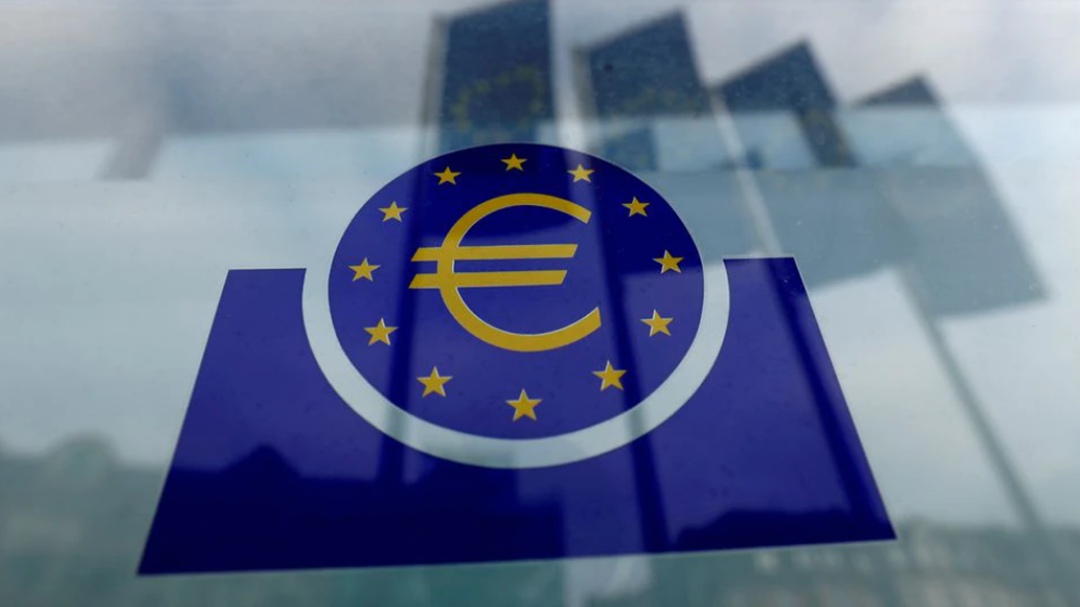 The European Central Bank (ECB) meets on Thursday amid great uncertainty as the Eurozone continues to open up amid rising COVID-19 cases. The ECB is trying to chart a course between rising inflation and a premature tapering that could stifle the post-pandemic economic recovery.

Hitherto, the ECB has led the way in the EU's economic response. The consensus-style leadership of bank president Christine Lagarde has facilitated Bank unity and enabled swift intervention well ahead of the policy initiatives of the European Commission.

However, this unity is now at risk. The ECB has long had the inflation target of "below but close to 2 percent", a target which the bloc has consistently failed to meet for over a decade. With increased liquidity and commodity shortages in certain areas though, the Bank's board recently unanimously agreed to raise the 2 percent target and accept a short-term overshoot.

Unity is particularly under threat over when the ECB begins to taper its quantitative easing and emergency bond buying measures. Speaking to Bloomberg in a major interview on the fringes of the G20 summit in Venice over the weekend, Madame Lagarde indicated that such a move would not be until "at least March 2022" and that even then there would be "a transition into a new format."

Lagarde's statement is intended to allay investor concerns over potential inflation volatility which could be brought about by a hasty tapering.

While her predecessor, Mario Draghi, had been credited with righting the ship with his famously powerful statement that the ECB would "do whatever it takes", the premature easing of emergency economic countermeasures contributed to depressed inflation within the bloc for over 10 years.

Where the incumbent bank president differs from her predecessor, is that Lagarde is viewed as a consensus builder. With hawks on the Bank's board though, even the former IMF managing director is aware of her limits, telling the Financial Times, "I neither have the expectation nor the illusion that we will be unanimous in all the decisions that we make." Lagarde also faces pressure internationally with the divergence of the U.S. Federal Reserve, who are openly discussing when to begin tapering as inflation runs at an accelerated pace in comparison with the EU.

Wary of not repeating the mistakes of 2008, the ECB board is also acutely aware of the risk that the dominant coronavirus variant Delta poses to the EU's reopening.

A rapid spread of the variant, and uneven vaccination program, has already seen the Netherlands revise the reopening of night clubs after cases climbed by 800 percent in just one week. Meanwhile, Germany and France have warned citizens against travel to Spain during the critical summer tourist season.

With the grave threat that the Delta variant poses to the recovery, Lagarde is though prepared to diverge from her U.S. counterparts. "We need to be very flexible and not start creating the anticipation that the exit is in the next few weeks, months."

A dramatic drop in European equity markets on Monday over Delta fears also point to the fragility of the European market's solid growth in the last quarter.

Caution appears to be the watchword of the day. The words of a self-confessed, "guardedly optimistic" bank president, are widely viewed as a rebuke of the hawks on the bank's board who are keen to mirror the approach of The Fed.

Among these hawks is the head of Germany's central bank, Jens Weidmann who recently called for the bond purchasing program to be reduced "step by step" in order to mitigate "upside risks".

Comments, which while unattributed, appear to have been reiterated during the last board meeting according to the ECB's published minutes, "In the view of the better outlook for growth and inflation and the associated upside risks, it was argued that…, to provide the same degree of accommodation, asset purchases should be scaled back somewhat."

Against a backdrop of rising cases and a fear of stagflation, Lagarde, like The Bank of England, appears committed to keeping the financial stabilizers firmly in place until next spring when it is hoped that higher vaccination rates will afford greater certainty of a sustained economic recovery.

Whether the former French finance minister can convince her board members to withstand a possible overshoot of the 2 percent inflation goal though, will test the scope of her famed diplomatic skills. As will a likely isolation from U.S. policy. But as Lagarde herself stated "we have to use the tools, and we have a big tool box, to actually deliver that 2 percent. We have to do it".