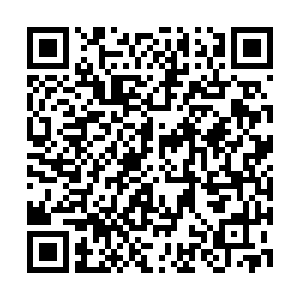 Precipitation will continue across Henan Province until July 23, said forecasters from the national and Henan provincial meteorological centers on Wednesday.

The province is witnessing the heaviest rainfall in decades. The average precipitation in Henan Province reached 144.7 millimeters between 8:00 a.m. on Saturday, July 17, and 8:00 a.m. on Wednesday. In Zhengzhou City, the number reached 458.2 mm.

A total of 794 meteorological stations in the province recorded heavy rains, including five national meteorological observation stations that reported the highest daily rainfalls since weather records began in Henan.

Between Saturday evening and late Tuesday, 617.1 mm of rain fell in Zhengzhou, almost on par with Zhengzhou's annual average of 640.8 mm.

The city registered 201.9 mm of precipitation between 4 p.m. and 5 p.m. on Tuesday, a record hourly high for the Chinese mainland. The city also broke its single-day precipitation record, hitting its highest level since Zhengzhou's weather station was established in 1951, according to Xinhua. 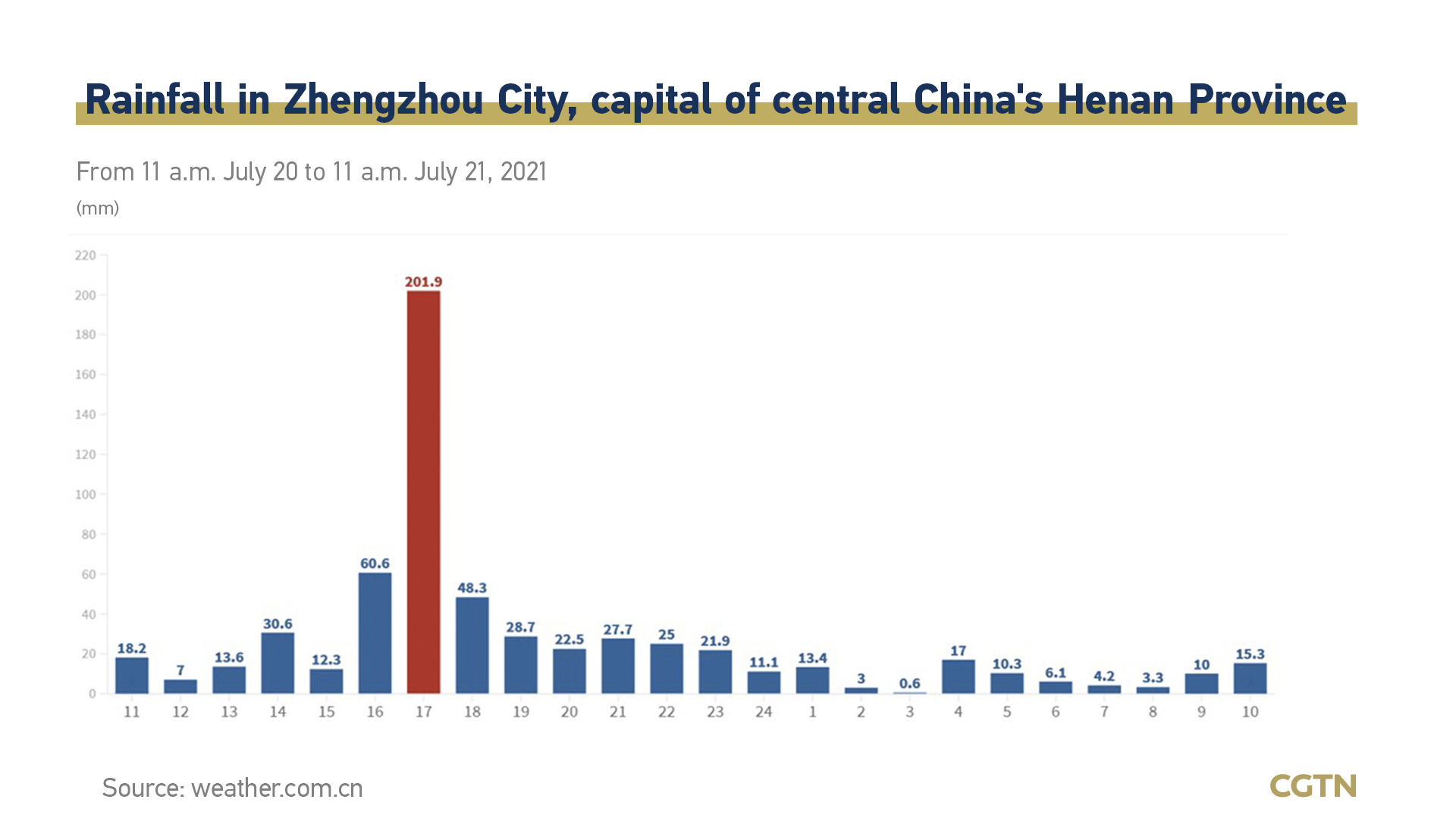