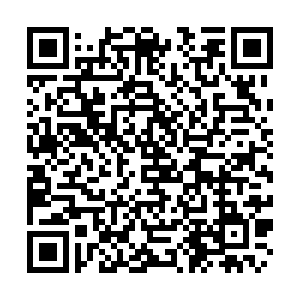 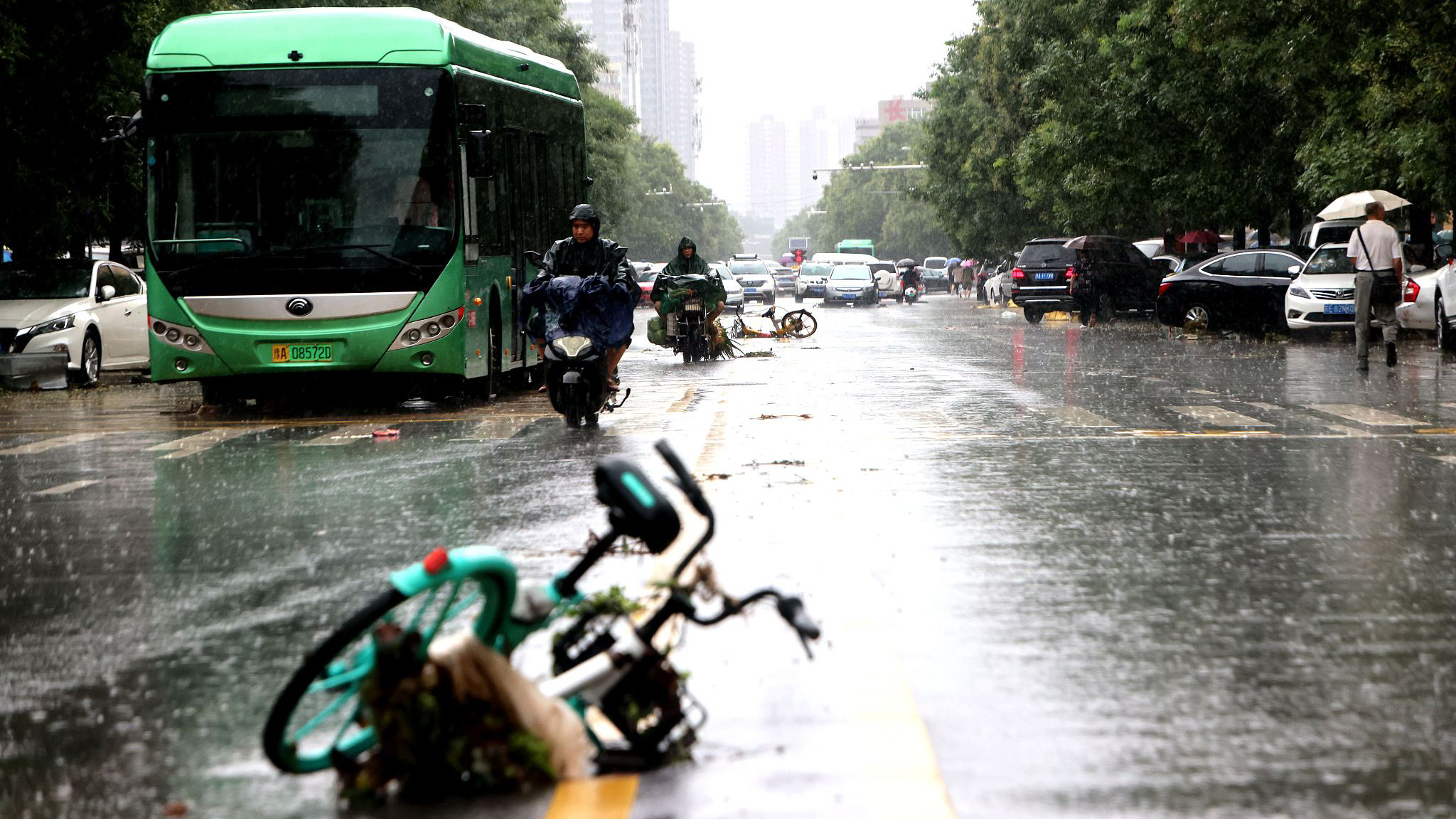 Since July 16, over 1.24 million people have been affected by the extremely heavy rainfall, and about 164,710 people have been relocated to safe places, said Xu Zhong, director of the office of the Henan provincial flood control and drought relief headquarters.

Chinese authorities on Wednesday raised the emergency response for flood control to Level II, the second-highest level in the response system.