Download
How does enclave economy model benefit villages in Zhejiang?
By Wang Mengjie 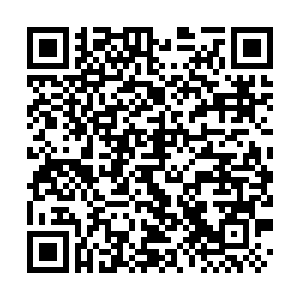 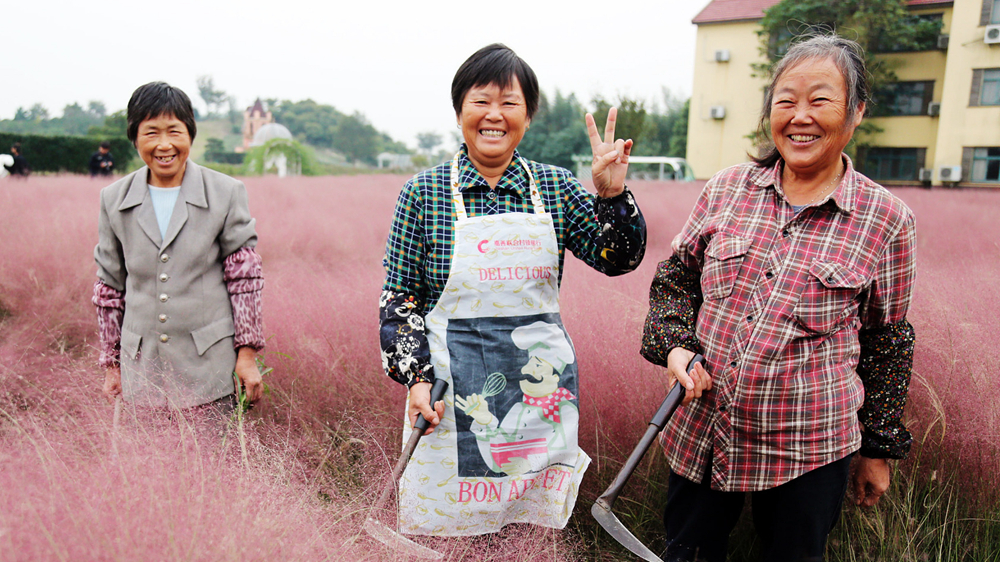 Editor's note: China has published measures on the building of a demonstration zone for common prosperity, part of the framework for a moderately prosperous society, in east China's Zhejiang Province. In this episode, CGTN visits a township there to see what kind of effect the new model is having on poverty alleviation.

Picturesque landscapes aren't the attraction for investment in the six villages of Dayun Town, part of Zhejiang's Jiashan County.

Financed by a village collective and operated by the local government, the Sino-German Eco-Industrial Park has become a model project to accelerate rural collective economy via cross-village development, that is cooperative economic development at village level.

However, China's rural collective economy has had its own growing pains, as underdeveloped villages used to be in a dilemma about investment: short of money, or lacked investment projects.

Therefore, an industrial park was launched in line with the cross-village development model, or enclave economy model, which saw the reorganizing of administrative structures of the villages within Dayun Town, in order to facilitate cooperative development.

What is an enclave economy?

Why is it efficient?

"The model has rearranged less efficient farmland, as well as united land indexes for commercial use in areas with the best location advantage, like industrial parks and economic development zones, which has attracted more investment from at home and abroad," said Lin Chen, office manager of economic development in Dayun Town.

Lin said villages have been reassured they'll make 10 percent of their investment back each year, whether or not the park makes a profit.

Still, as the industrial park is mainly for introducing precision machine products into China, the office manager noted that half of the foreign companies in the industrial park came from Europe, and they're working to attract further foreign investment.

A model for better economic cooperation

Giacomo Bigozzi, manager of one of the foreign companies at the park – Dorin Jiaxing Compressors, said he appreciates the economic model here.

"The organization is very good in the compound," said Bigozzi, adding that his business is benefiting from it "because all is very fast and perfectly organized here."

Besides economic cooperation across villages, the local government said it wants to promote the model across the province, as another industrial park linking Jiashan and counties in neighboring provinces is underway.