Download
It's still 'worth it' for American firms to be in China: CNN
CGTN 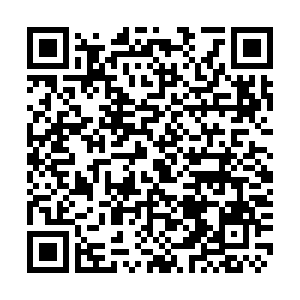 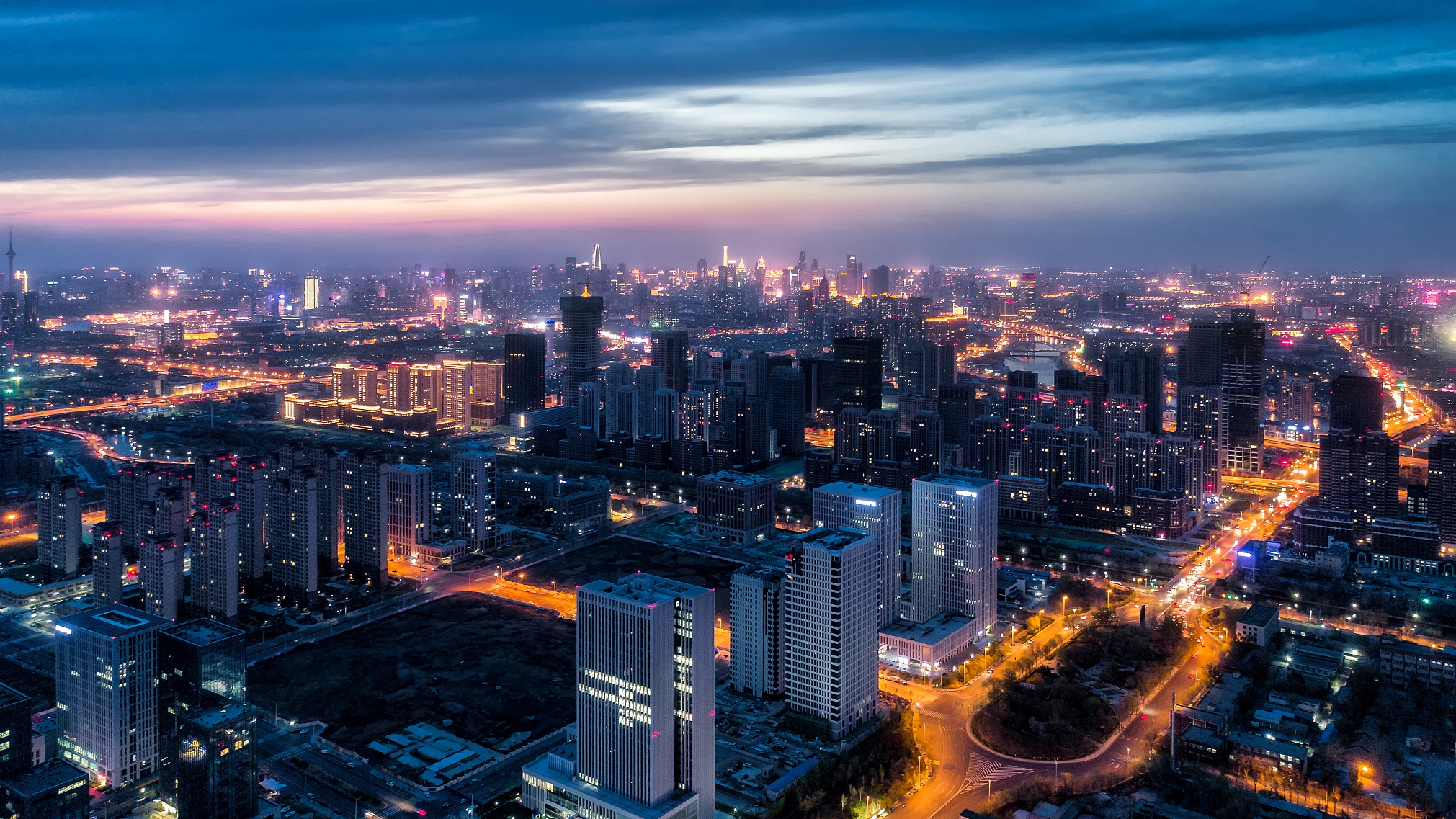 China's economy continued to recover steadily in the first half of the year. /CFP

China's economy continued to recover steadily in the first half of the year. /CFP

It's difficult for American companies to operate in China due to the drawn-out tensions between Washington and Beijing. Yet, the latest rosy data on China's economy speaks volumes for the fact that it's still worth it for many of them, CNN said last Thursday.

China's economy continued to recover steadily in the first half of the year, with a 12.7-percent year-on-year GDP expansion for average two-year growth of 5.3 percent.

The country's second-quarter economic expansion of 7.9 percent receded from a staggering 18.3 percent jump in the first three months of the year, with the economic recovery more balanced across sectors.

"But that period was boosted by comparisons to the depths of the country's COVID-19 lockdowns in 2020 – and no one expected growth of that magnitude to be maintained," according to CNN.

CNN believes a 7.9-percent ascent merits attention and keeps China on track to exceed its GDP growth target of over 6 percent easily.

The stats offer a broader insight into the reasons why U.S. companies and other multinational firms settle on doing business in China despite all those wild cards, including China-U.S. trade frictions, the media outlet said.

China provides a significant customer base for U.S. companies, crucial for their growth, the CNN report said.