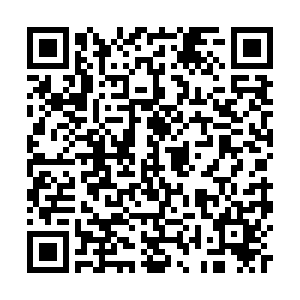 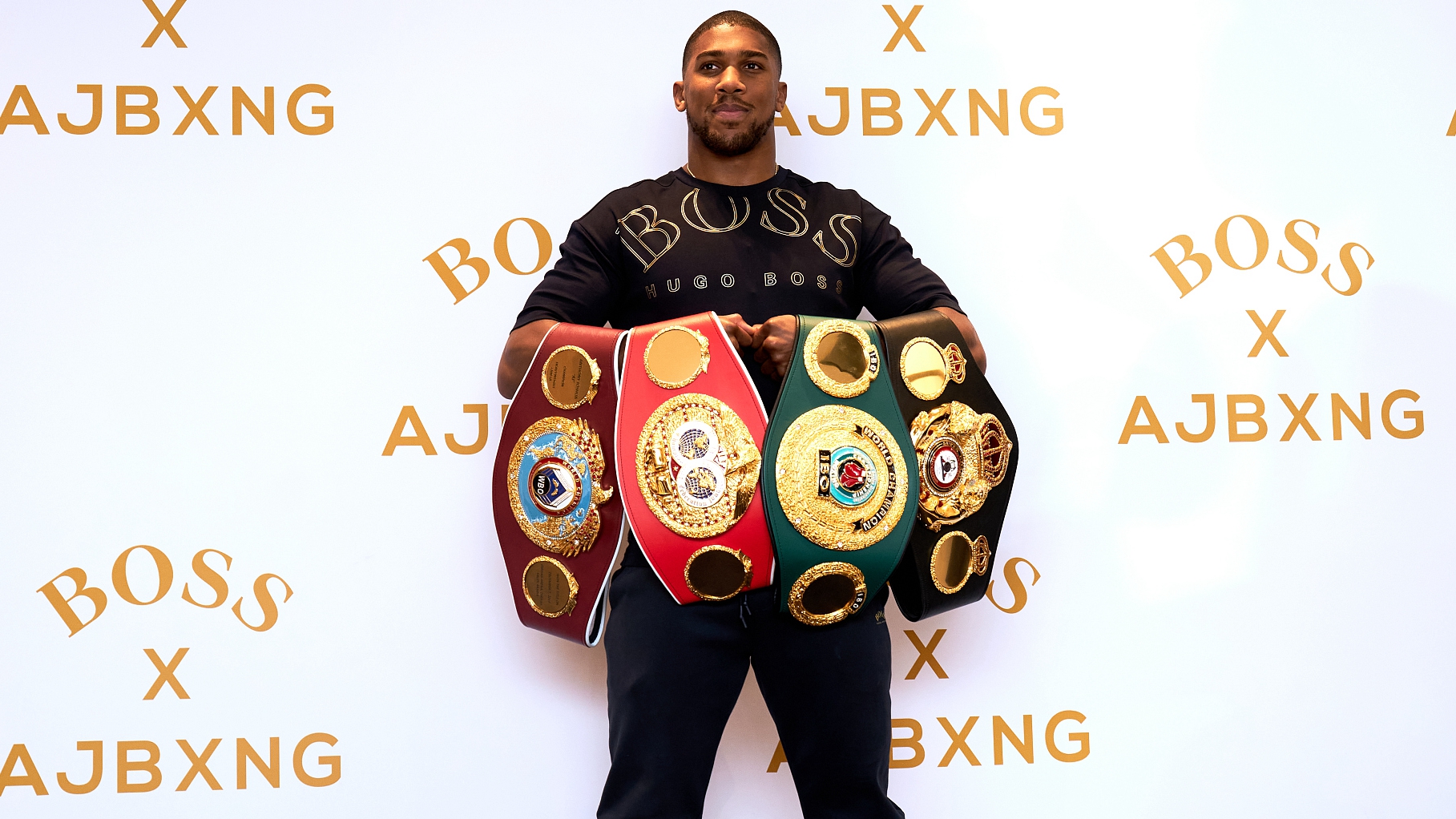 Joshua was set to fight compatriot and World Boxing Council champion Tyson Fury in a unification bout in Saudi Arabia in August, but that contest was scuppered when a United States arbitrator ruled Fury must defend his title against Deontay Wilder.

That trilogy contest was scheduled to take place this weekend but has instead been delayed to October 9 in Las Vegas after Fury tested positive for the coronavirus.

Meanwhile, Joshua will now fulfill his mandatory WBO title defense in London, in what will be the first boxing event staged at the new home of Tottenham Hotspur football club.

Victory could pave the way for a "super-fight" with Fury, provided his compatriot sees off American boxer Wilder in their third meeting after a December 2018 draw was followed by a February 2020 seventh-round technical knockout for the Briton.

By taking on Ukraine's Usyk, a former undisputed world cruiserweight champion, Joshua will be facing a fellow London 2012 gold medalist.

Joshua was the Olympic champion in the super-heavyweight category at those Games, with Usyk topping the podium in the heavyweight division. 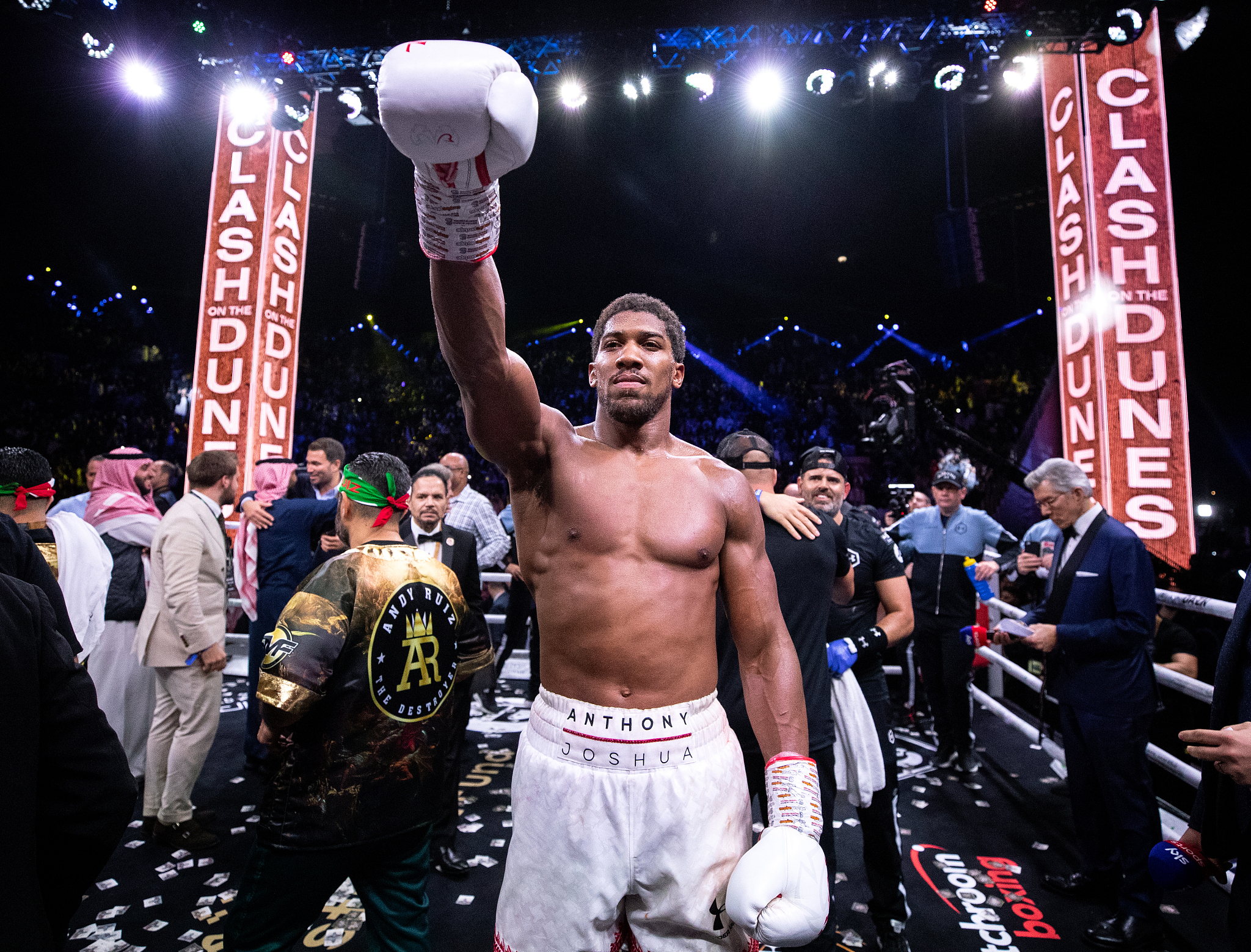 British Anthony Joshua, an icon in the world of boxing, has been defeated only once in 25 professional contests. /CFP

British Anthony Joshua, an icon in the world of boxing, has been defeated only once in 25 professional contests. /CFP

"The date is set, and we are fully locked in," said Joshua in a statement issued by Matchroom Sport.

"I put it all on the line again, and it's time to defend my crown. We are two Olympic gold medalists who have fought our way to the top and never avoided challenges."

Usyk has won all 18 of his professional contests, 13 inside the distance, but only two of those bouts have been as a heavyweight.

"The path will be mastered by the walking one," said Usyk, who at 34 is three years older than Joshua.

The British boxer, defeated just once in 25 professional contests, had been scheduled to fight Kubrat Pulev at Spurs' home ground in June of last year, but the Covid-19 pandemic saw the contest switched to Wembley Arena in December 2020, with Joshua enjoying a ninth-round knockout win.

Only some 1,000 fans were able to witness that fight live, but Matchroom supremo Eddie Hearn, Joshua's promoter, said he was expecting a crowd of more than 60,000 at the 62,850 capacity Tottenham Hotspur Stadium.

"Olympic gold vs Olympic gold, unified world heavyweight champion vs undisputed cruiserweight world champion this one has it all," said Hearn.