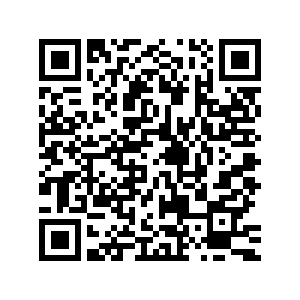 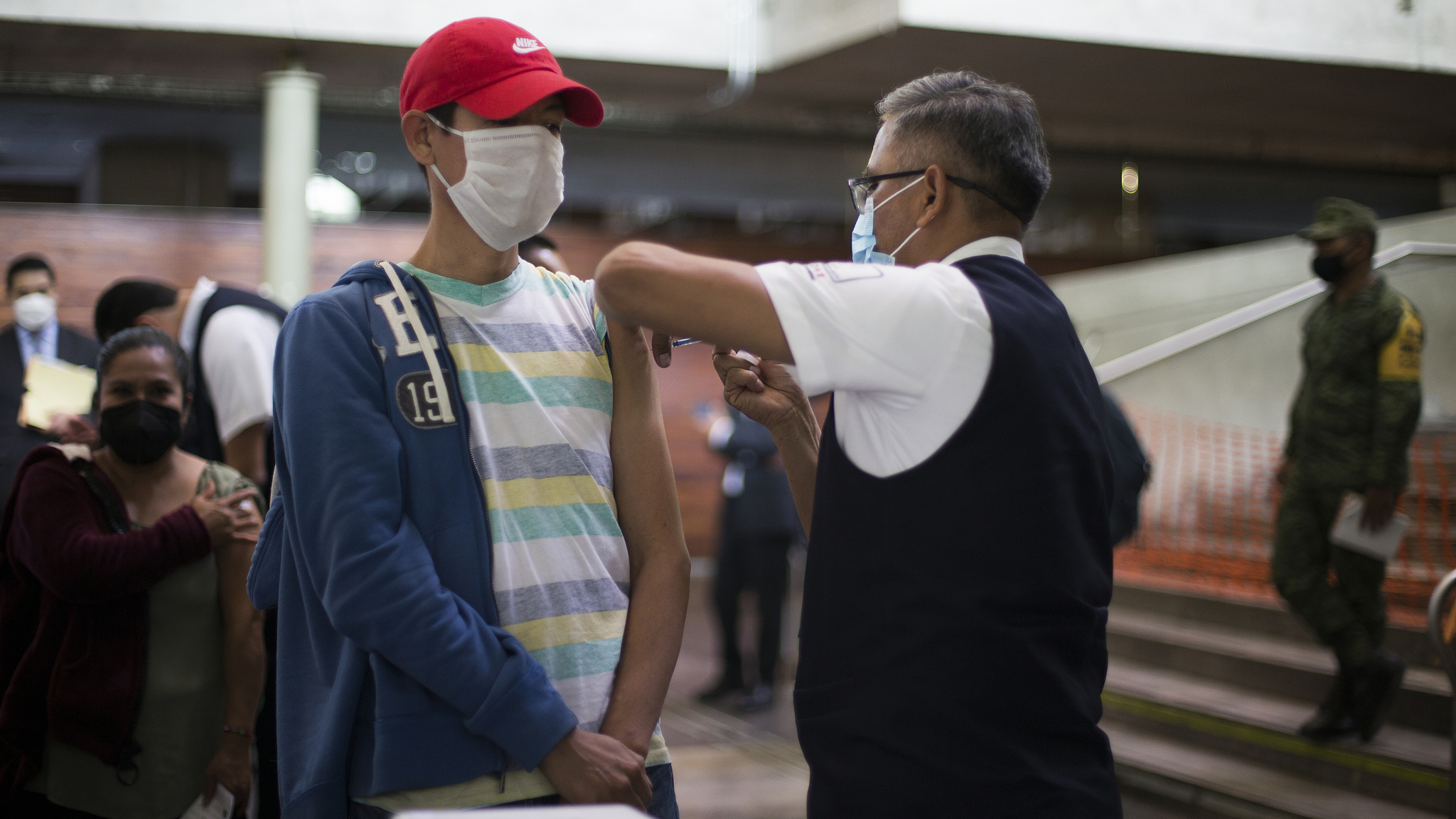 Editor's note: Javier Solana is a former EU high representative for foreign affairs and security policy, secretary-general of NATO, and foreign minister of Spain, President of EsadeGeo – Center for Global Economy and Geopolitics and Distinguished Fellow at the Brookings Institution. Enrique V. Iglesias is a former president of the Inter-American Development Bank. The article reflects the author's opinions, and not necessarily the views of CGTN.

Latin America is experiencing an especially grave set of crises. The region's economies are stagnating. Its politics are broken. And, above all, the health of its people is in jeopardy. The mass protests that have recently erupted in multiple countries attest to the severity of the problems that the region's leaders and the international community must now tackle.

The region's economy shrank by 6.3 percent in 2020 because of the pandemic, but Latin American countries had already been performing anemically for the previous five years. They are also among the world's most unequal countries, creating an ideal breeding ground for both COVID-19 and the virus of political instability.

Fatalism about Latin America is counterproductive, however, because it masks the heterogeneity of the region's societies and institutions. But we cannot ignore the historical and structural factors behind the region's late modernization, nor its tendency toward social and political volatility, as proven by its trajectory over the past 30 years.

Latin America's democratic surge in the early 1990s, together with a commodity boom a decade later, resulted in an expansion of the region's middle classes and seemed to suggest that the cycle of underdevelopment had been broken. But the end of the upswing in commodity prices in the 2010s wiped out much of this economic advance and roiled the region's societies and politics.

Worryingly, the middle classes now fear a return to poverty and have lost their self-confidence. Their gnawing economic anxiety has eroded their support for democratic institutions and cleared the ground for a revival of populism on both the right and the left. Civil liberties and the rule of law are now under threat, and Latin America's global standing has inevitably suffered.

At the same time, Latin America's abundant mineral, energy, and agricultural resources continue to attract the attention of the world's major powers, reflected in the region's increasing trade, investment, and financial cooperation with China. Although the 2000s raw-materials boom also was partly driven by Chinese demand, Latin America today is in a more exposed and dependent position, aggravated by the pandemic.

Latin America's problems must be addressed above all by its own leaders. The most pressing priority – beyond the fight against COVID-19 – is to promote a new social contract, which should aim to mitigate inequality and improve access to health care, education, and other pillars of the welfare state. The changes must be deep enough to restore dignity to politics, thus reviving popular support for democratic institutions.

But political leaders cannot undertake this task alone. More fluid collaboration with the private sector and civil society would make it possible to maximize the opportunities that digital transformation offers and provide stronger guarantees to help manage its impact on labor markets.

At the same time, Latin American countries would do well to accelerate their regional integration, which has long been on the backburner. The new frontiers of technology, communications, and education can help to strengthen inter-American ties, primarily with regard to trade (as demanded by most citizens across the region). 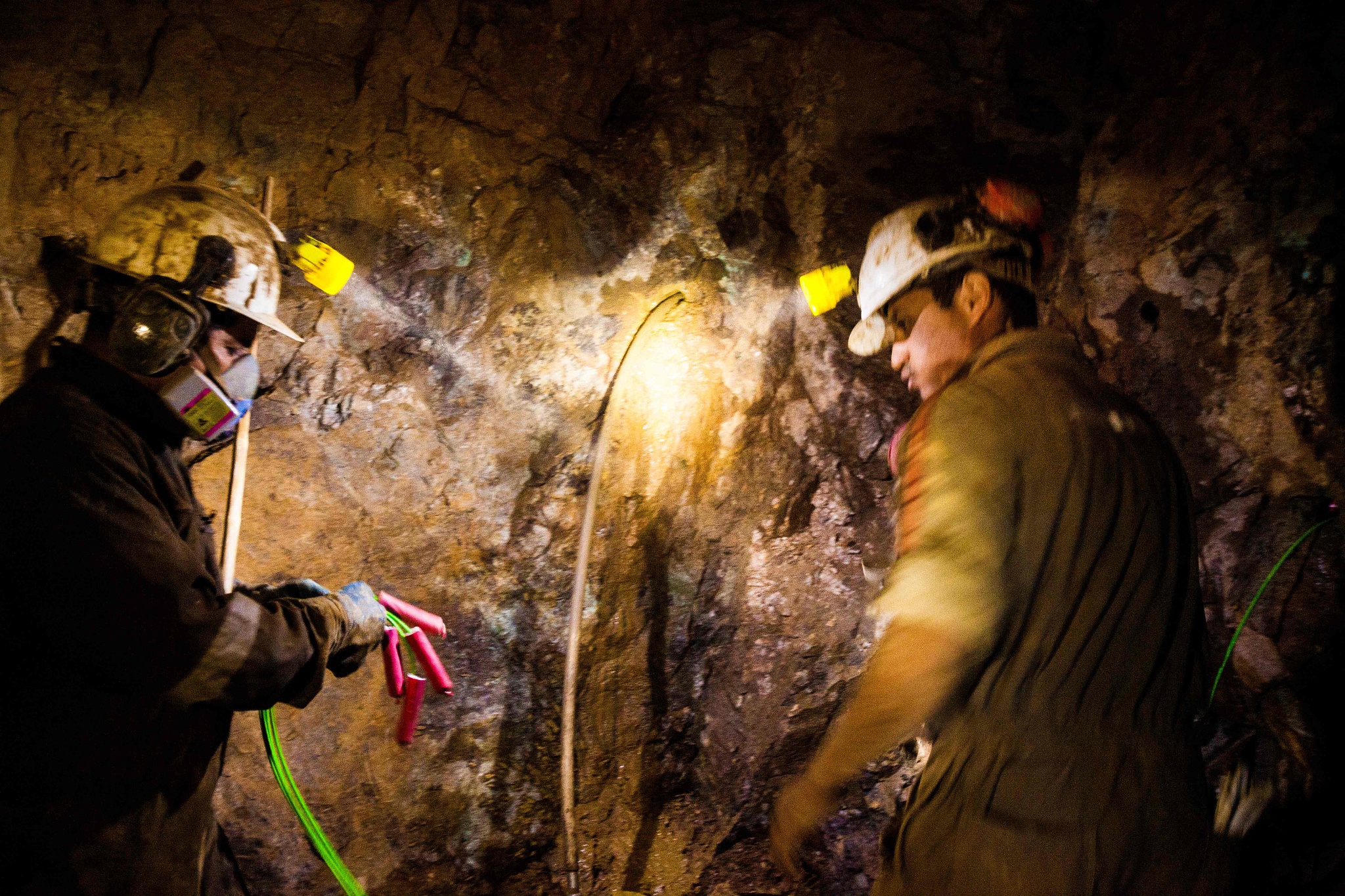 From a wider perspective, Latin America must be regarded as a key political and economic actor, capable of altering the global balance of power. And with 40 percent of the world's species, 30 percent of its freshwater reserves, and 25 percent of its forests, the region should play a vital role in the multilateral fight against climate change. But that will be impossible so long as the pandemic is undermining its economies and political stability.

International organizations have responded to the COVID-19 crisis by providing more funding. But it is still not enough for developing countries, which need more flexible access to long-term, low-interest financing. Some initiatives demanded by Latin American and other developing economies focus on creating liquidity to mitigate the pandemic's social impact and help firms whose survival is threatened.

Likewise, Latin America and its traditional allies would benefit from devising new forms of cooperation. The United States is particularly well-equipped to help countries in its neighborhood, such as those in Central America and the Caribbean. And the links between Latin America and Europe, a legacy of colonialism and subsequent migration, are also strong.

But Europe must reach out more decisively to Latin America. Aside from cultural affinity, a convergence of interests – such as curbing the pandemic, mitigating climate change, promoting economic prosperity, and complementing the influence of other powers – makes greater engagement a geostrategic imperative. Concluding the European Union's free-trade agreement with Latin America's Mercosur bloc (Argentina, Brazil, Paraguay, and Uruguay) would represent a tangible and highly significant advance.

When the Colombian writer Gabriel García Márquez accepted the 1982 Nobel Prize in literature, he delivered a lecture entitled "The Solitude of Latin America." He said that "those clear-sighted Europeans who struggle, here as well, for a more just and humane homeland, could help us far better if they reconsidered their way of seeing us." After all, "Solidarity with our dreams will not make us feel less alone, as long as it is not translated into concrete acts of legitimate support for all the peoples that assume the illusion of having a life of their own in the distribution of the world."

In these times of shared – though unequally distributed – hardships and afflictions, García Márquez's wise words challenge us all, Europeans and non-Europeans alike. The pandemic and its economic and political fallout must imprint two messages in our minds: No one is safe from global threats, and no one should be left to face them alone.