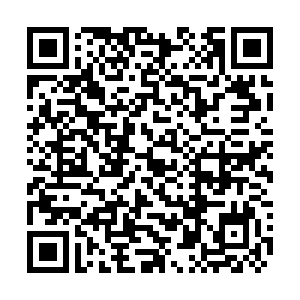 Relevant departments and communities should enhance their sense of responsibility in flood control, rescue and relief work to be fully prepared for possible challenges during the major flood season of July and August, according to the State Council's executive meeting chaired by Li.

Chinese authorities on Wednesday raised the emergency alert for flood control to Level II, the second-highest level in the response system after heavy downpours continued in the central Chinese province of Henan.

More efforts are required for the flood control and relief work in Henan, including the relocation of residents from disaster-hit areas, according to the meeting.

The meeting also stressed the importance of flood control work in major rivers, lakes, and reservoirs and strengthening meteorological monitoring and early warning.

The Ministry of Emergency Management (MEM) has already dispatched a working team to the affected areas in Henan to help local authorities with disaster relief work.