Download
Message to Lithuania: If you play with fire, you get burned
First Voice 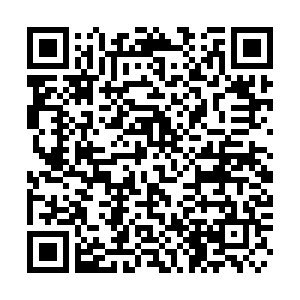 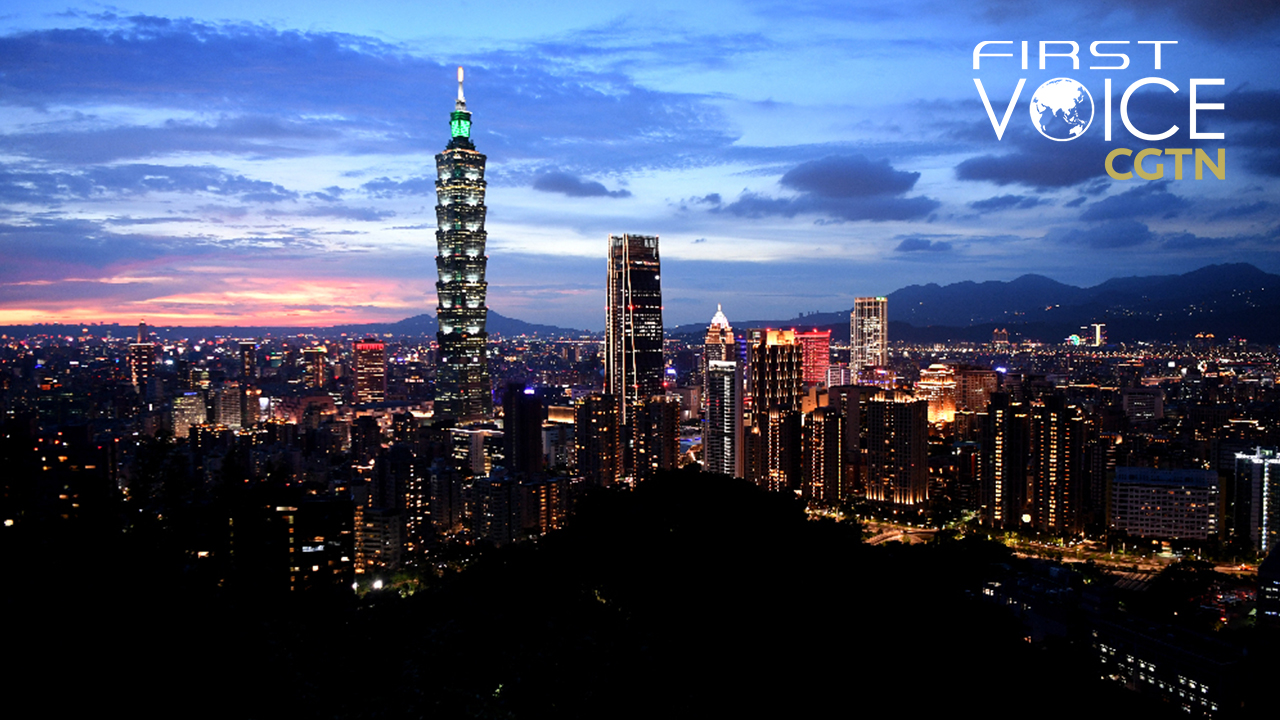 Lithuania announced it was opening a "Taiwan Representative Office" in its capital of Vilnius. This is the first such office which will incorporate the name "Taiwan" – breaking the one-China principle, of which it has agreed to commit to.

In recent months, Lithuania has become the leading anti-China aggravator in Europe. Although it is a small and relatively insignificant country concerning the politics of the European Union as a whole, Vilnius has jumped wholeheartedly on a bandwagon against Beijing and made a number of provocations, including quitting the 17+1 dialogue mechanism with China and now showing increasing support for Taiwan separatism.

Lithuania's reckless decisions have evolved from a security alignment that attaches high importance to the United States amid a fear of Russia and a hangover from once being part of the Soviet Union, a historical legacy that is resented.

It subsequently believes its own independence is vested in this geopolitical order. With Biden seeking to tone down things with Moscow, Lithuania fears Washington may abandon it. This factor is aggravated by the fact Lithuania is strategically and economically irrelevant. The end product is that it is now gravitating toward a provocative anti-China foreign policy as it struggles to remain relevant and praiseworthy in Washington's eye.

However, the one-China principle is a staunch red line for the Chinese government. Countries who do not keep this diplomatic commitment must pay a price. It should be stated China, with a slew of alternatives to trade, has little to lose concerning Lithuania. On the other hand, this makes it obvious that Vilnius has plenty to lose concerning burning its bridges with China, showing this path to be illogical.

Taiwan for one cannot possibly compensate the gulf of trade, investment and other economic initiatives lost, and nor for that matter would Washington or even Brussels take so much of an interest in it. 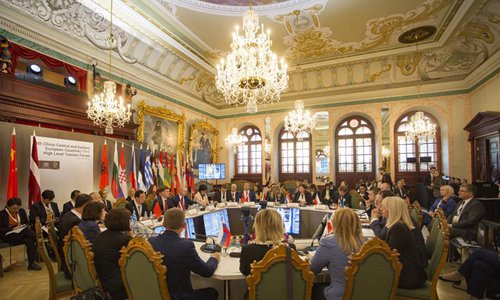 While China will ignite a harsh response concerning violations of the one-China principle, Lithuania has no power to disrupt China's ties with the European Union and most of its anti-China overtones can simply be ignored. The country's low importance within the EU as a whole means it is not one of the key decision makers and therefore is a follower and rule-taker, not a rule maker.

If Beijing wishes to engage with the Baltic states, it could simply continue to work with the key players of the European Union, such as France and Germany. For example, could Lithuania disrupt the Comprehensive Investment Agreement? Nope.

Despite this, Lithuania also quit the 17+1 mechanism to try and "make a point" against China, a forum which was designed to promote special economic and investment benefits to countries in Europe's east that have consistently been disadvantaged by the dominance of the west.

Instead of seeking to expand its exports with China and draw in investment, its foreign policy instead has been cutting these provisions off for the sake of posturing and appeasing the United States. This is not an approach vested in logic, strategy or contemplation, but immaturity. It gives Taiwan separatists something to crow about, but it changes nothing.

In this case, the message to Lithuania is simple: If you play with fire, you get burned. China's national sovereignty is non-negotiable, the promotion of separatism is intolerable, and China is prepared to stand against every figure and organization who seeks to undermine its territorial integrity. This is a line not to be crossed.

The European Union lacks the political will, unity and resolve to stand by it in the face of a Chinese backlash, and nor will the United States lift a finger for it as it seeks to cool down EU-Moscow disputes. The answer in this case is also simple: Instead of courting the U.S. by playing the Taiwan card, Lithuania is also fundamentally better off on having pragmatic, mature and balanced ties with the world's second largest economy.