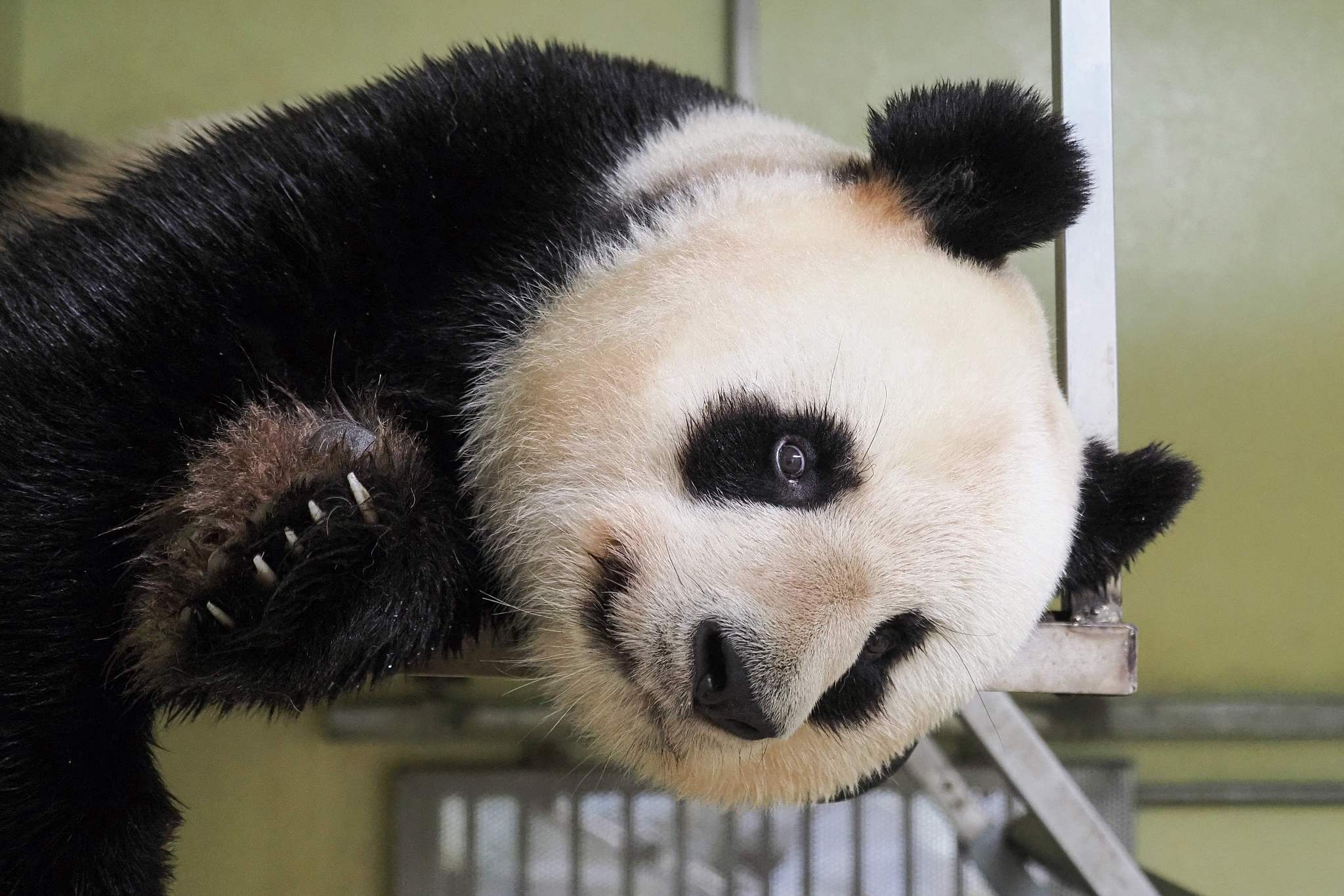 Huan Huan, a giant panda on loan to France by Beijing since 2012, is pregnant again and could soon grace the country with her second cub, Beauval Zoo in central France said on Tuesday, July 20.

"An ultrasound a few hours ago confirmed the presence of a panda embryo," a spokesman of the zoo said, adding that birth could occur late this month or in early August.

Panda reproduction, in captivity or the wild, is notoriously difficult because the female panda is in heat only once a year for about 48 hours.

Huan Huan and her partner Yuan Zi – the star attractions at Beauval –  thrilled zoo officials in March when they managed to make "contact," as they put it, eight times in a weekend.

Veterinarians also carried out artificial insemination, just to be sure. 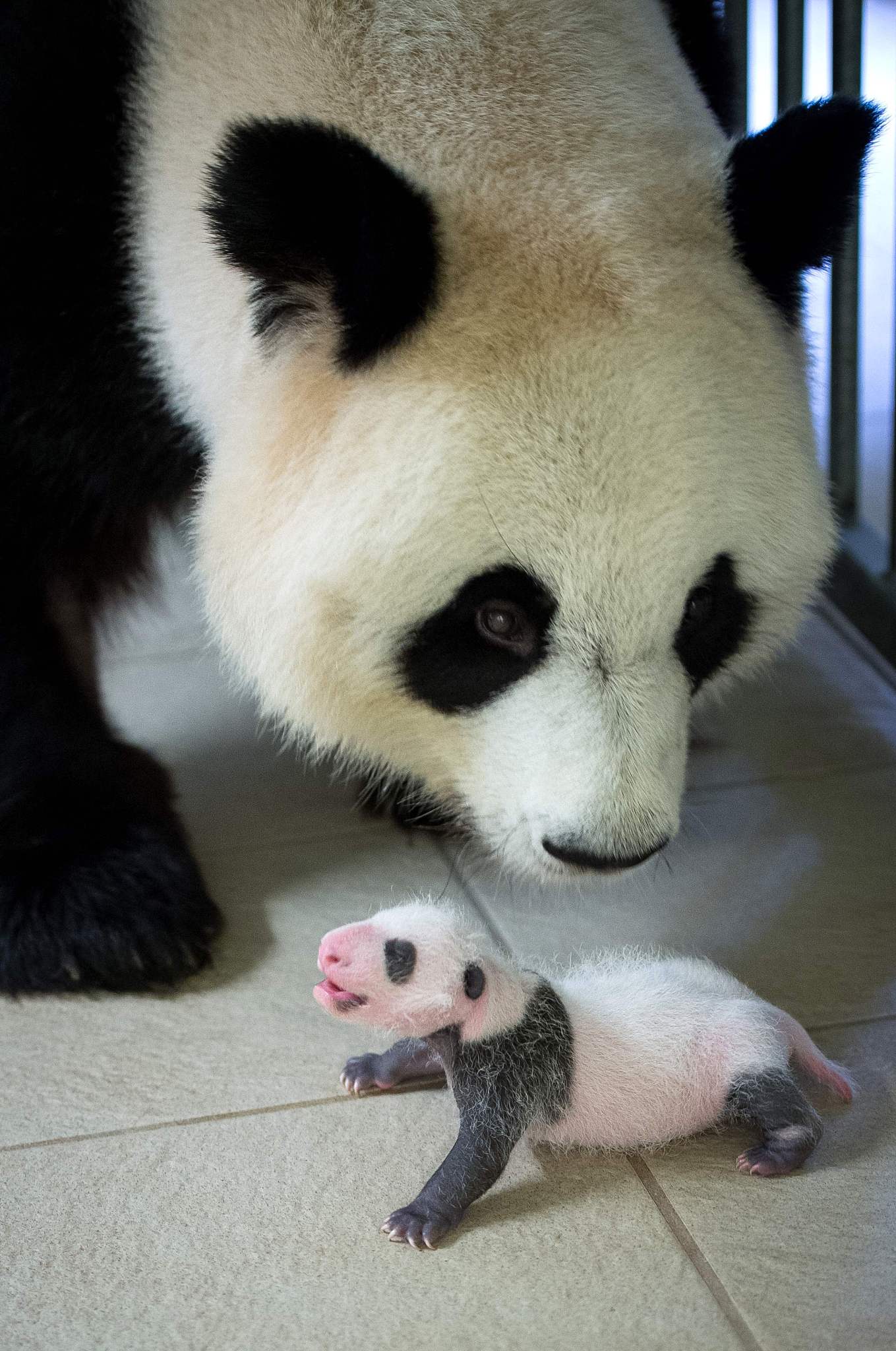 Female panda Huan Huan with her first cub, Yuan Meng, inside her enclosure at The Beauval Zoo in Saint-Aignan-sur-Cher, central France, August 28, 2017. /CFP

Female panda Huan Huan with her first cub, Yuan Meng, inside her enclosure at The Beauval Zoo in Saint-Aignan-sur-Cher, central France, August 28, 2017. /CFP

That technique was used on Huan Huan for the birth of her first cub, Yuan Meng, in 2017, the first panda ever born in France.

Now grown to around his mother's size, he is to be sent this year to China, where around 2,000 pandas live in the wild and a further 500 are in captivity.

The number of pandas worldwide has rebounded since the black-and-white bear was declared an endangered animal in the 1980s, thanks to efforts to protect it and its habitat.

The gestation period varies from three to five months.