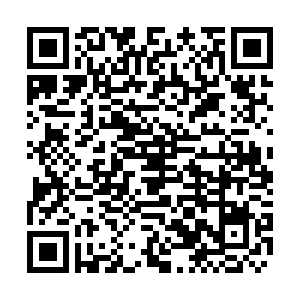 He noted that torrential rain continued to batter Henan, as downpours caused waterlogging in cities such as provincial capital Zhengzhou.

Some rivers in the province have seen their water levels exceed the alarm levels, the president said, and several dams have collapsed. Some railway lines were shut down and flights canceled, amid major damage and property losses.

He described the flood control situation as "grim" and having "entered a crucial period."

While making effective flood control and disaster relief efforts, local authorities should at the same time carefully plan the reconstruction to restore production and help people return to normal life as soon as possible, Xi stressed.

He added serious efforts must be made to assist the disaster-affected poor residents so that they will not fall back into poverty because of the disasters.

Xi also emphasized the importance of sanitation and anti-epidemic work, warning of the possibility of major disease outbreaks in the aftermath of natural disasters.