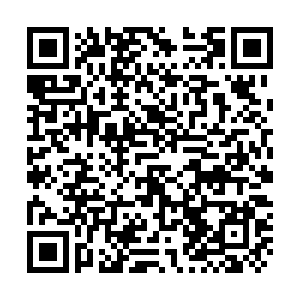 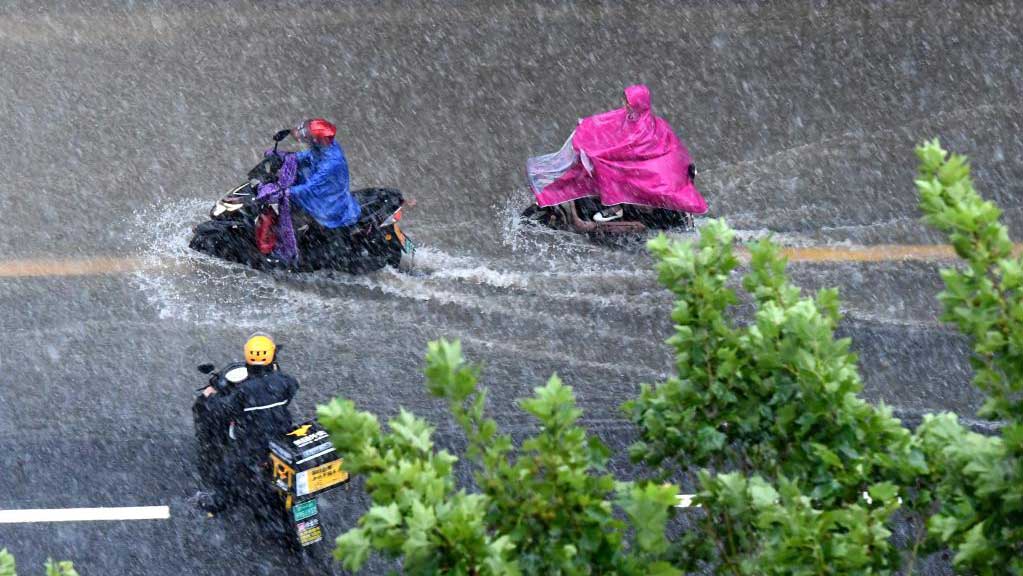 Twelve people were killed as heavy rain battered central China's Henan Province, and about 100,000 people were relocated to safe places, according to CGTN reporters in Zhengzhou, Henan's provincial capital.

Meanwhile, the local transportation system has been severely affected as well. According to the reporters there, services have been suspended for more than 100 trains at Zhengzhou East Railway Station, stranding large numbers of passengers. And services at Zhengzhou's subway network was also suspended on Tuesday afternoon.