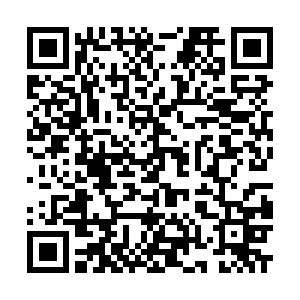 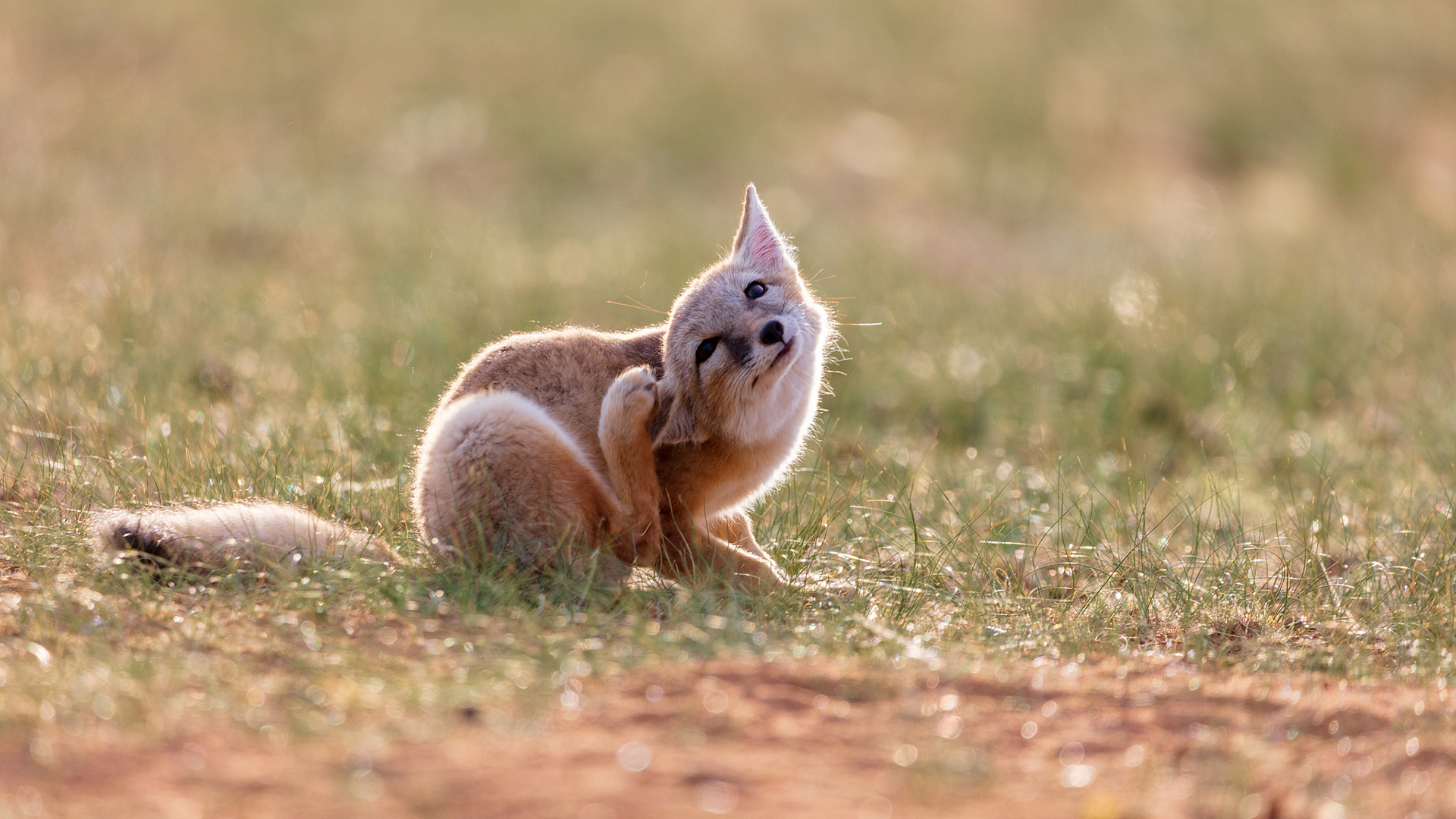 Recently, footage of corsac foxes was captured by shutterbugs who stayed in the Hulunbuir City of north China's Inner Mongolia Autonomous Region for more than a month. They recorded the daily activities of five baby corsac foxes and their mother.

In the footage, the baby foxes were seen sitting by their den, looking around vigilantly. They were seen out of the den and played around on the steppe. When they saw their mother coming back after gathering food, they became very excited.

The corsac is the smallest fox in China, living mainly in steppe, desert and semi-desert areas. The species is under second-class state protection in China.