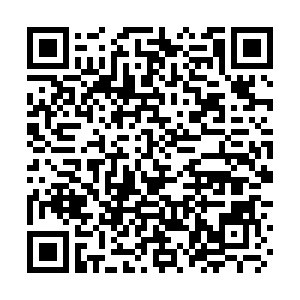 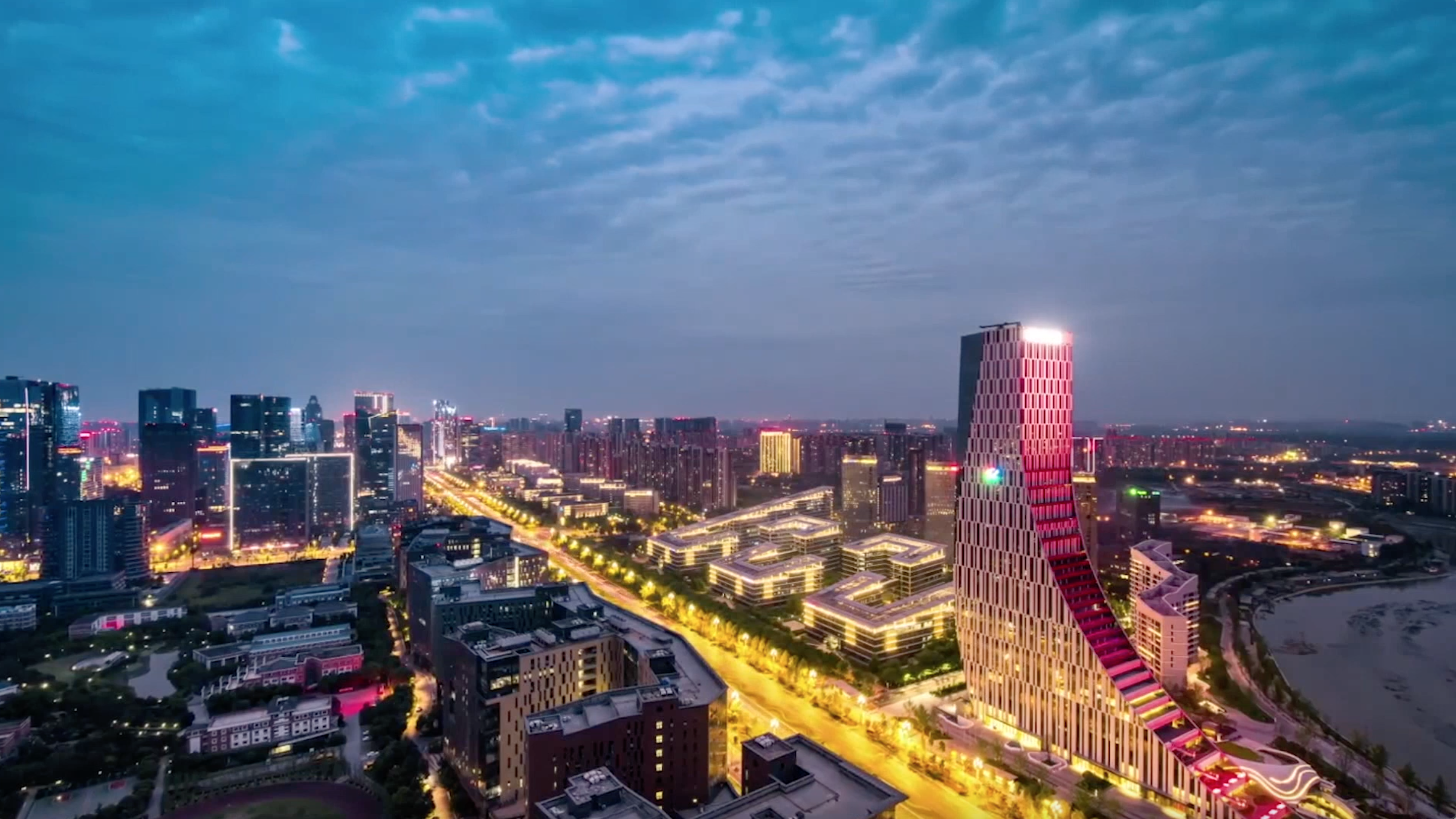 Pinned as the fourth economic pole in China, the Chengdu-Chongqing economic circle, an initiative to build an economic engine in the western region of China, is gaining traction, thanks to local enterprises as well as some from Taiwan region.

Taiwan-based enterprises are in good standing to do business in the economic circle. Favorable policies and market scale lead them to believe that they have made the right decision.

Li Wun-Syun, tutoring president of Chongqing Association of Enterprises with Taiwan Investment, said beneficial policies have been immense for Taiwan businesses. An example he cited is that the patents they own can be converted into stock equities, and the core technicists are shareholders holding 20 percent stakes.

The incentives are good enough to entice them to stay, with the rising consumption power and sheer market size in China further proof that they made the correct choice. Food and beverage enterprises like Uni-president, best known for instant noodles and tea drinks, feel that their business is growing because the overall consumption level is rising in China.

For Taiwan businessman Lin Jheng-Wei, the general manager of BHZ Dental Technology, an unimaginable market volume back in his hometown is within reach with minimal effort in the Chinese mainland. His decision to embrace the Chinese mainland market is based on simple cost-benefit analysis.

Lin said Taiwan's market is comparatively smaller, and if they want to sell their products or provide service outside of the island, they need separate licenses in places like the U.S., Japan, EU and Southeast Asia. That process is costly both in terms of time and money, according to him, but that wouldn't be a concern for them if they do business in the Chinese mainland.

While Taiwan island has a population of just over 23 million people, the market size here is over 60 times that.

Taiwan-funded businesses in the region are more than just beneficiaries, and many of them are able and willing to pay their way into the Chinese mainland's economy. For instance, the third-generation semiconductors produced by the Taiwan-funded GLC Group now have a chance to help the Chinese mainland overtake its equivalents in developed economies that started research and development much earlier.

Wang Bo-Jyun, deputy manager of the GLC Semiconductor Group, said the Chinese mainland started later than the U.S. and Europe in developing the first- and second-generation semiconductors, which is why there are bottlenecks if it can't import the related equipment. But the third generation is a new starting point. When the Chinese mainland gathers strength in research and mass production, it can further narrow the technology gap.

Many Taiwan companies are investing in the twin-city Economic Circle, and they can capture future business opportunities here, said Ma Xiaoguang, spokesman for the Taiwan Affairs Office of China's State Council.

The fact that they are contributing to cross-strait economic cooperation reflects that the compatriots on both sides are a community with a shared future, added Ma.