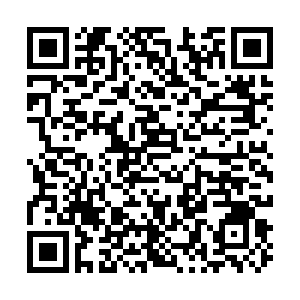 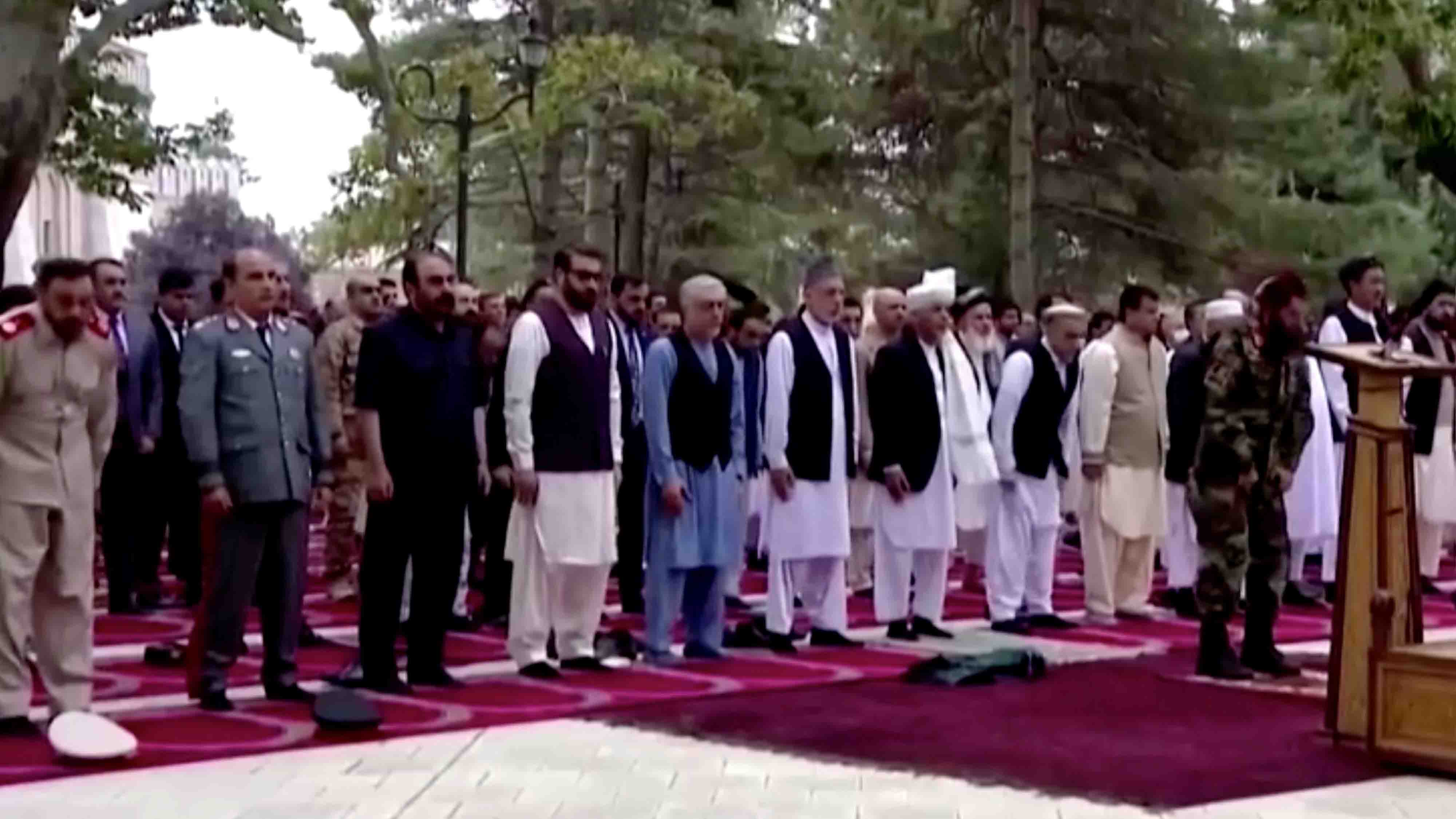 Three rockets landed in two different areas near the presidential palace in Kabul, Afghanistan on Tuesday morning, failing to hit their target. The attack happened during an outdoor prayer gathering for the Muslim festival, Eid al-Adha, led by President Ashraf Ghani. The president and many others continued praying after the attack.