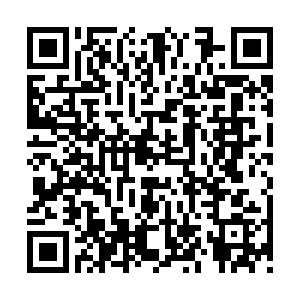 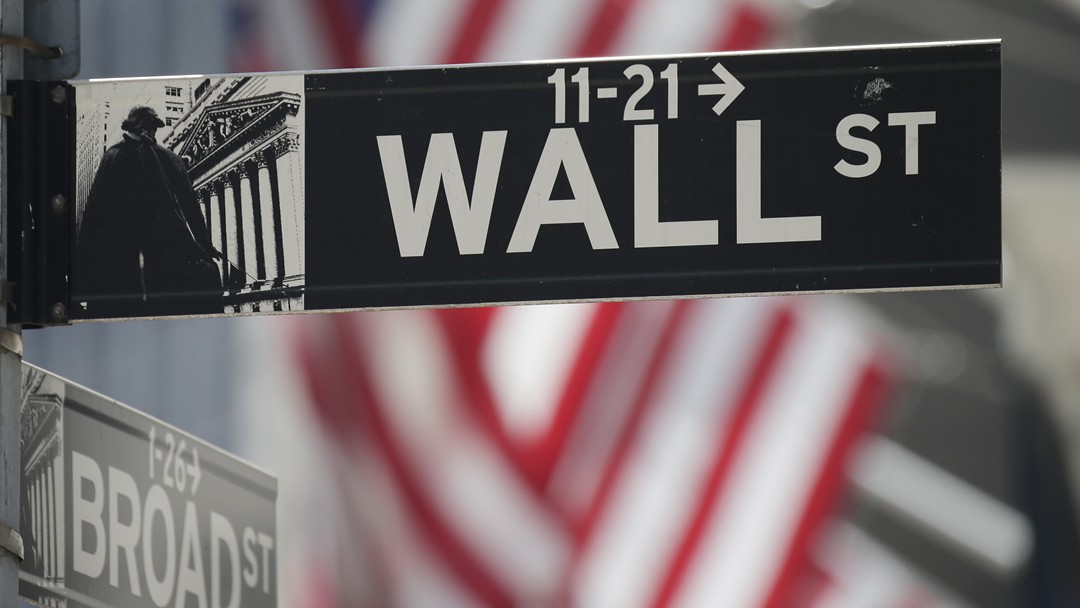 All three major U.S. stock indexes gained more than 1 percent with the blue-chip Dow, on the heels of its worst day in nine months, leading the charge.

The S&P notched its first advance in four days as well as registering its strongest day since March. The Nasdaq posted its first gain in six sessions.

Benchmark U.S. Treasury yields bounced back from five-month lows, in the wake of their biggest single-session decline since February in the prior session. This helped boost rate-vulnerable banks by 2.6 percent.

"The economically sensitive stocks are up today," Carlson added. "When the 10-year (Treasury yield) goes down in a short period of time, that typically doesn't happen with an economy that's supposed to be growing. Firming in the 10-year (yield) indicates that perhaps the economy isn't going to be falling off a cliff."

Mounting concerns over the highly contagious Delta variant of COVID-19, now responsible for the majority of new infections, have sparked sell-offs in recent sessions as worldwide vaccination efforts gather momentum.

"Things like the Delta variant can certainly impact in the margins," Carlson said. "It doesn't take a whole lot of fear in some investors to create what we saw yesterday."

Of the 11 major sectors in the S&P 500, all but consumer staples closed green. Industrials fared best, rising 2.7 percent.

Second-quarter reporting season has hit full-stride, with 56 of the companies in the S&P 500 having posted results. Of those, 91 percent have beaten consensus, according to Refinitiv.

Analysts now see annual S&P earnings growth of 72.9 percent for the April-June period, a significant improvement over the 54-percent growth seen at the beginning of the quarter.

Moderna's stock dropped 2 percent in a volatile session on Tuesday, with the COVID-19 vaccine maker the most heavily traded company on Wall Street ahead of its debut in the S&P 500 on Wednesday.

Shares of Chipotle Mexican Grill gained over 2 percent post-market after its earnings and revenue beat consensus.

Advancing issues outnumbered declining ones on the NYSE by a 4.44-to-1 ratio; on Nasdaq, a 3.59-to-1 ratio favored advancers.

Volume on U.S. exchanges was 10.62 billion shares, compared with the 10.19 billion average over the last 20 trading days.