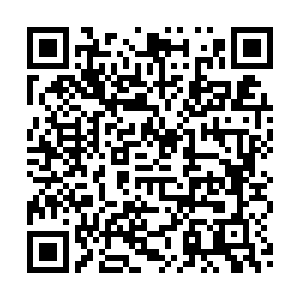 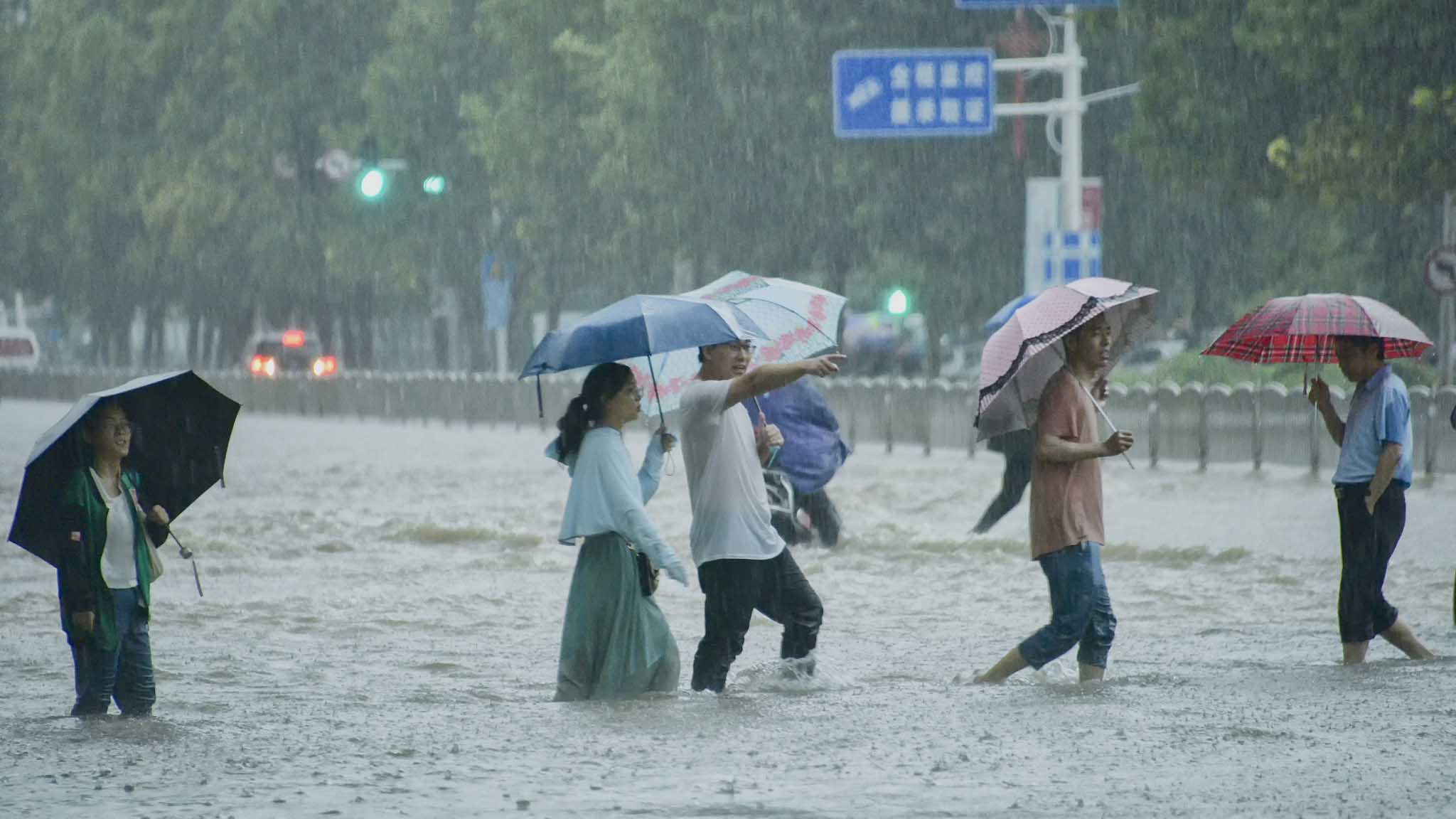 Since July 17, there has been continuous heavy rainfall in central China's Henan Province, with the precipitation concentrated in the province's western, northern and central regions.

According to the National Meteorological Center, the accumulated rainfall reached 622.7 millimeters in the provincial capital Zhengzhou between 2 a.m. Tuesday and 2 a.m. Wednesday, more than double the 24-hour threshold of 250 millimeters for extremely heavy rainfall.

Several factors, including atmospheric pressure, typhoon and topography, have contributed to the unusual downpour in the province.

The subtropical high in the West Pacific and the continental high maintained stably over the Sea of Japan and the northwest of China led to a stagnant precipitation system in the central and western part of Henan.

Henan in mid-July is at the edge of the subtropical high, with convective instability that can cause severe weather, such as rain and thunderstorms.

With the typhoon "In-Fa" approaching southeast China's Fujian Province, a large amount of water vapor has been pushed to the country's inland areas, providing abundant water vapor for heavy rainfall in Henan.

Special topography in the region, such as the Taihang and Funiu mountains, is another reason. When the airflow hits the mountains, it converges and shoots upward, resulting in a stable and concentrated heavy rainfall in the region.

Mesoscale convection has also developed repeatedly in the mountainous areas and moved toward Zhengzhou, leading to intense precipitation in the region that lasts a long time.

The heavy precipitation will continue until Wednesday night with heavy rainfalls remaining in the northwest and central areas of Henan, said Zhang Ning, chief weather broadcaster of the Henan Meteorological Service.